Accessibility links
Episode 696: Class Action : Planet Money The modern class action was created on a typewriter in the back of a car. (Sort of.) Now, thousands of these lawsuits are filed every year. How did we get here? Is this really a good way to do things? 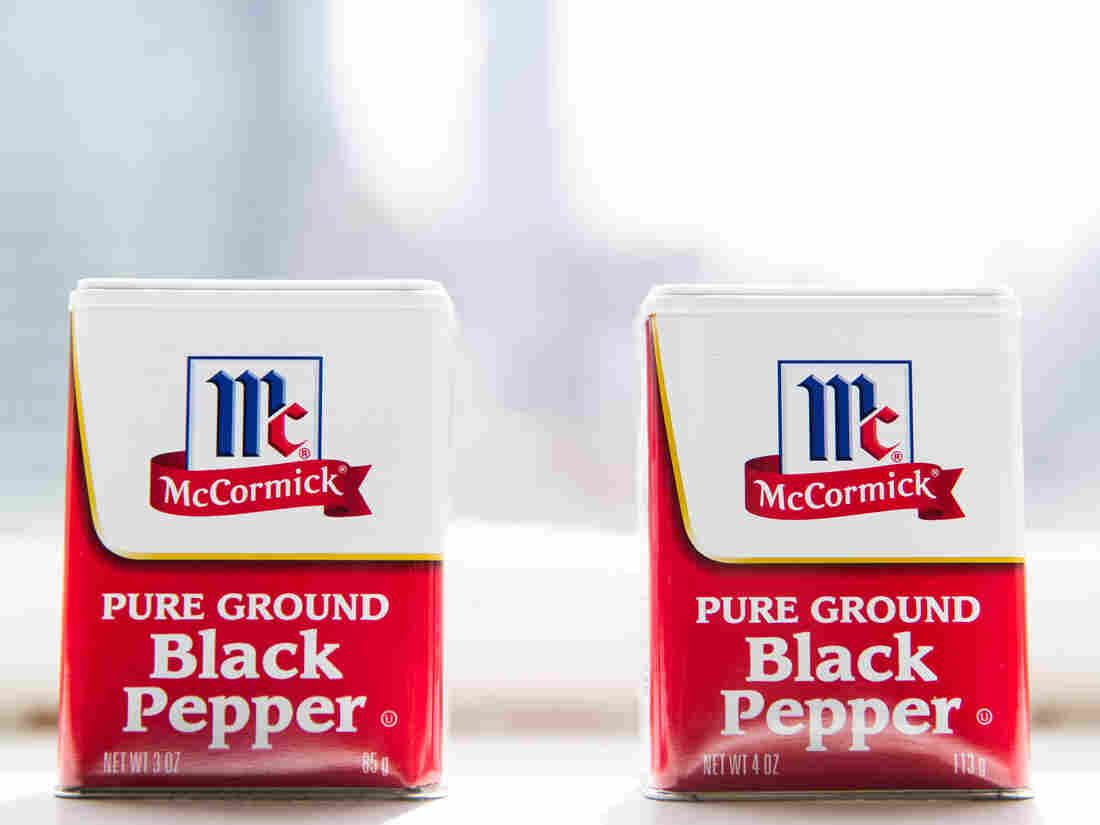 Can you spot the difference between these tins? It's the basis of a class action — a lawsuit, filed by a few people, on behalf of millions.

Class actions have been around for centuries. But the modern version was created in the 1960s — in part by a young lawyer working on a manual typewriter in the back seat of a car. At the time, class actions were seen as a way to advance the civil rights movement.

Today, thousands of class actions are filed every year. Some of them are still about civil rights. But they're also about questions like: Is there enough pepper in this tin of pepper?

In this episode, we ask how we got here, and whether this is a good way to do things.