Accessibility links
Episode 699: Why Did The Job Cross The Road? : Planet Money To get to the other side...where there are millions of dollars in tax breaks. 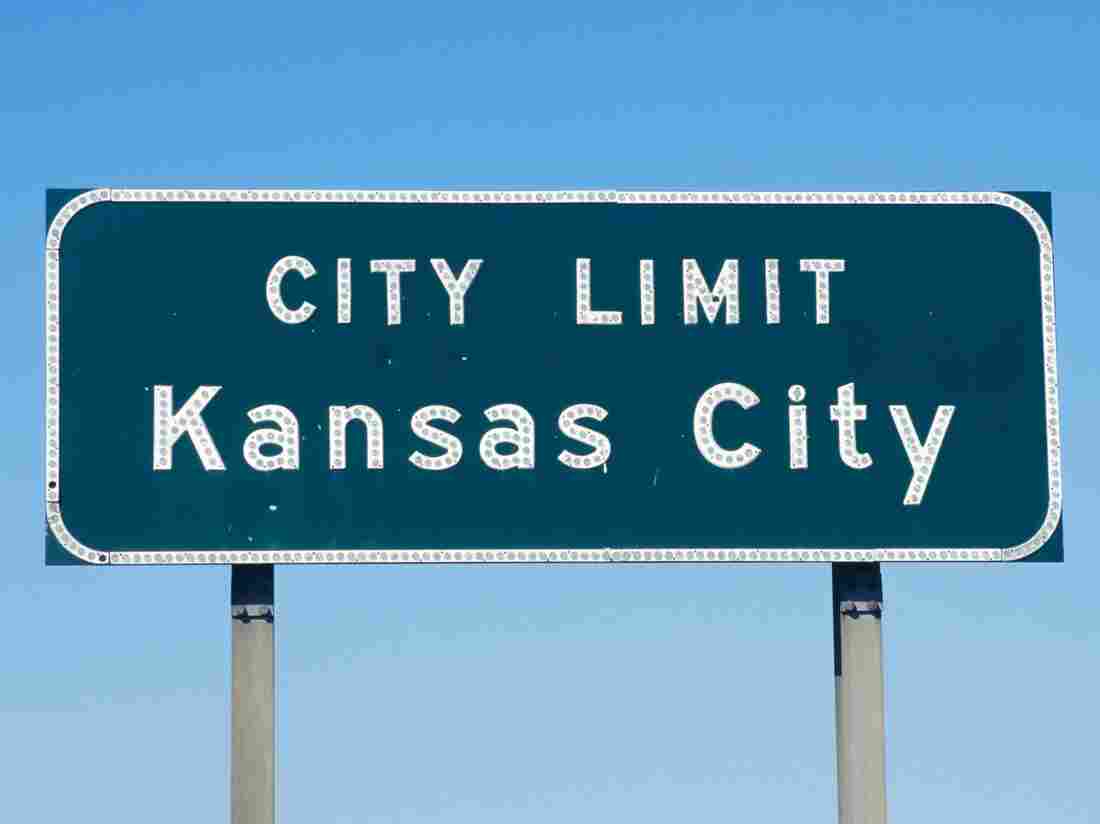 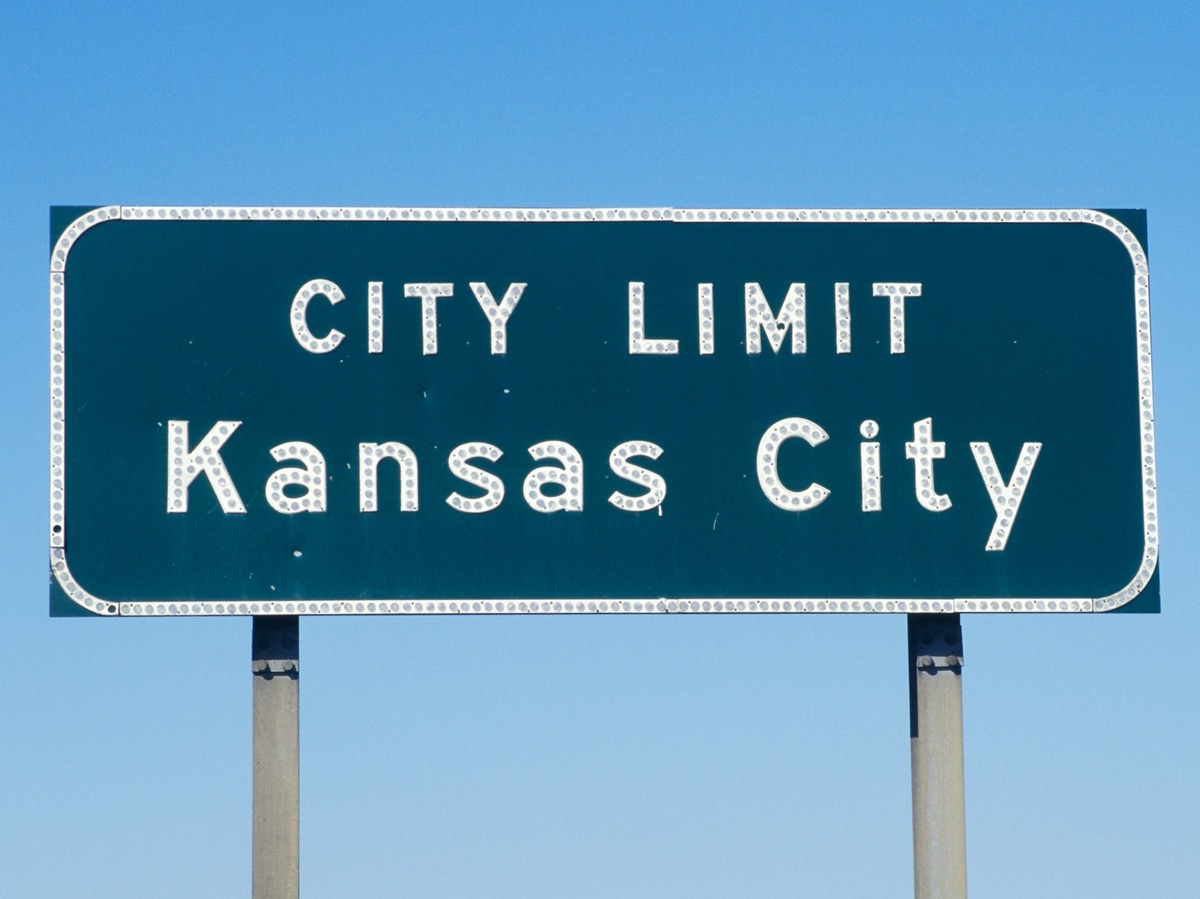 States across the country are at war right now. A war over jobs. They are competing with each other to get companies to move within their borders. Politicians love to call this "job creation."

States dangle incentives like tax breaks, training programs, freshly paved roads. According to one study, states all over the country are spending $70 billion a year to "create" jobs. But is it really creating a job if it came from a few miles away across the state border?

Usually, this competition happens over great distances: California and New York battle it out over tech start-ups, New Jersey and Georgia fight for car companies. But in Kansas City, which straddles two states, Kansas and Missouri, this war is happening very close up, right along State Line Road.

On today's show, when "creating" new jobs is a matter of moving an office across the street, things can get a little out of hand.

The courtship for companies has gotten so intense around Kansas City there are code names, top secret documents, multi-million dollar deals and of course, those tax breaks. One local attorney who helps companies cash in on all this, calls it, "probably the worst public policy in the history of the world."