Accessibility links
Episode 708: Bitcoin Divided : Planet Money Bitcoin was supposed to revolutionize the way money works. But the thing people love about it may be destroying it. 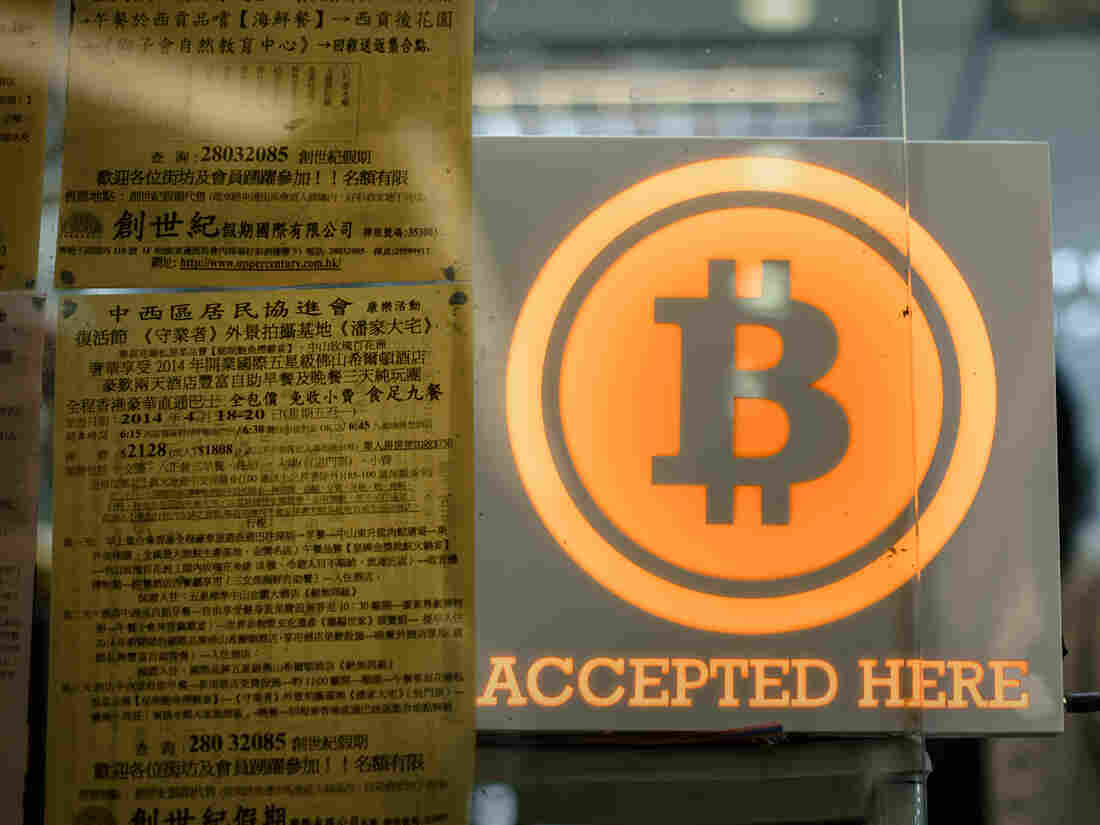 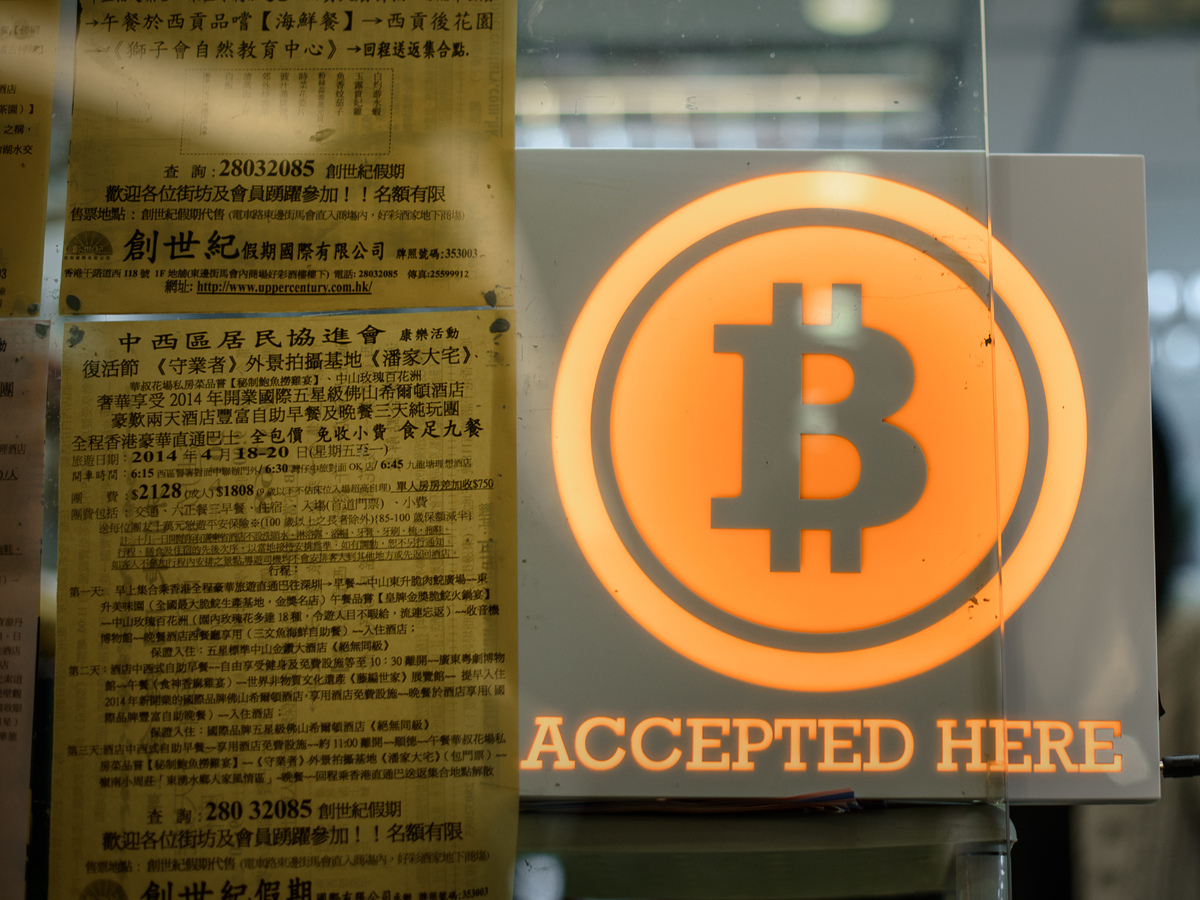 Bitcoin was supposed to be the currency of the future: secure, fast, independent of any government. But if there's one feature a currency needs, it's to let you pay for things. And, recently, that's been a problem for Bitcoin.

The idea was always that when technical problems arose, the bitcoin community would come together to solve things. But that hasn't happened. In fact, behind the scenes, a kind of civil war has broken out.

For more, read Nathaniel Popper's companion piece in the New York Times. You can also read his book, Digital Gold.