Accessibility links
Episode 710: The Brexit Break-Up : Planet Money Brexit is like a breakup. So today a divorce story in two acts. We hear from both sides: The people who voted to leave, and the Europeans being left. 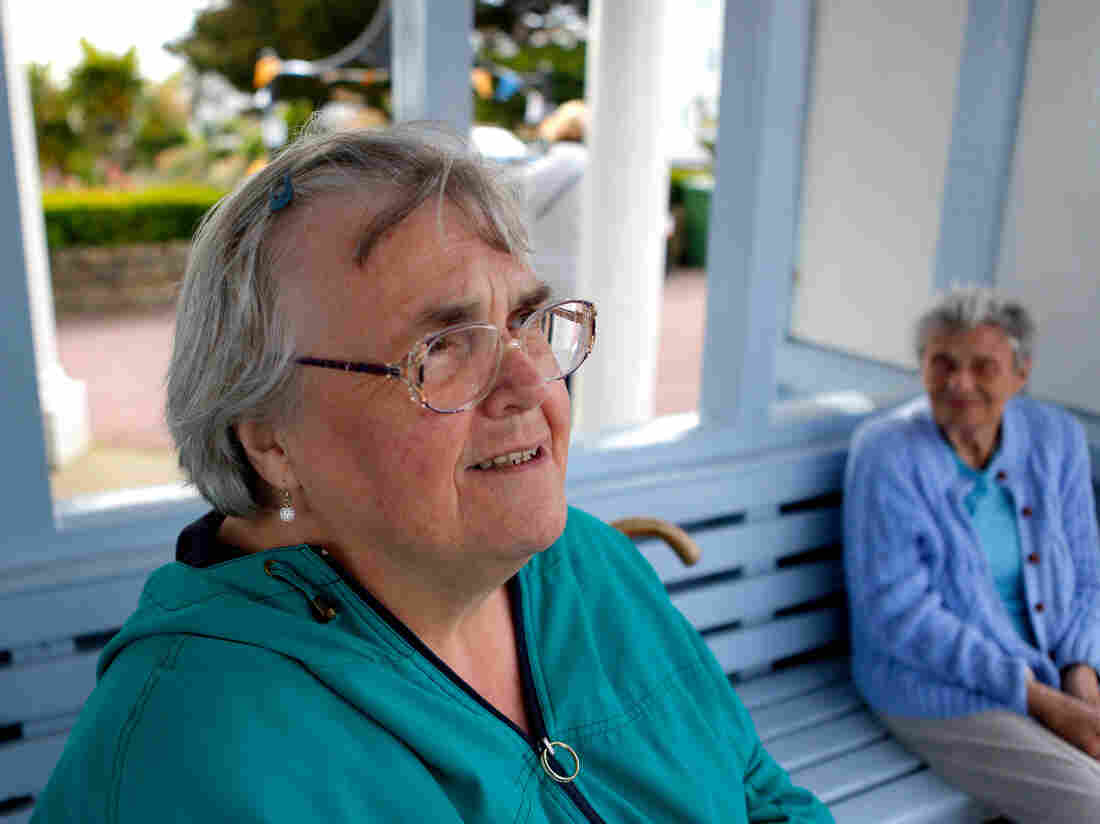 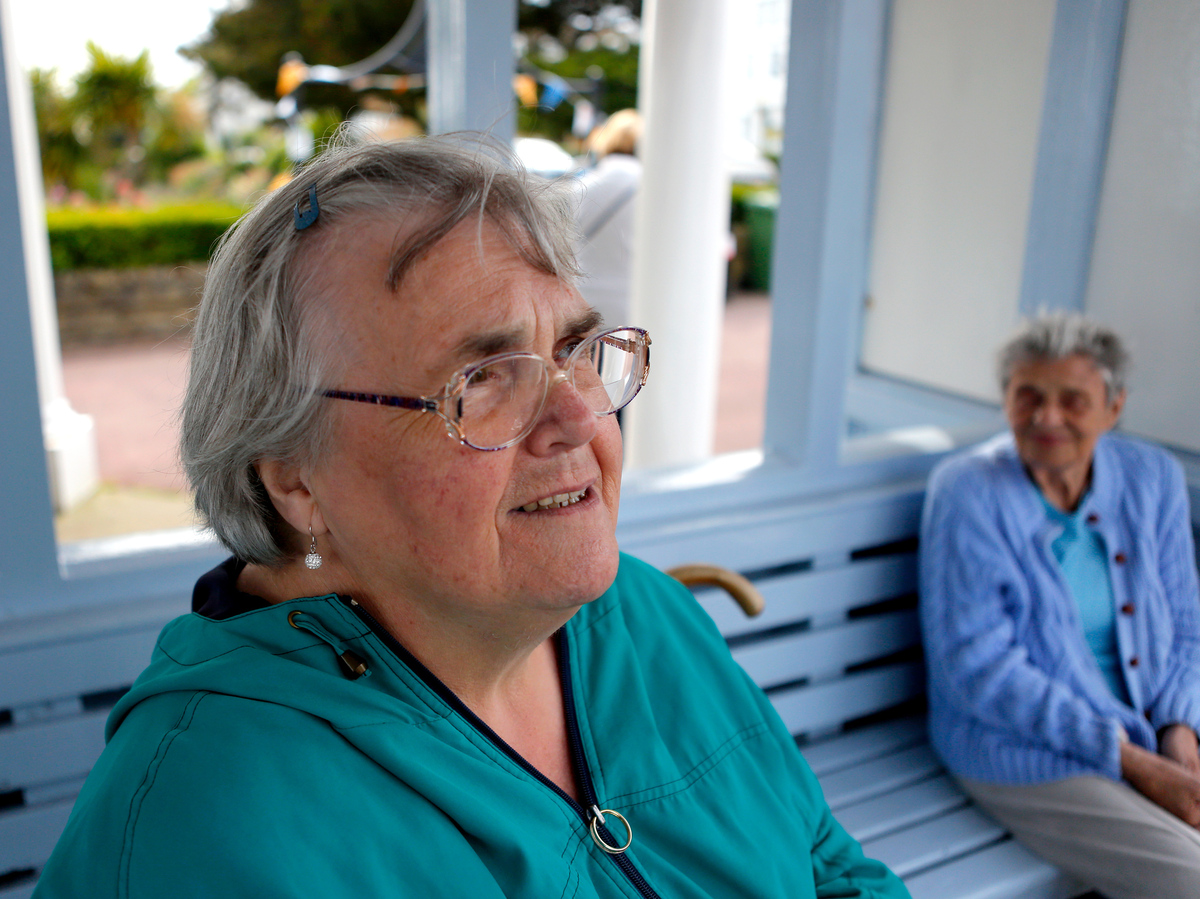 With Brexit, Britain is leaving the European Union. And the whole thing is kind of like a break-up. Divvying up the belongings. The banks. The regulatory agencies. The people. And, in any breakup, there are two sides of the story.

Today on the show, we hear both sides of the Brexit break-up: the people who voted 'Leave,' and the Europeans being left.