Accessibility links
Episode 711: Hooked on Heroin : Planet Money Scoring a fix is cheap and today's heroin is strong. But that's just part of the reason why America got hooked. Today on the show, we trace the roots of America's heroin epidemic. 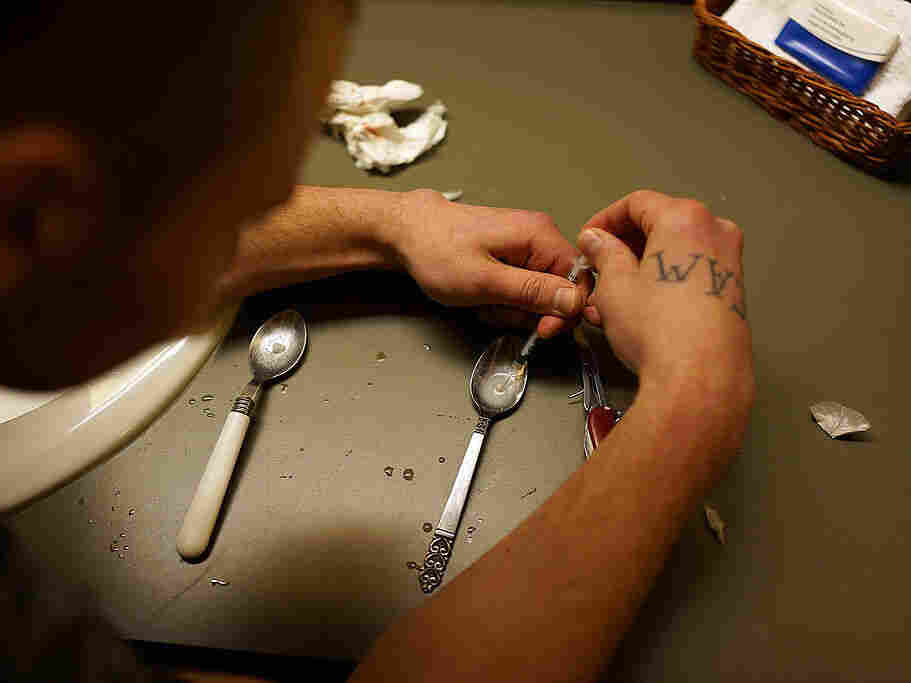 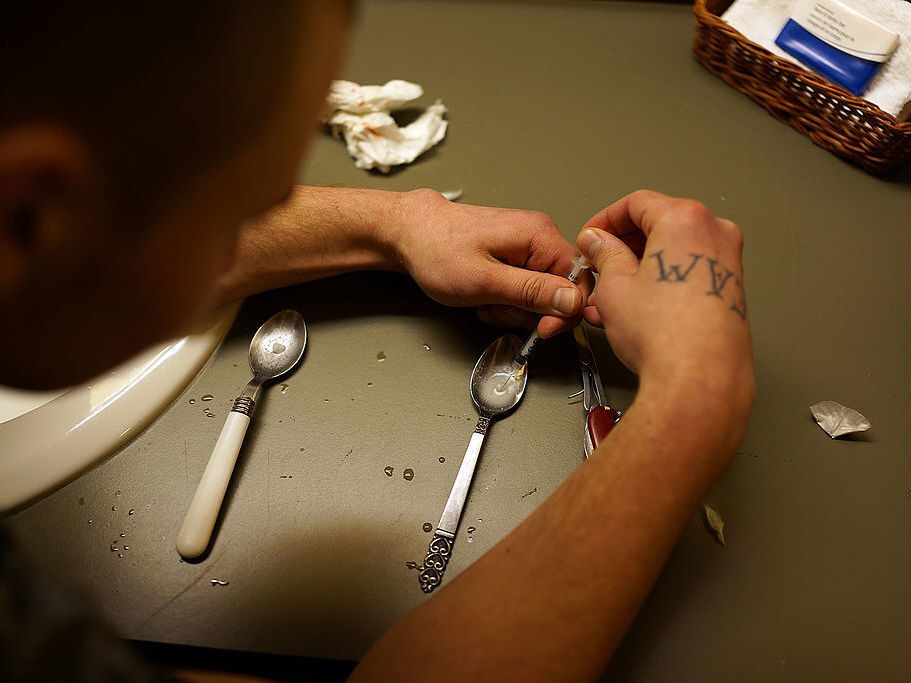 Bone's addiction is so fierce that he was looking for his next fix almost as soon as he left the hospital. In Bone's world, death isn't a deterrent. Death is an obsession, even an attraction. It means a higher high if you can get close to death.

And that is easy for Bone, because heroin is very cheap right now.

America is facing a heroin epidemic. Deaths from overdoses are about three times what they were a decade ago. Part of what is driving this is price. Part of it is newer, stronger heroin. Neither of those two factors are an accident.

Today on the show, how heroin became America's bargain drug and why so many people bought in. We hear from a dealer, a user and a DEA agent about the hurt, the want, and the twisted economic forces driving addiction.