Accessibility links
Episode 714: Can A Game Show Lose? : Planet Money Crafting a TV game show is a balancing act. Producers have to carefully calibrate the rules, the drama and the prizes just right. Sometimes they get it way wrong. 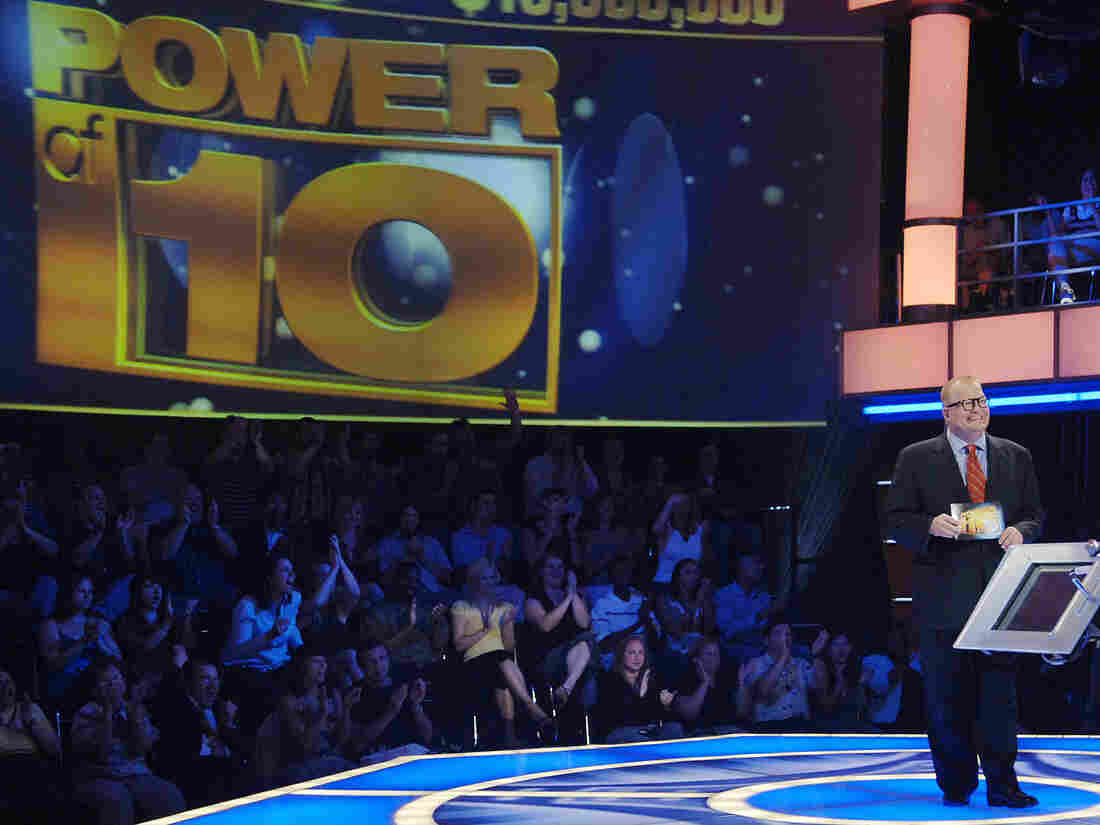 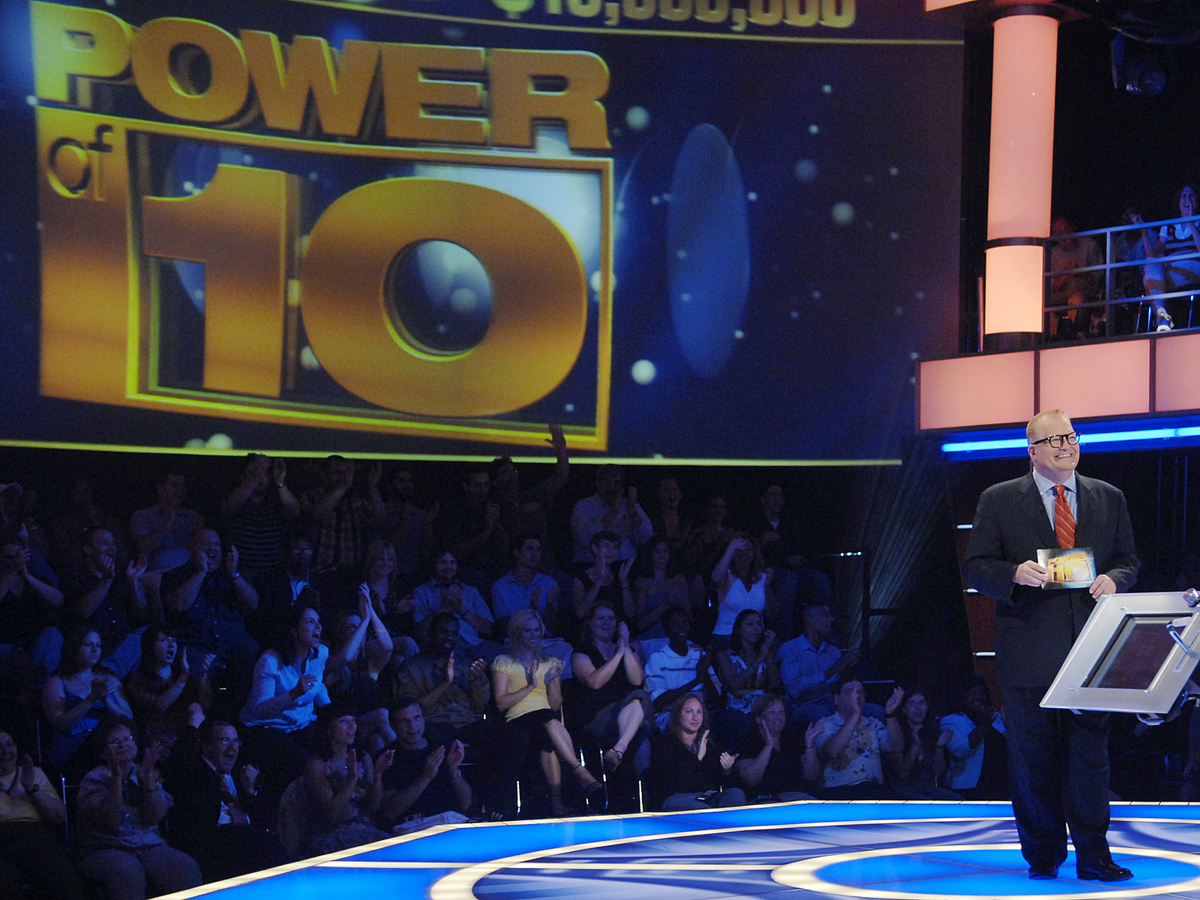 Imagine you're a contestant on the hit game show Who Wants to Be a Millionaire? You're on the final question for one million dollars. You think you might know the answer, but you're not certain. The spotlights are beating down on you, the dramatic music is playing, your hands are shaking with adrenaline. In this situation, you are not the only one freaking out. The show's producers are backstage sweating bullets over what you're going to do. It's their job to set up the rules just right, so that there's drama, tension, and the promise of a massive payout... without actually giving out that massive prize all that often. If contestants won a million dollars all the time, the show would go broke.

Who Wants to Be a Millionaire? has perfected the balance between risk and predictability over the course of more than 2,000 episodes. But what happens when you want to create a new show from scratch and you want it to be bigger and better? Power of 10 had an exciting new format and prizes that went up tenfold each round--all the way up to to ten million dollars.

Today on the show: The economics of game shows. How do you straddle the line between drama and risk? And what happens if you wind up on the wrong side of that line?