Accessibility links
Episode 524: Mr Jones' Act : Planet Money There's an obscure law that governs just about anything that travels by ship in the U.S. — bananas, hairdryers, gasoline, even people. Economists do not like it. But it just won't go away. 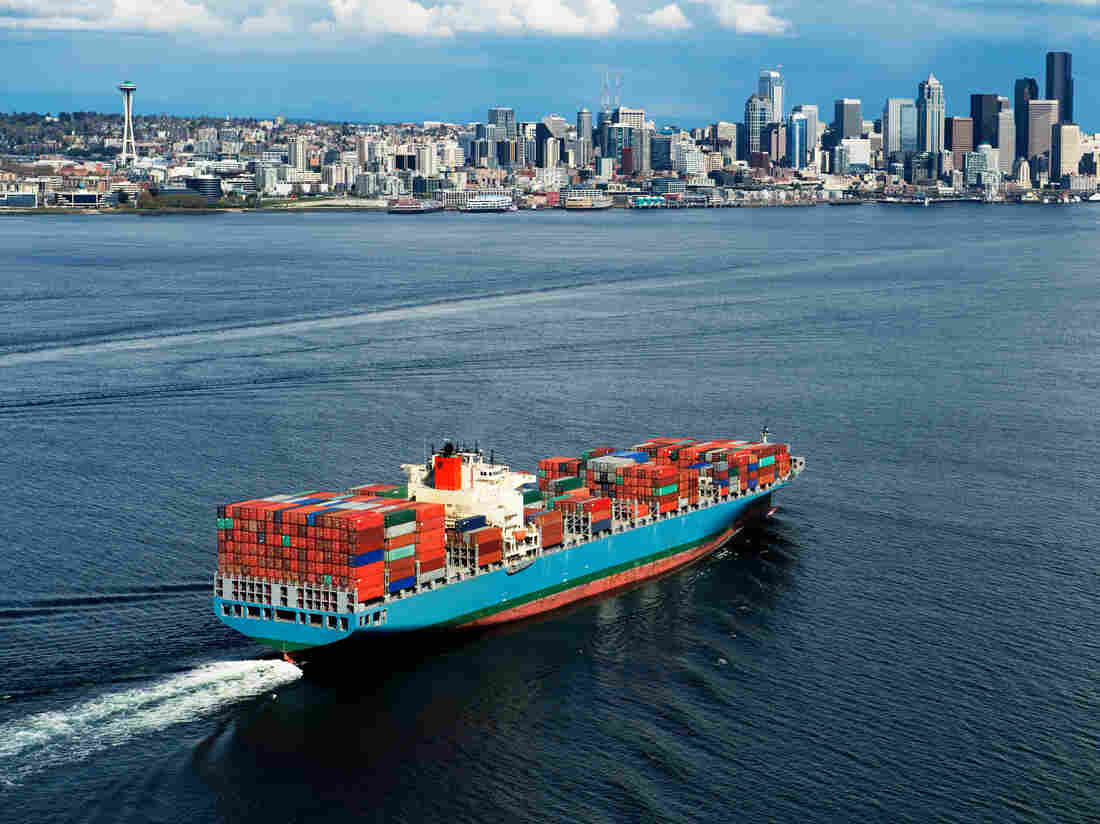 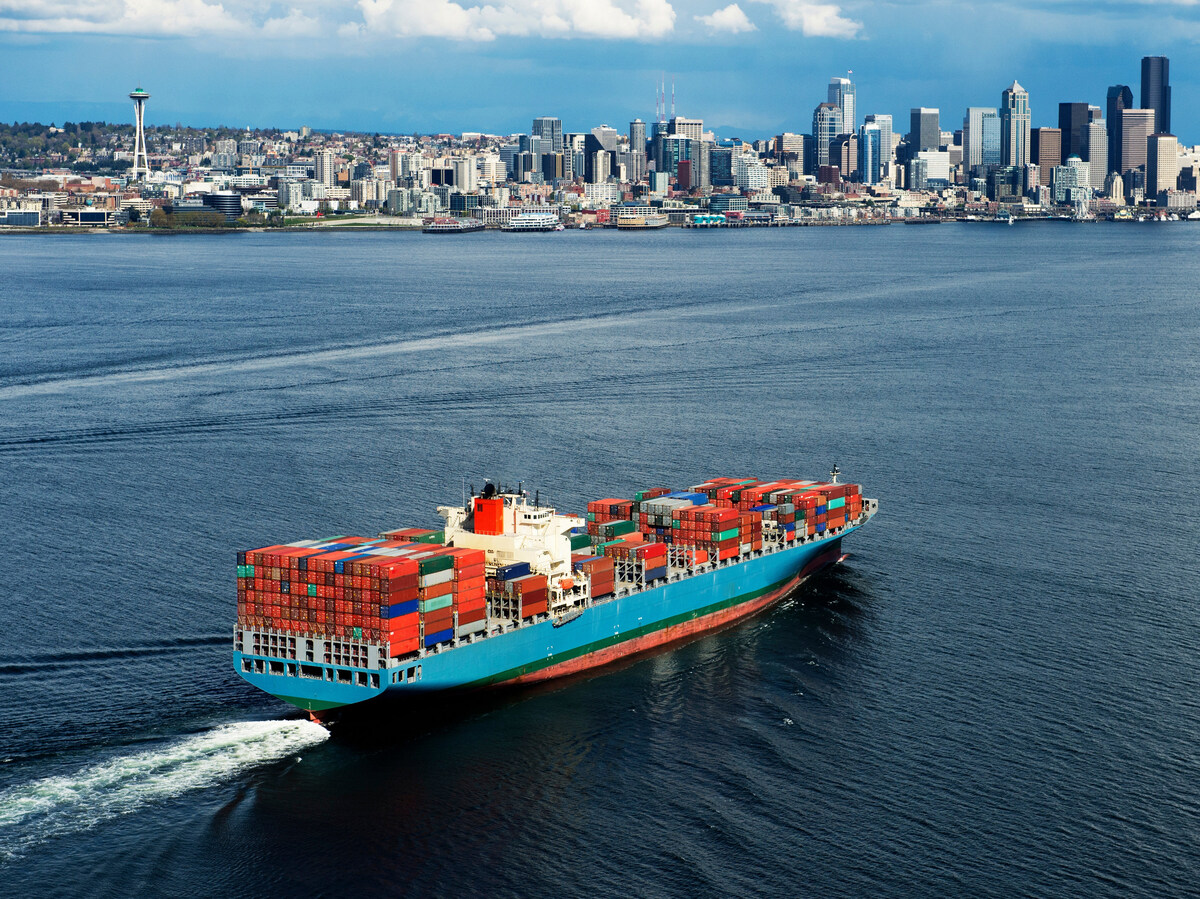 If you want to send a bunch of oranges by truck from Florida to Baltimore, no one cares who made the truck. Or if you want to fly computer chips across the country, it's fine if the plane is made in France. But if you want send cargo by ship, there's a law that the ship has to be American made.

Here's why: a 90-year-old law, called the Jones Act. Every time you want to send something from one US port to another, the cargo must travel on a ship built in the U.S., staffed by mostly Americans, and flying the American flag.

Today on the show, we look at the all the unexpected places this law pops up from cruise ships, to cattle farms, and suburban New Jersey, where a guy really, really needs salt.