Accessibility links
Episode 721: Unbuilding A City : Planet Money Why is it so hard to knock down 17 vacant houses in a shrinking city? 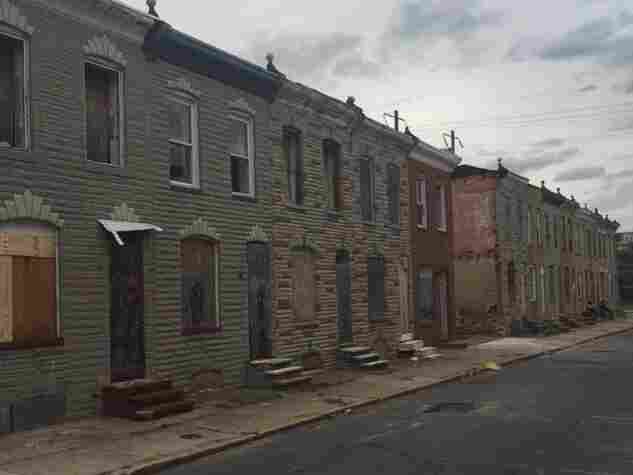 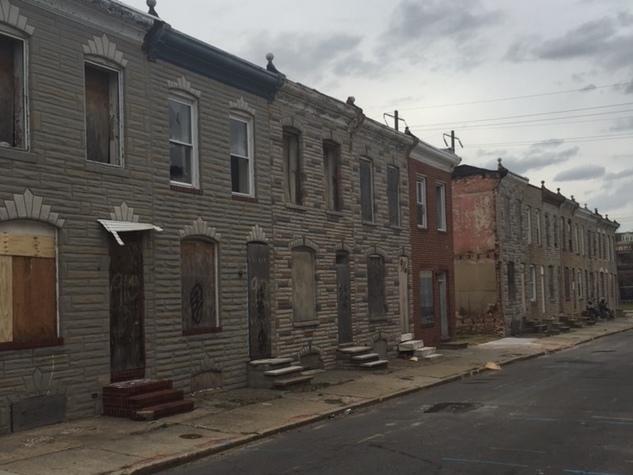 Shrinking cities have a problem: Millions of abandoned, falling-apart houses. Often, knocking them down is the best solution. But it can be remarkably hard to do that.

On today's show, we visit a single block in Baltimore and figure out why it's so hard to knock down buildings — even when everybody wants them gone.

Music: "Sex Lies and Second Thoughts" and Elizabeth Cotten's "Take Me Back To Baltimore" from 'Shake Sugaree,' Smithsonian Folkways, Used by permission. Find us: Twitter/ Facebook.