Accessibility links
Episode 566: The Zoo Economy : Planet Money If you're a zoo or aquarium and you want a new animal, you don't use money to get it. You have to find another way. In this episode, we investigate: How many mackerel is a flock of puffins worth? 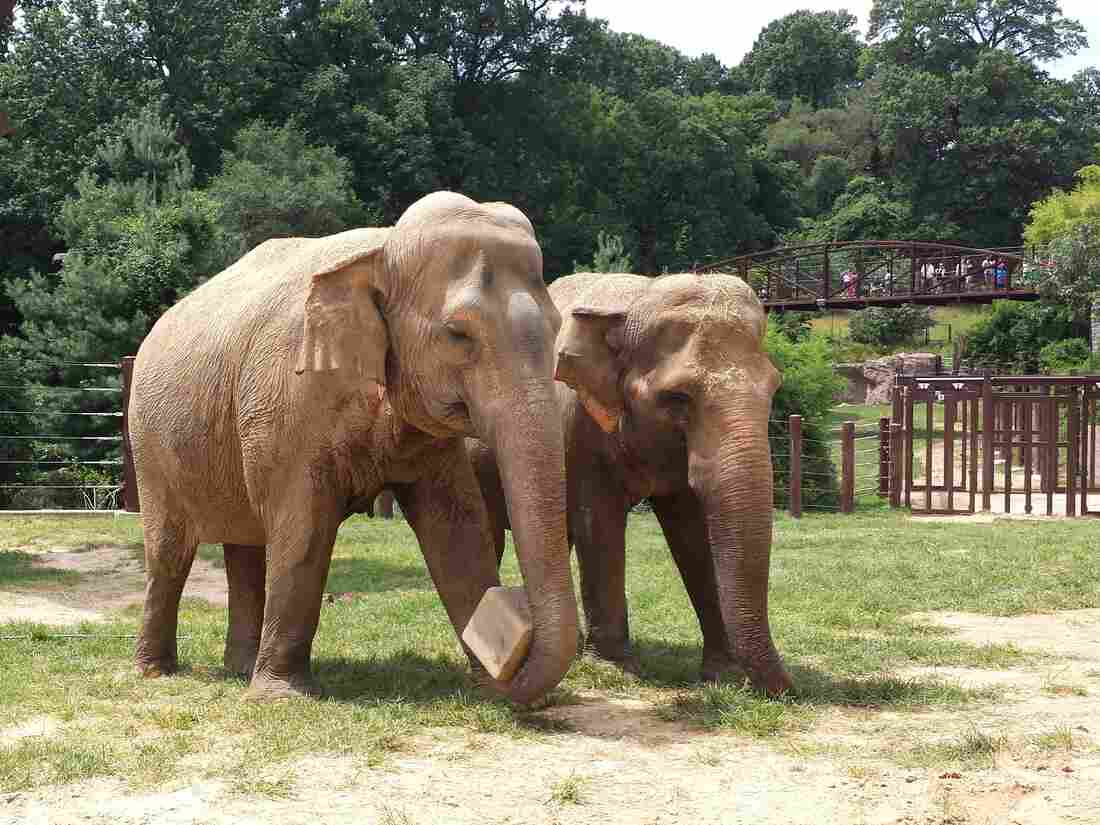 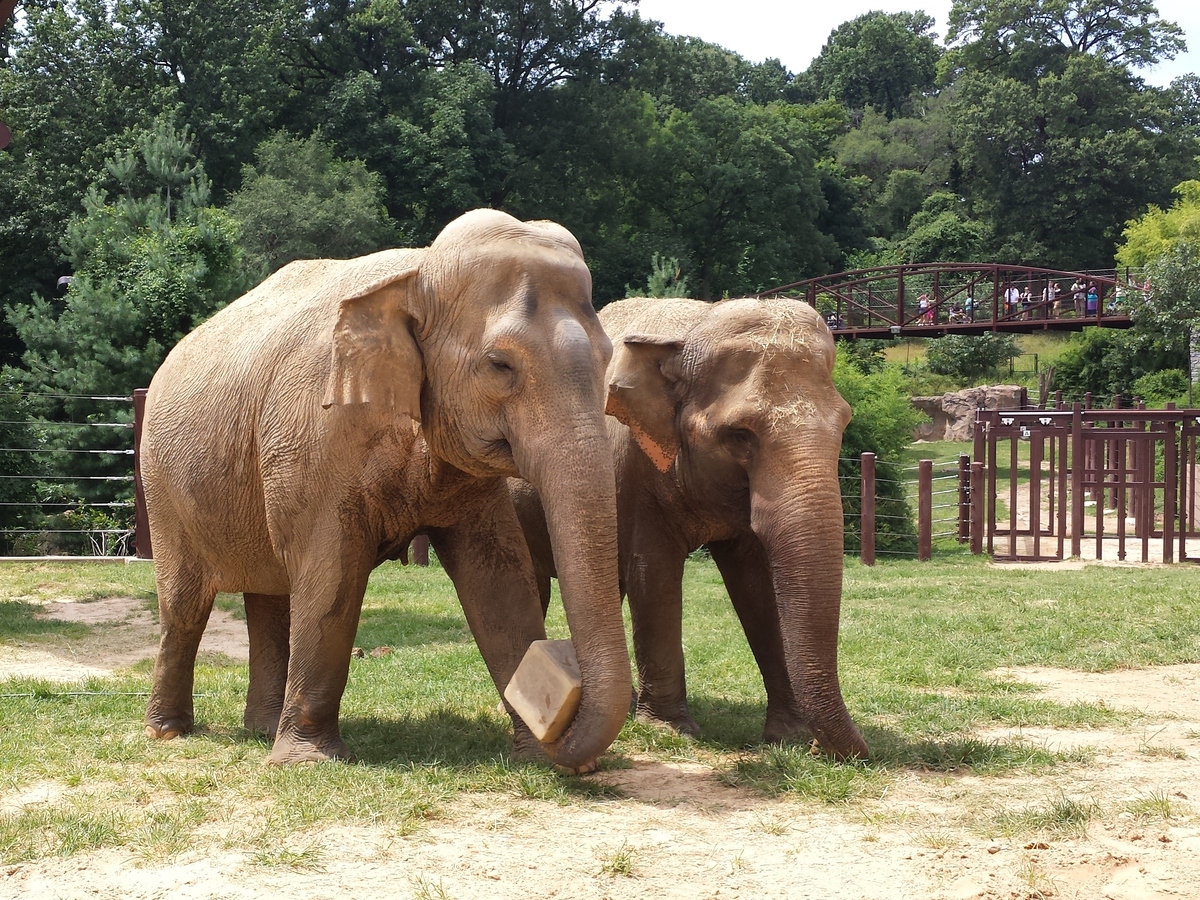 Zoo animals are different than most possessions, because zoos follow a fundamental principle: You can't sell or buy the animals. It's unethical and illegal to put a price tag on an elephant's head. But money is really useful--it lets you know who wants something, and how much they want it. It lets you get rid of things you don't need, and acquire things that you do need. It helps allocate assets where they are most valued. In this case, those assets are alive, and they need a safe home in the right climate.

So zoos and aquariums are left asking: What do you do in a world where you can't use money?

Music: "Garage Soul" and "Revisit the Revival." Find us: Twitter/Facebook.