Accessibility links
Episode 724: Cat Scam : Planet Money The internet was supposed to get rid of middlemen--but instead they are taking over the global economy. 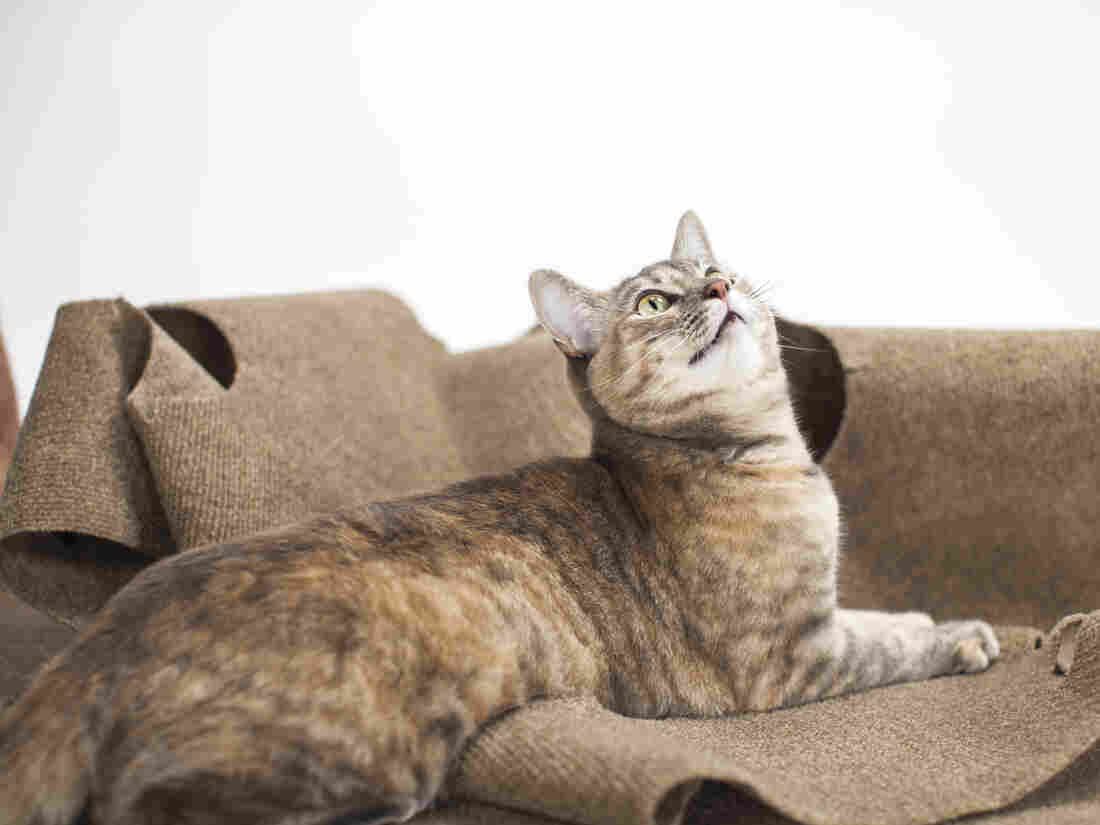 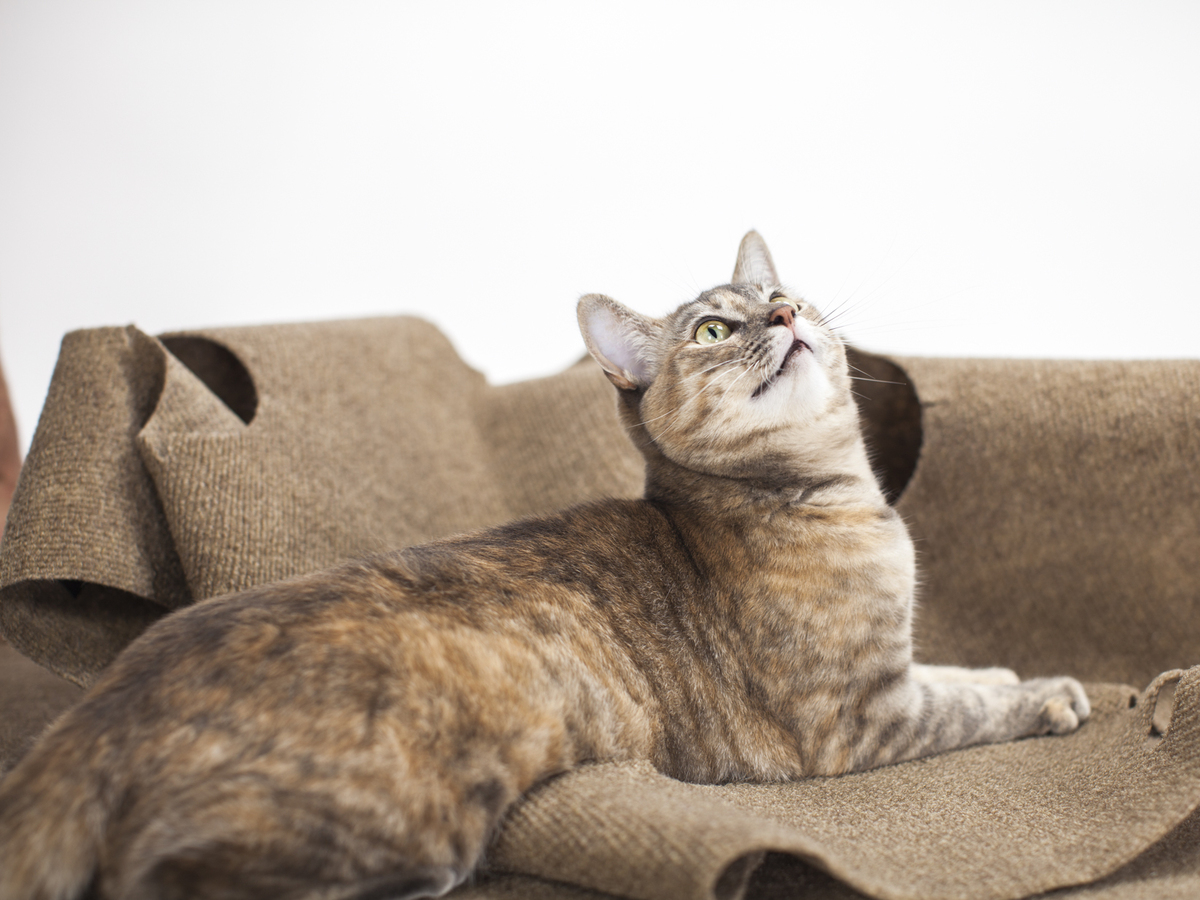 Fred and Natasha Ruckel invented a cat toy called the Ripple Rug. It's like a scrunched up doormat with holes in it, and for cats it's like Disneyland-level fun. When the Ruckels put it up for sale on Amazon, it started selling well. It was a solid business. Then one day, Fred noticed that the Ripple Rug was also on sale on eBay--for twenty dollars more.

It looked like his product. It looked like he was selling it. But he had never posted it on eBay. IT was a case of cat toy arbitrage. Fred was pissed--the eBay sellers weren't changing the original Ripple Rug, and he didn't think they were adding any value. They were just jacking up the price and pocketing the difference.

This is a classic middleman scheme. It's also a scheme that could only happen on the Internet. But the Internet was supposed to get rid of the middleman. Consumers can buy directly from manufacturers at wholesale prices. They can book flights themselves on sites like Kayak--no more travel agents, no more unnecessary fees. Or, that was one of the hopes anyway.

Of course, it didn't work out that way. Instead, middlemen are stronger than ever. The biggest companies on the internet are middlemen. Today on the show: Why middlemen are taking over the global economy, why there's very little anyone can do about it, and why that could be a good thing.

Check out the article by Jason Feifer in Entrepreneur magazine, which inspired our episode.