Accessibility links
Episode 573: Why Textbook Prices Keep Climbing : Planet Money Prices of new textbooks have been going up like crazy — faster than food, cars, even healthcare. On today's show: Why textbooks have gotten so expensive. 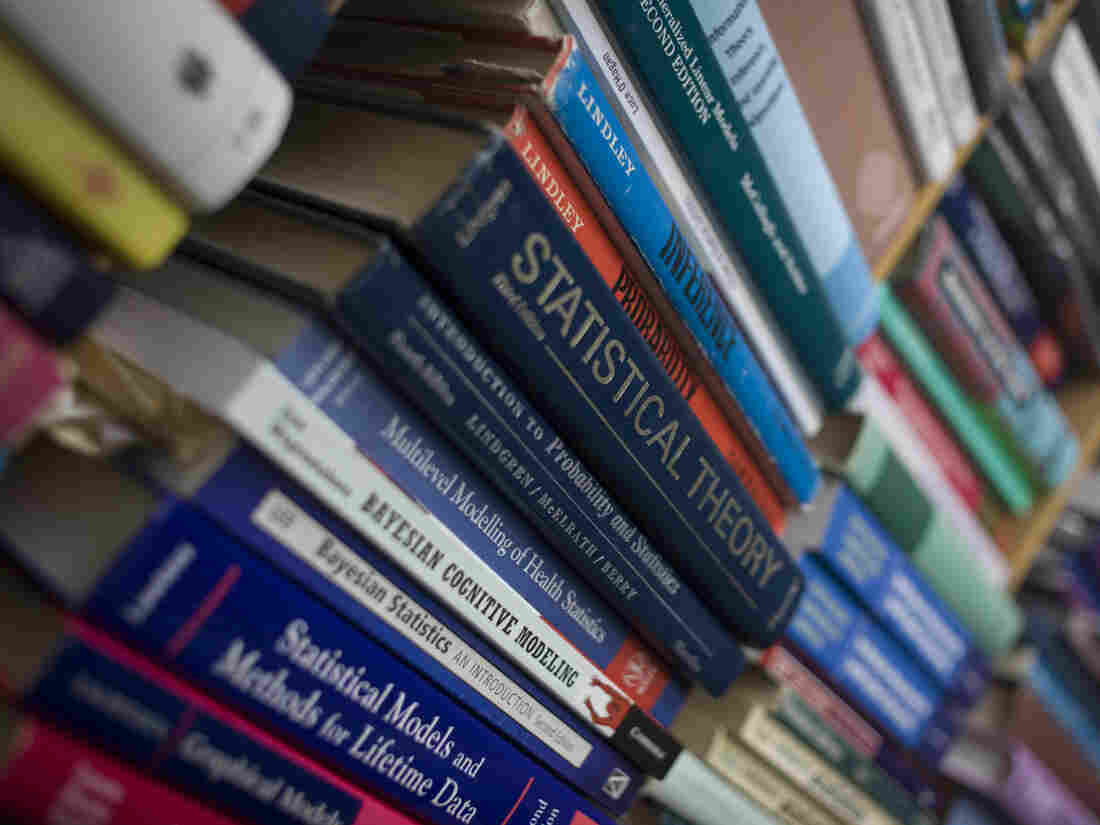 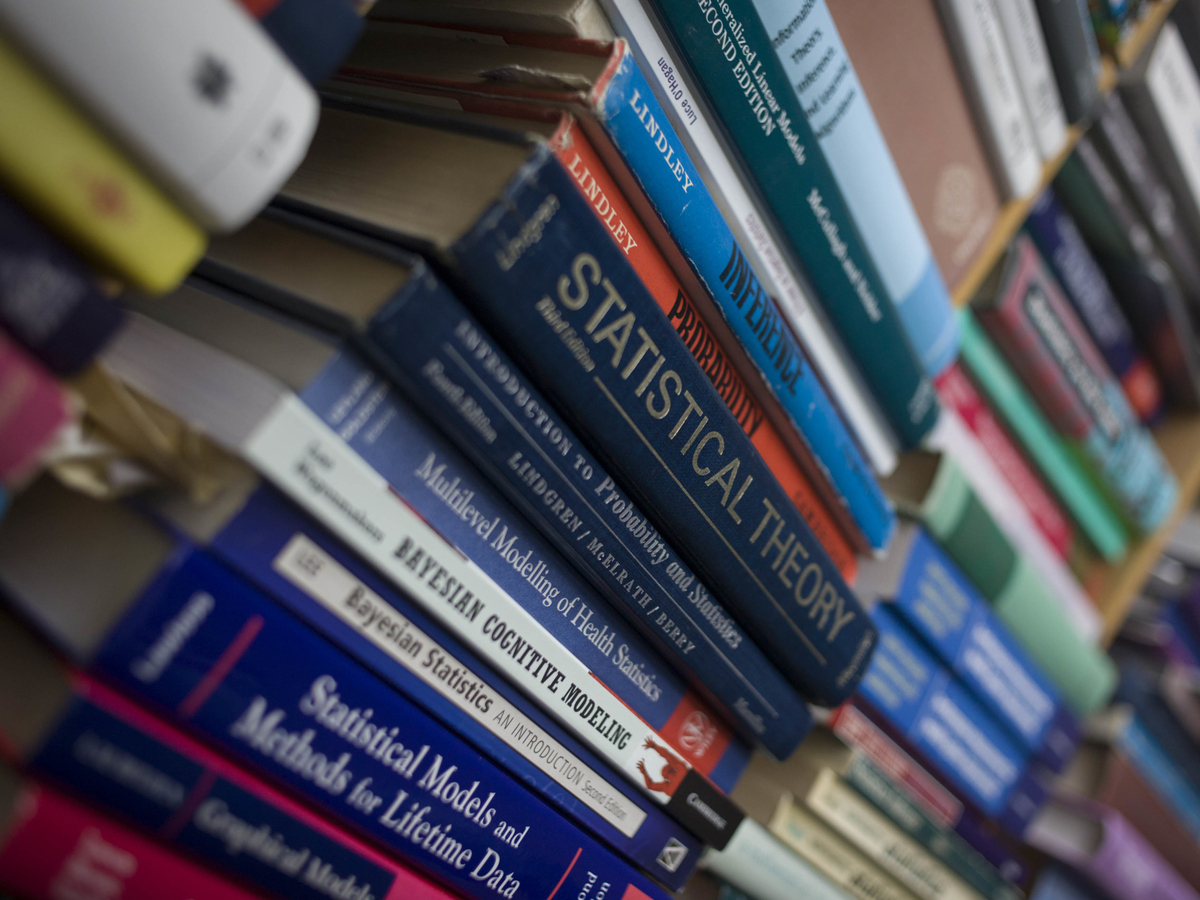 Listeners have been asking for years why textbooks are getting so expensive. Prices of new textbooks have been going up faster than clothing, food, cars, and even healthcare. On today's show we found out why prices won't stop rising.

We speak to a student who took a course that required a $310 textbook, professors who pick the textbooks that their students have to buy, and a CEO of a textbook company who, it turns out, doesn't like talking about books. We also venture into the parallel universe of the high school textbook market.

Music: 'Bout That Live' and 'Road Coffee.' Find us: Twitter/Facebook.