Accessibility links
Episode 728: The Wells Fargo Hustle : Planet Money We take you inside the headquarters of Wells Fargo bank. It's a place where a bunch of young, stressed-out workers were rewarded for doing some very bad things. 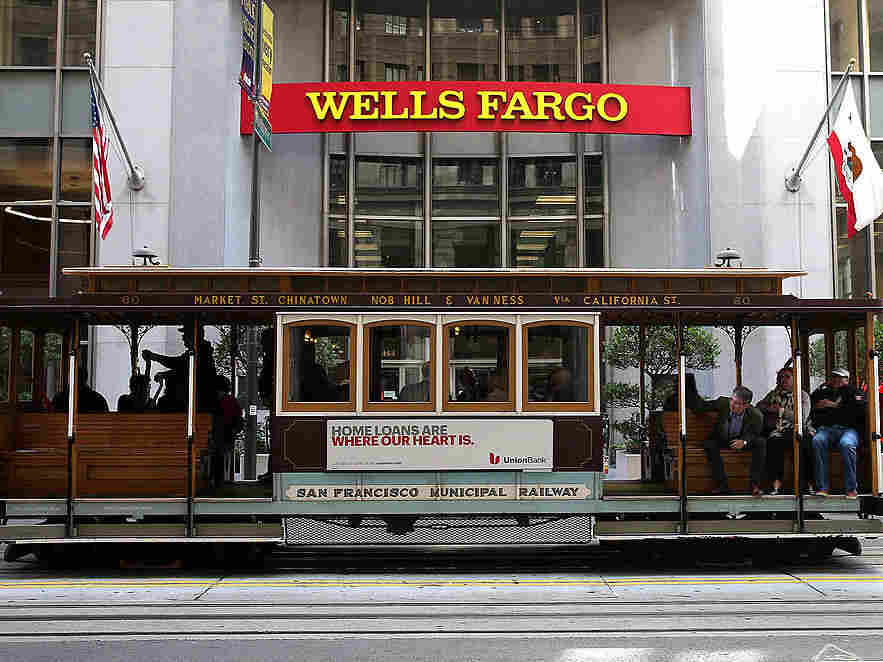 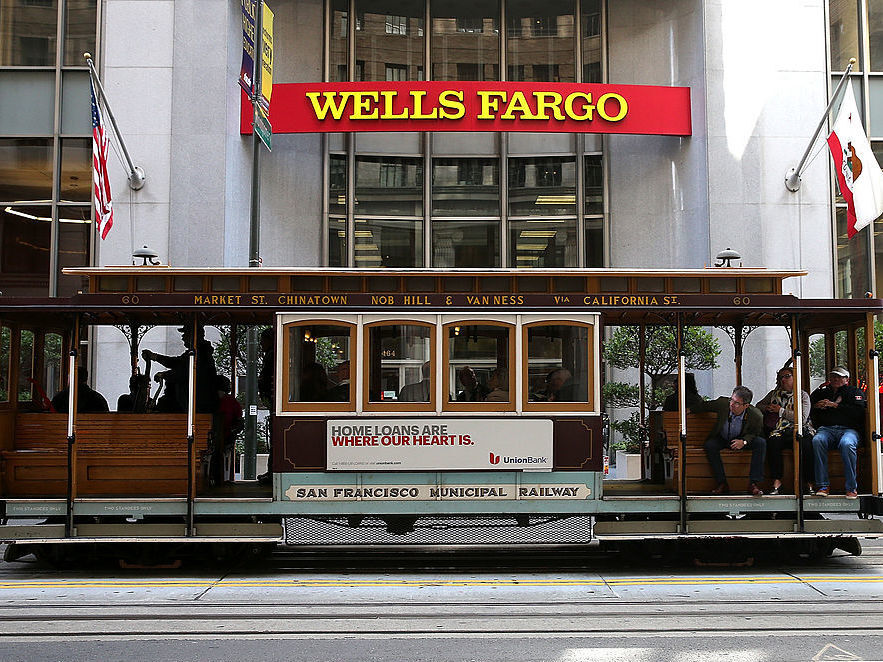 The third-largest bank in the country, Wells Fargo, is in big trouble. A federal investigation found that Wells Fargo was opening bank accounts without customers' permission. Perhaps as many as two million fraudulent accounts.

After the scandal broke, Wells Fargo's CEO John Stumpf was called to Capitol Hill to testify. He told the senators that the bank's upper management wasn't responsible for the giant scam. He said it was just a bunch of bad apples working at bank branches. Mostly low-level employees.

One of the low-level employees was watching her former boss testify. And she couldn't believe it. This wasn't Wells Fargo's culture? Upper management had nothing to do with it? She knew the company in branches across the country had pushed and pushed young bankers until they broke the rules. Even the law.

Today on the show, we take you inside the branch at the headquarters of Well Fargo bank. A place where a lot of workers were rewarded for doing some very bad things.

Music: "Hear The Sound" and "Too Much At Once." Find us: Twitter/Facebook.