Accessibility links
Episode 731: How Venezuela Imploded : Planet Money Venezuela has just about every economic advantage a country could ask for: fertile land, good climate, educated population, and oil, lots and lots of oil. So how did it go so wrong? 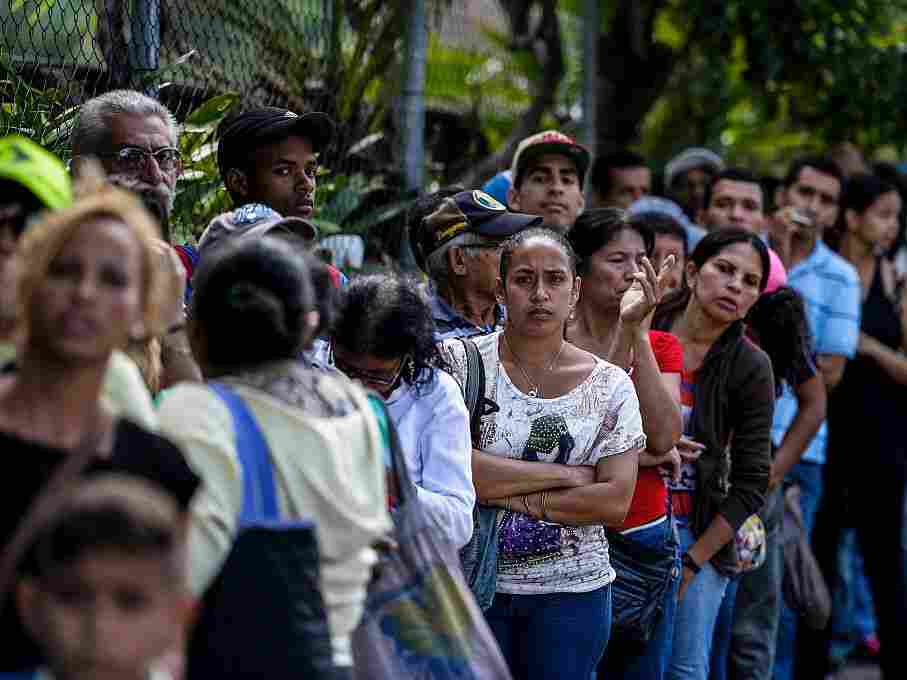 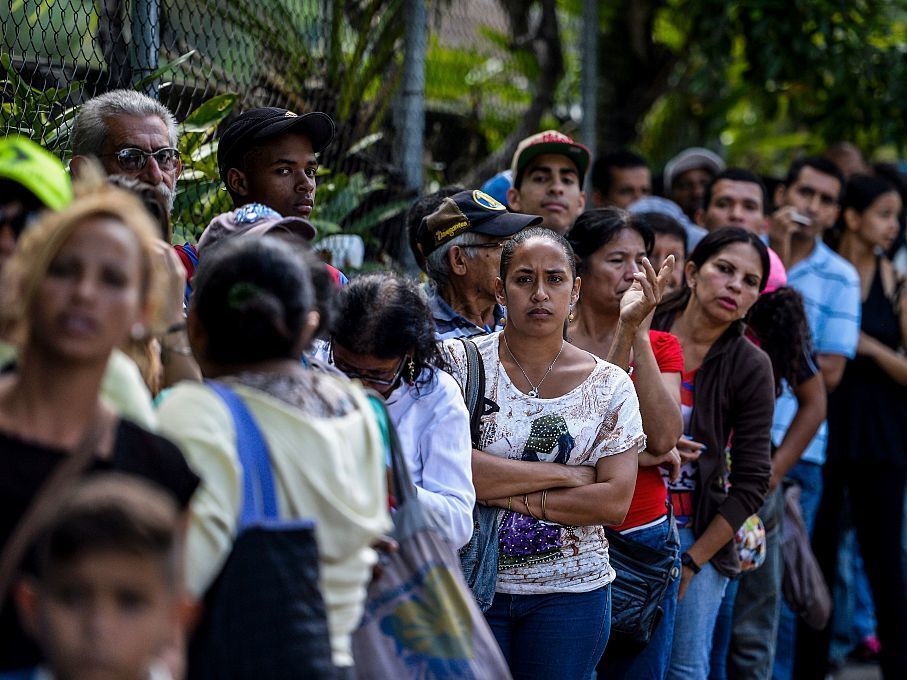 It's one of the epic economic collapses of our time. And it was totally avoidable.

Venezuela used to be a relatively rich country. It has just about all the economic advantages a country could ask for: beautiful beaches and mountains ready for tourism, fertile land good for farming, an educated population, and oil, lots and lots of oil.

During the boom years, the Venezuelan government made some choices that add up to an economic time bomb.

Venezuela didn't save its oil money. It used it to subsidize goods and services for the people, but in some unusual ways. Another choice: instead of making stuff at home, Venezuela imported almost everything it could. The government also kept tight control on the exchange rate between Venezuelan bolivars and U.S. dollars.

As long as the price of oil was high, there weren't serious problems. Then oil prices came down.

Today on the show, we have an economic horror story about a country that made all the wrong decisions with its oil money. It's a window into the fundamental way that money works and how when you try to control it, you can lose everything.