Accessibility links
Episode 387: The No-Brainer Economic Platform : Planet Money Behold the Planet Money economic platform, crafted by brilliant economists of all stripes, and pure poison to any politician who embraces it. 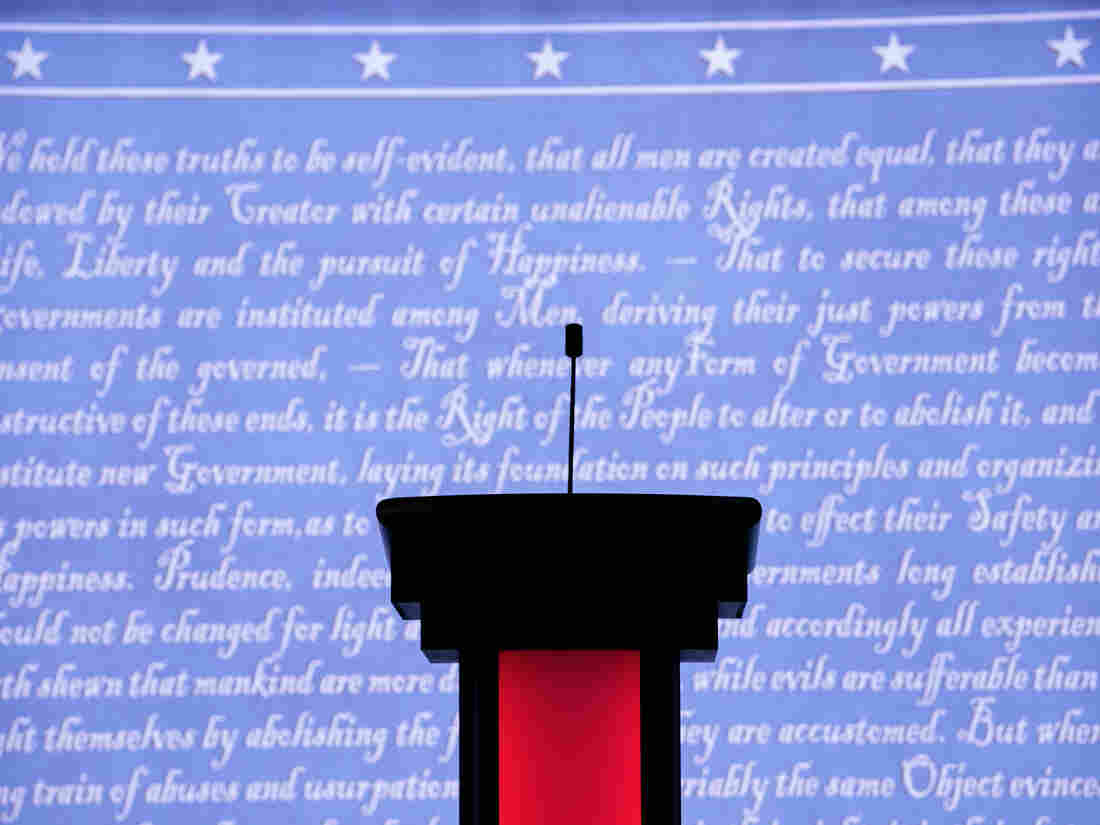 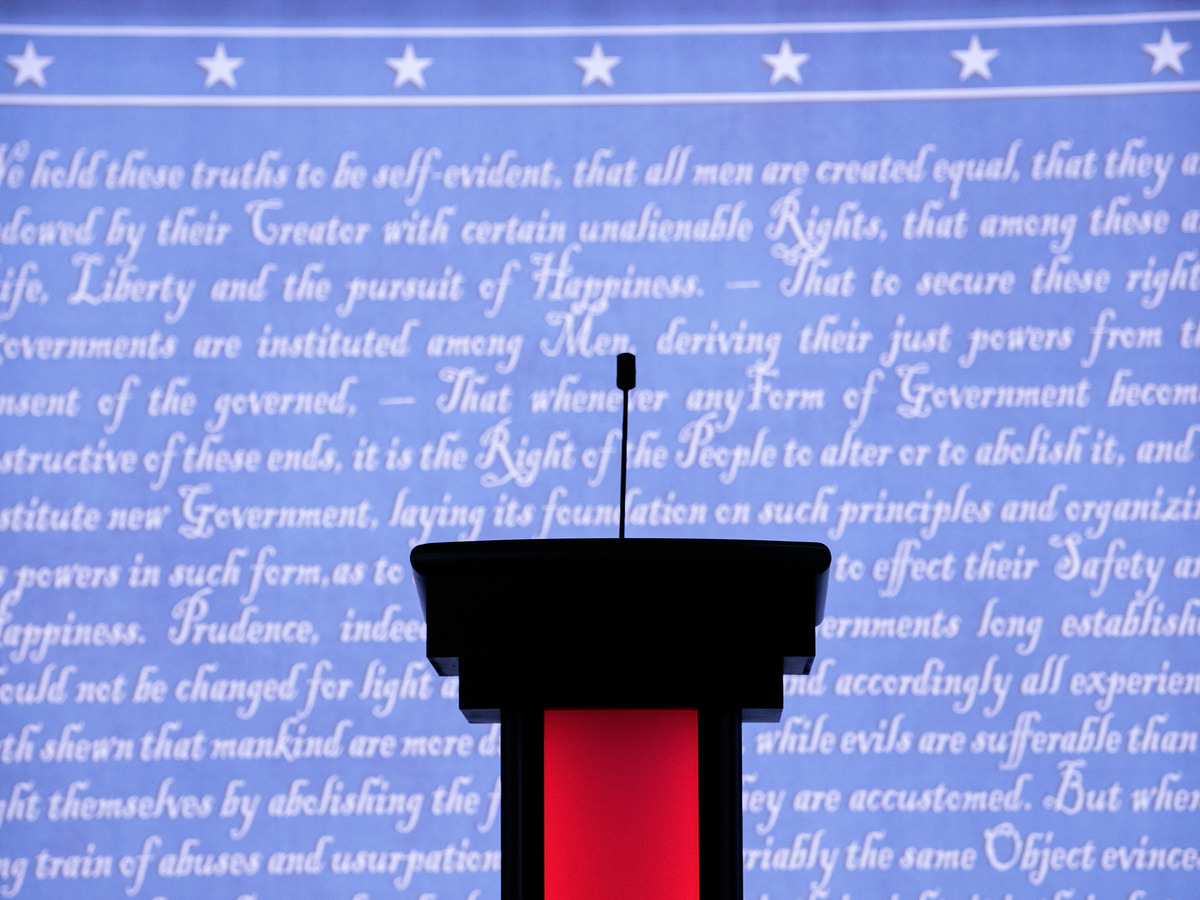 We assembled five prominent economists from across the political spectrum. We gave them a simple task: Identify major economic policies they could all stand behind.

They did. They gave us five tax proposals, plus one change to the criminal code, that every one of them could support wholeheartedly, from left to right.

And in the process, they gave us a campaign platform that would surely sink any candidate who supported it.

On today's show: The Planet Money economic platform. Backed by the brightest minds in modern economics. Pure poison to any politician that embraces it.