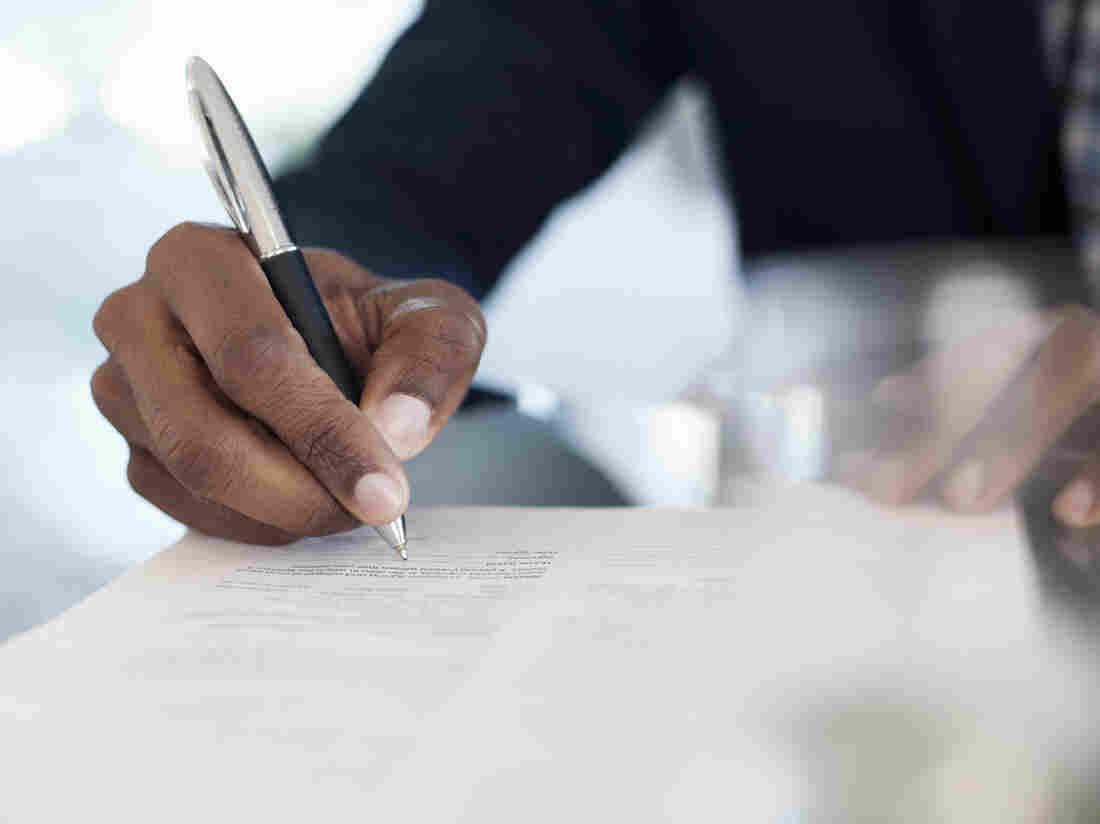 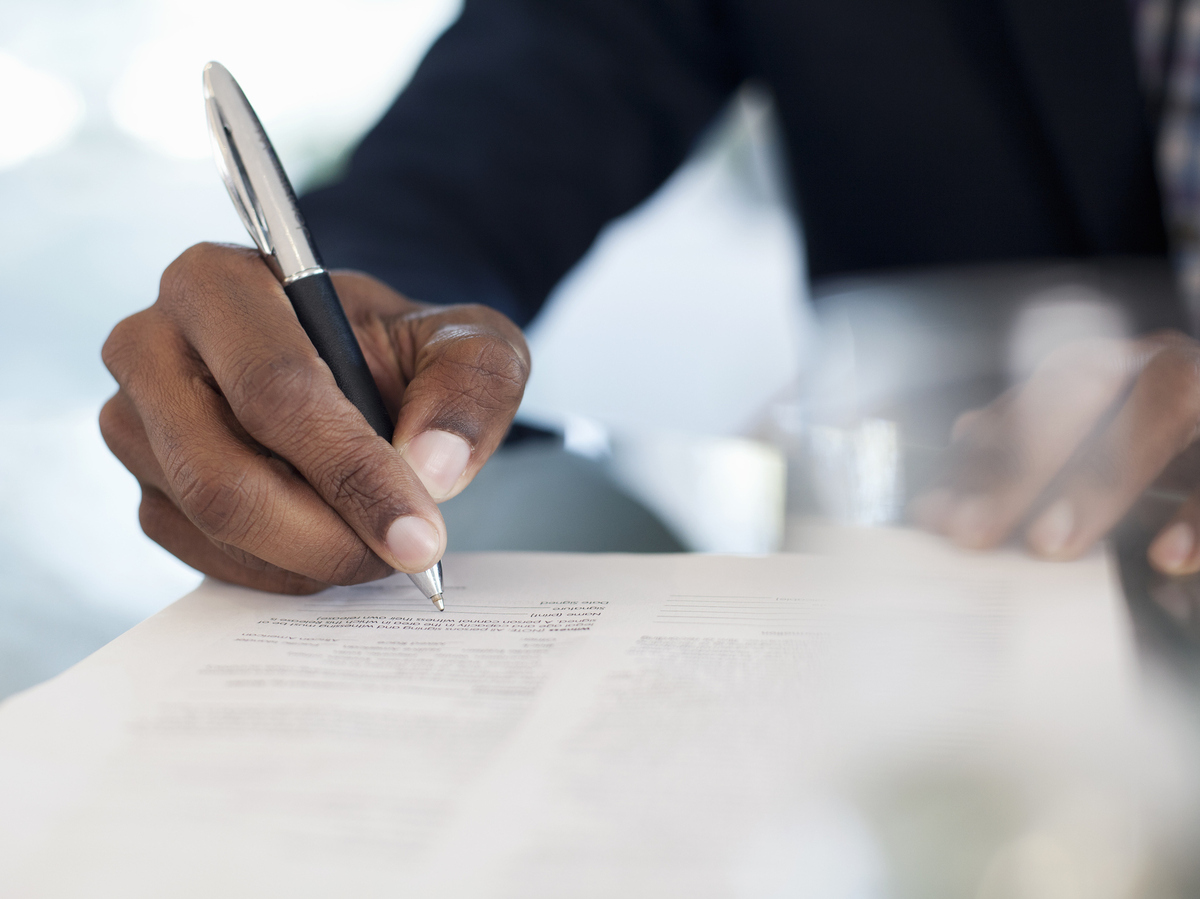 A couple of weeks ago, we did a show about the massive scandal at Wells Fargo bank. How good employees were pushed to do bad things. Like opening up bank accounts that customers never asked for.

After the show aired, we talked to ex-employees who said, you know: The fraud, that's only half the story. Many of them said that after they left Wells Fargo they were surprised by how hard it was to get another job in banking. They'd apply, get to the interview, it'd go great. And then suddenly, silence and rejection. Like something was tripping them up over and over again right before they could get a new job. Some of them just gave up on banking all together.

What was happening had everything to do with a little-known form called a "U5." This is a form in the banking industry that's essentially a report card from all of your former employers, like a permanent record.

The ex-employees we talked to say they pushed back against the crazy sales culture at Wells Fargo. In retribution, they say, the bank marked them with a scarlet letter that is badly damaging their careers.

Today on the show, we continue our investigation into Wells Fargo. And we go deep into this mysterious document, the U5. We'll find out the well-meaning origins from someone who helped create the system. And we look into how Wells Fargo branded their workers with it. Plus, how hard it's been for bankers to fight back.