Accessibility links
Episode 733: A Trunk Full of Truffles : Planet Money Truffles are a lumpy, smelly fungus. They're also one of the most coveted foods in the world. Why are they so expensive? And why are people willing to pay so much for them? 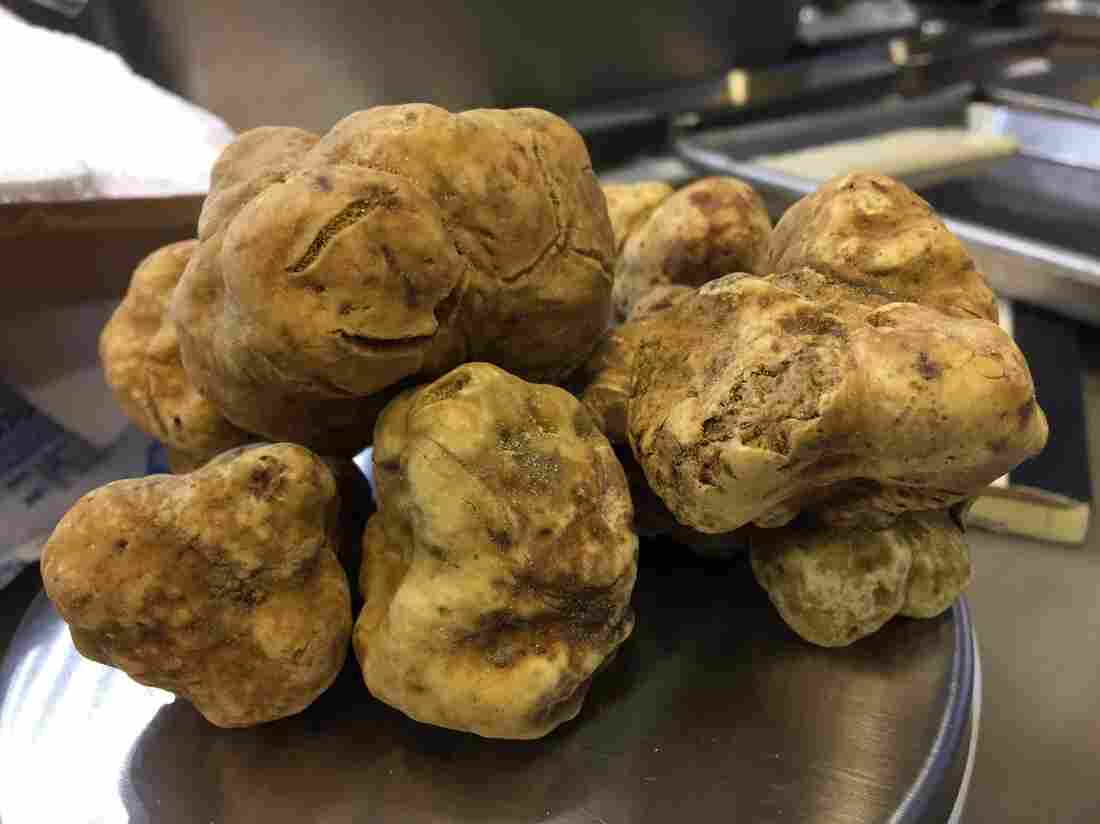 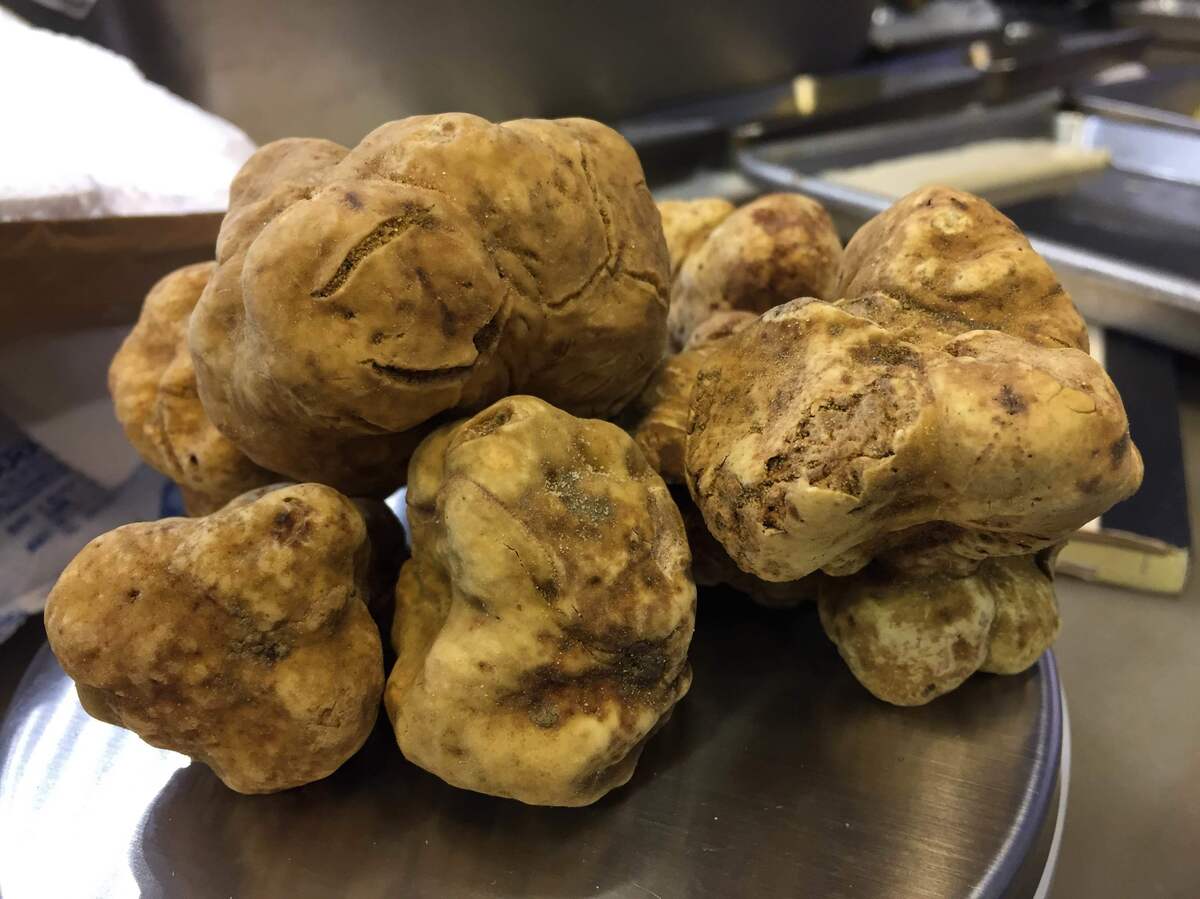 Truffles are one of the most expensive, sought-after foods on earth. Frankly, we don't get it. They're a fungus that smells like dirty socks.

We wanted to understand what all the fuss is about. Enter Ian Purkayastha, a baby-faced connoisseur known as Truffle Boy. He's has been completely obsessed with truffles since he was 15. Growing up, he foraged for mushrooms in the forests of Arkansas. Now he sells truffles to the fanciest restaurants in New York City.

Ian takes us to some of the best kitchens in Manhattan on his quest to sell $20,000 worth of truffles out of the trunk of his car. It is a race against time: the truffles lose value with every passing minute. Meanwhile, Ian has to deal with traffic, parking cops, penny-pinching chefs and black market smugglers.

Truffles can't be cultivated like other crops, so the supply can't increase to meet the demand. That means truffle dealing — and truffle smuggling — are a high stakes hustle.

Today on the show we follow Ian through back alleys and curbside deals with some of best chefs in New York to find out why people are willing to pay so much for a fungus that smells like old socks. Plus, we hear the science behind why people just can't get enough of them.

We reported this episode with Dan Pashman of The Sporkful, a podcast where Dan obsesses about food to learn more about people.

Music: "Back From The Dead" and "Soul Toucher." Find us: Twitter/Facebook.