Accessibility links
Episode 734: The Trump Indicators : Planet Money Donald Trump is our president elect. We look at three economic indicators to see what they can tell us about a Trump presidency. 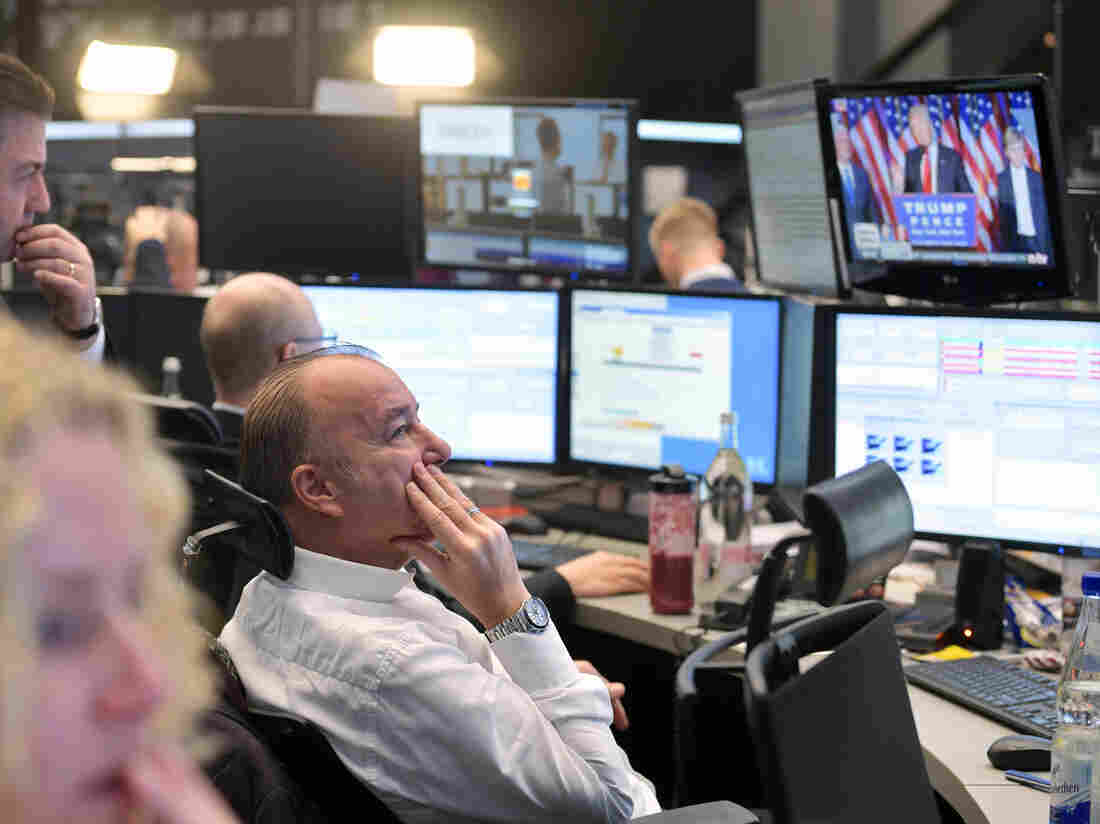 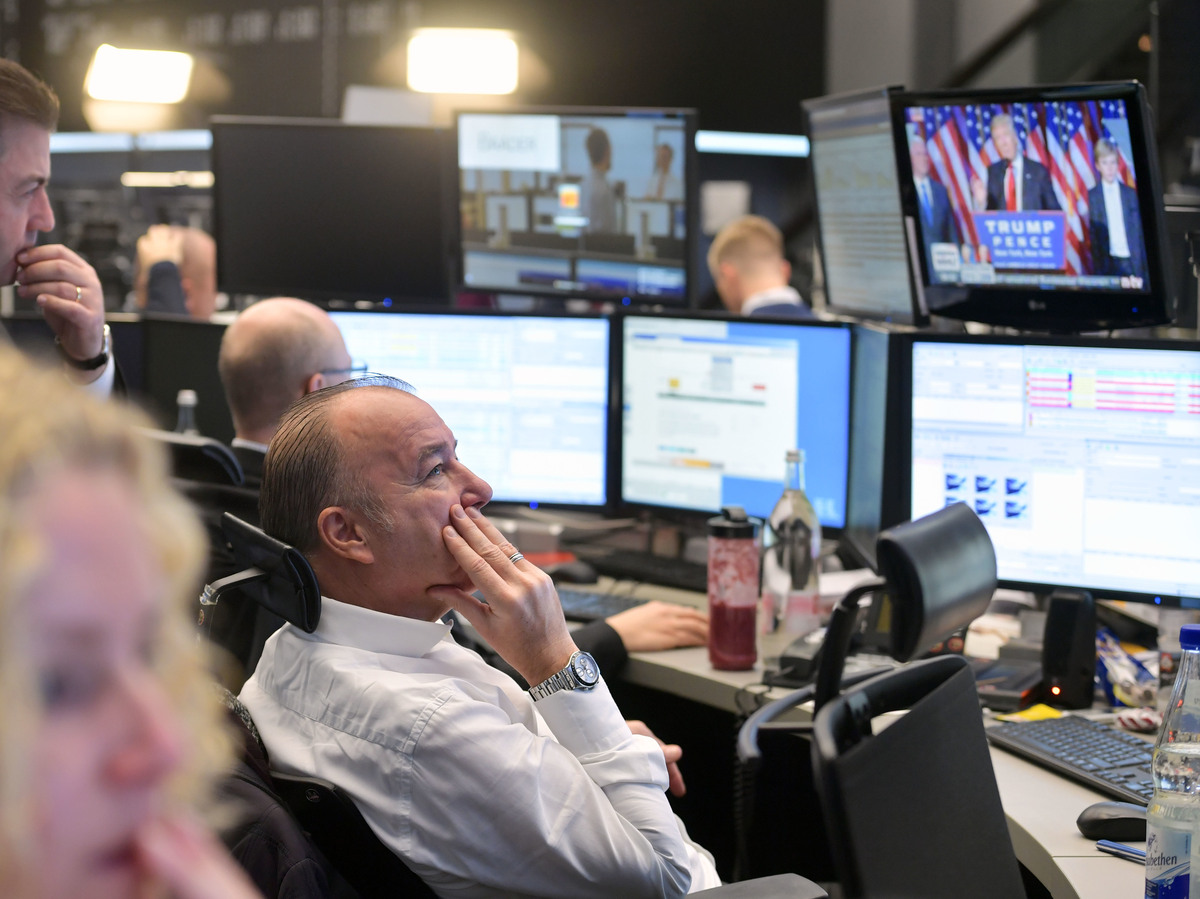 Donald Trump won the presidency in a huge upset. And while most of us were watching the polling numbers creep in from various counties in in Iowa, Pennsylvania and Florida, the markets were going crazy.

For today, we wanted to capture a little bit of what's happened in the economy just over the past 24 hours. So we are bringing back the Planet Money indicator: That's where we take a number from the news and try to unpack it a little bit.

Today's show is about three indicators. Three numbers that tell part of the story of what a Trump presidency could mean for the US economy and for the world.