Accessibility links
Episode 736: Messy Nobel : Planet Money What happens when a creativity guru meets the winner of this year's Nobel Memorial Prize in economics? You get life lessons in making art, and negotiating contracts. 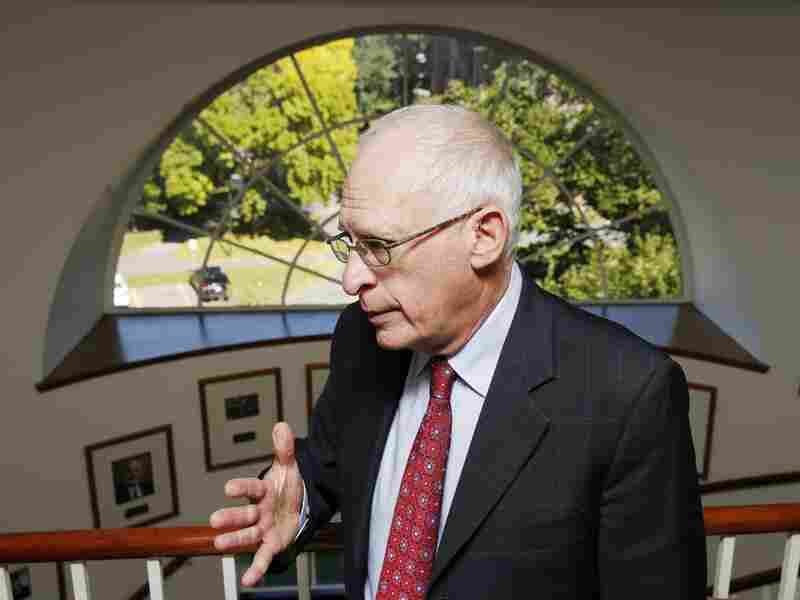 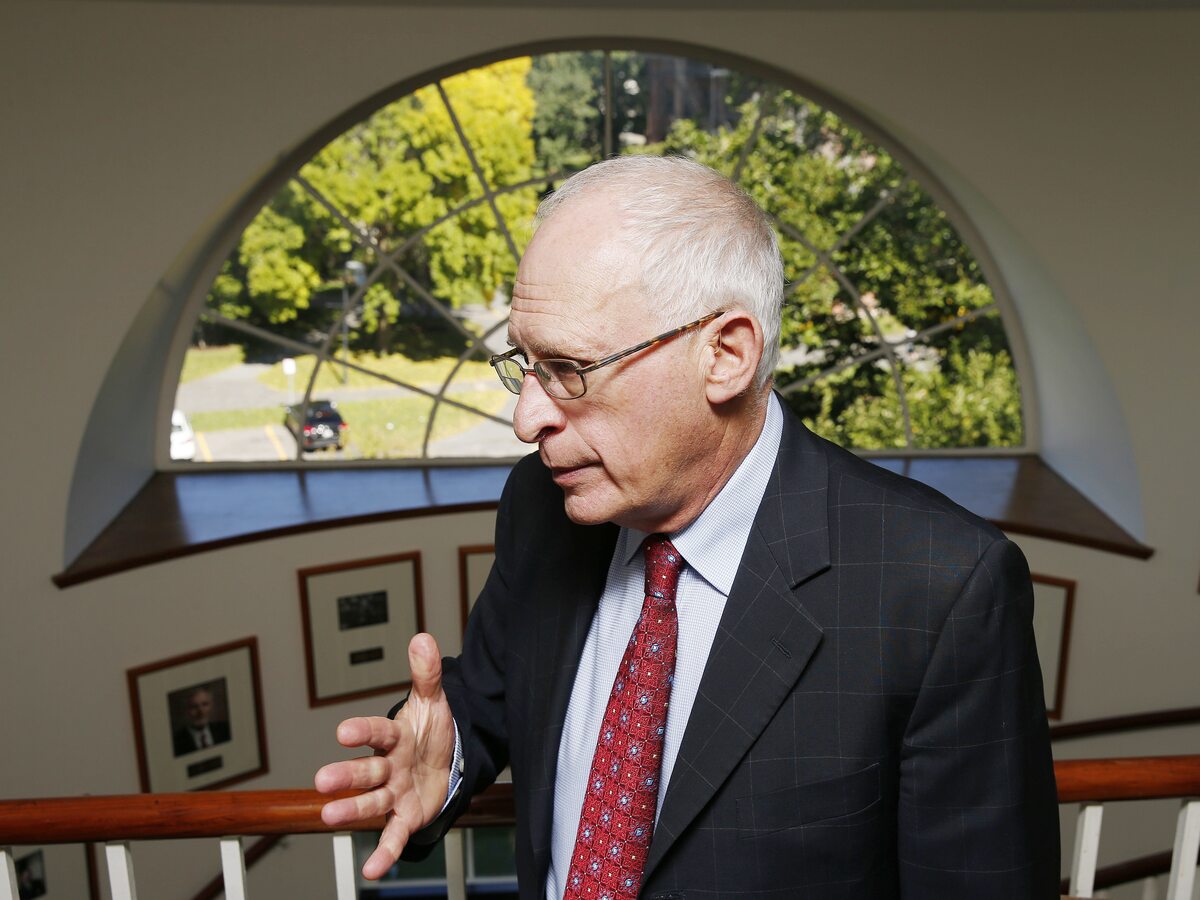 The Nobel Memorial Prize for economics was announced a few weeks ago. It was for contract theory. Normally, we'd interview the prize winners and then do a lot of clever talking about what it means, but this year we tried something different.

We called on one of our favorite economics experts, Tim Harford, and asked him how we should think about contract theory. His new book, "Messy," is about unlocking creativity, and it looks at how disorganization and improvisation are often the routes to invention.

We turned his techniques on the this year's Nobel winner, Oliver Hart. We subjected him, and his theories, to Harford's oddball suggestions. We flipped through decks of inspiration cards, got ideas from cryptic phrases, and broke out musical instruments.

Today on the show, we unleash the creativity inside us all and apply it to the equations of contract theory, which sound great accompanied by the guitar.