Accessibility links
Episode 737: 17 Deals In 17 Minutes : Planet Money We go on a madcap dash through discounts, bargains and tough tradeoffs. Like the headline says: We bring you stories of 17 deals in just 17 minutes (not counting the intro, the ad, or the credits). 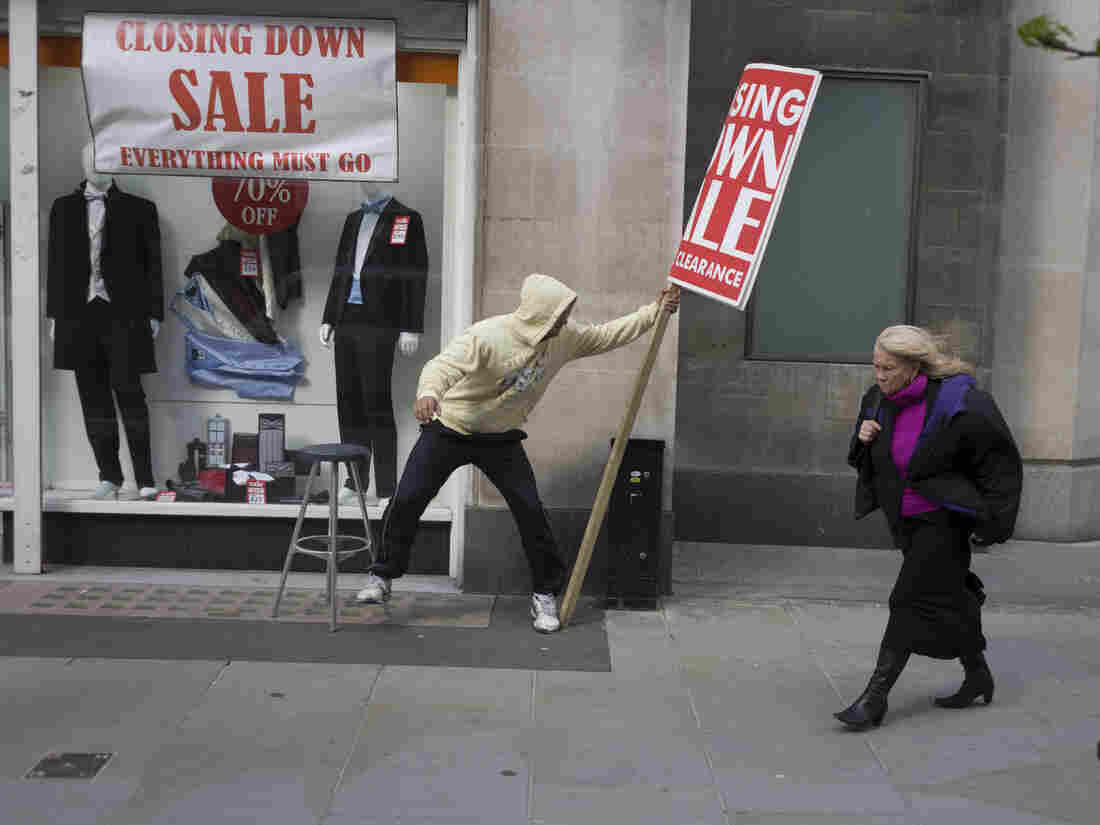 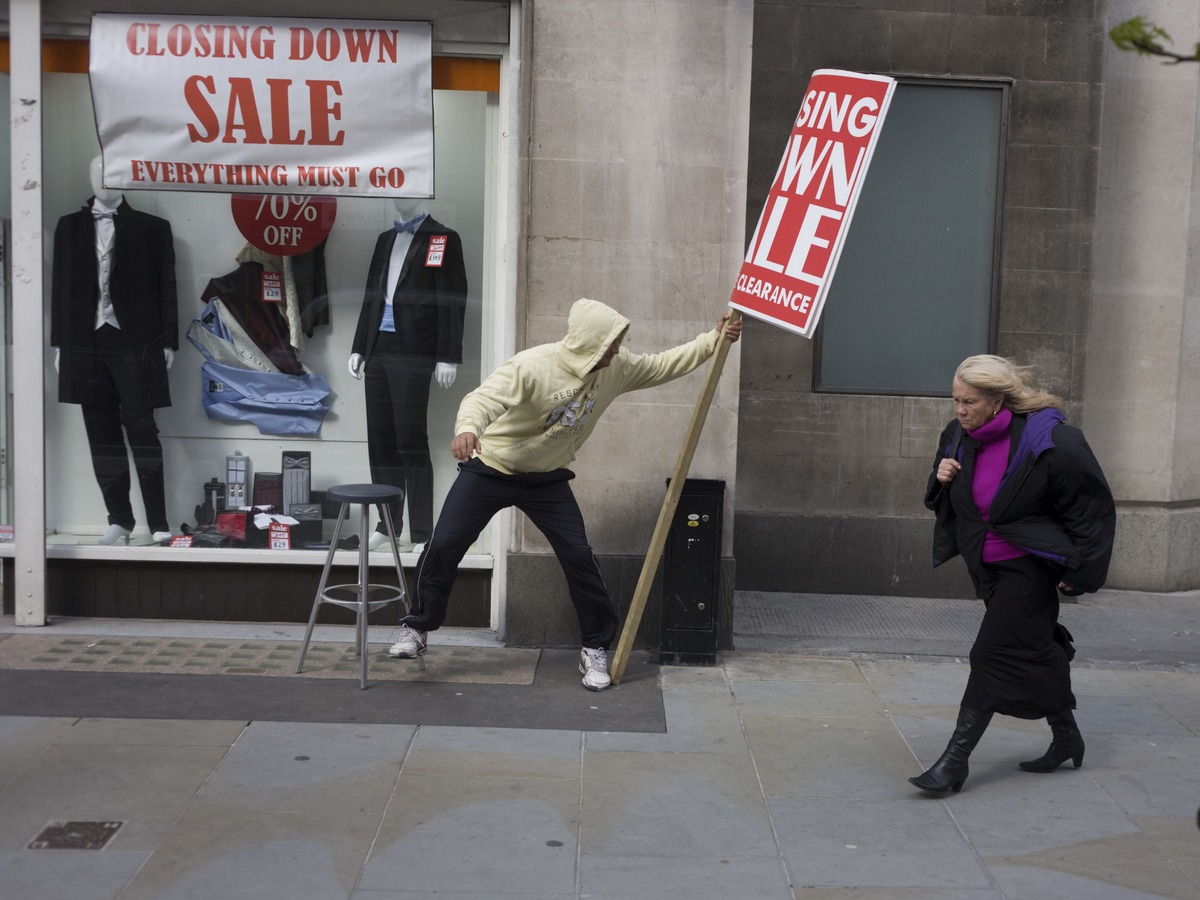 We love deals. Deals in every sense of the word. Discounts. Devil's bargains. Sketchy transactions. We love that feeling you get when you've gotten a good deal. A feeling of victory. We also like that deals are complicated. They're more than math and numbers. They're about relationships. Emotions. Trust.

So we bring you deals: Deals from a spy and from an ice cream truck operator; Deals that require nine relatives and 87 trips to the bank; Deals you can use in your own life; Deals that you might not want to repeat. And a deal on the Planet Money T-Shirt that explains why so many goods are priced down to an oddly specific price like $12.11.

Today on the show we squeeze more stories into a single episode than ever before. Stories about all kinds of deals from all over the world.We bring you 17 deals in 17 minutes — not counting the credits, the ad or the intro. Go with it.