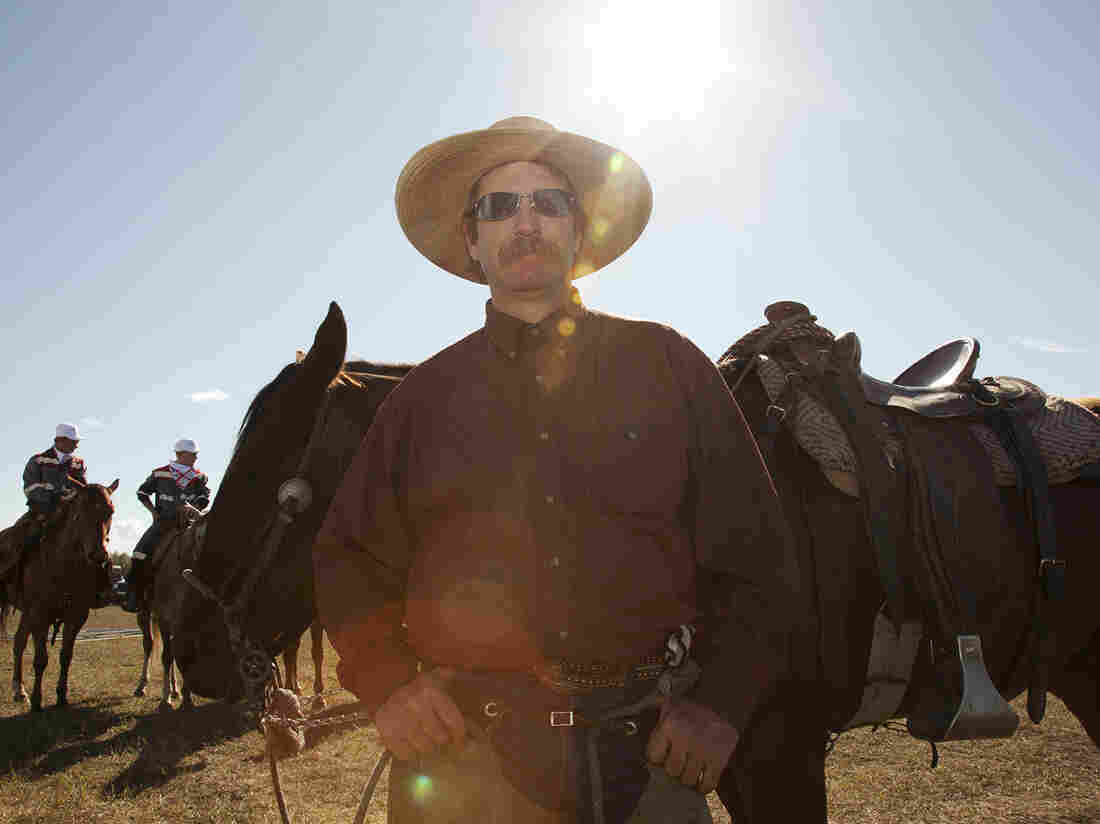 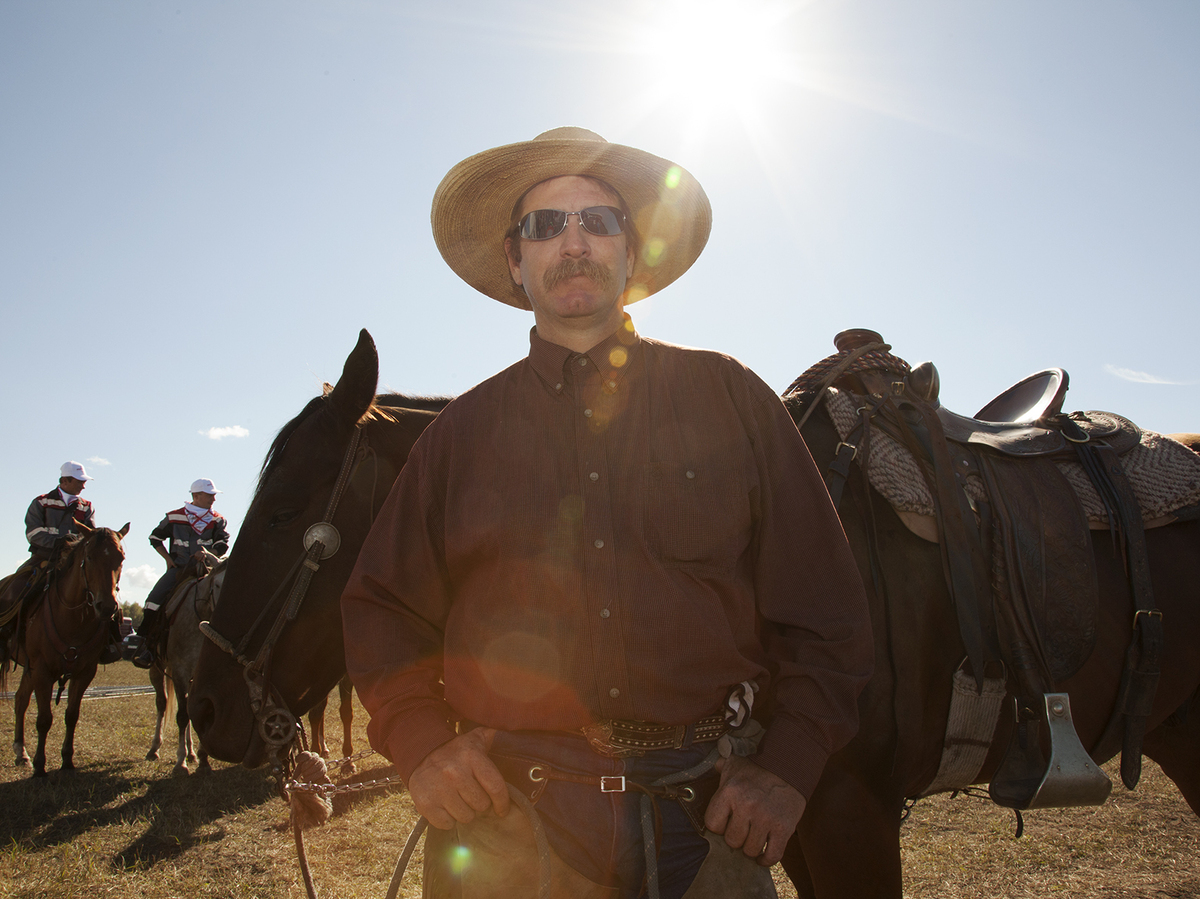 Shawn Weekes, an American cowboy from Texas, at the Russian rodeo.

Shawn Weekes is a fourth-generation cowboy. A rope was his first toy. He knows the cattle business inside and out. He is good at his job. But he couldn't find work.

Times are tough for American cowboys. Cowboy crews are smaller and more specialized than they used to be. The U.S. has fewer heads of cattle than at any time since the 1950s. But one day Weekes got a phone call from someone willing to pay him double what he was used to making. The catch: the job was in Russia.

In Russia there is a beef bonanza underway. Russia's government and business people want steak. Steak that they could sell to beef-hungry countries like China. They want the thousands of jobs that a beef industry could create. A steak empire, built on American-style Angus beef.

But to make it happen, Russia needs cowboys, lots and lots of American cowboys.

Today on the show, a story of imperialist ambitions, beefsteak oligarchs, cowboy expats, and the strange story of the first Russian Porterhouse steak.

Check out the article by Irina Zhorov at WHYY's "The Pulse."