Accessibility links
Episode 739: Finding The Fake-News King : Planet Money We track down a fake-news creator in the suburbs, uncover his empire of fake-news sites, and get him to tell us his secrets. 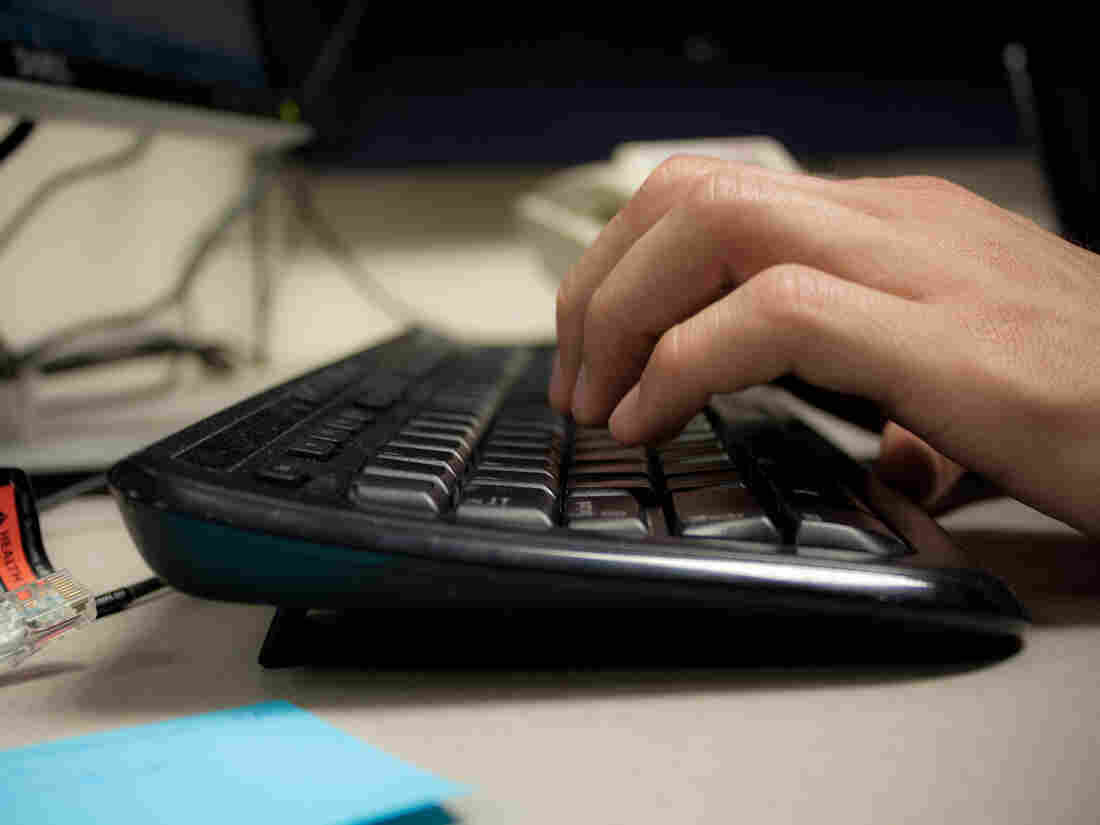 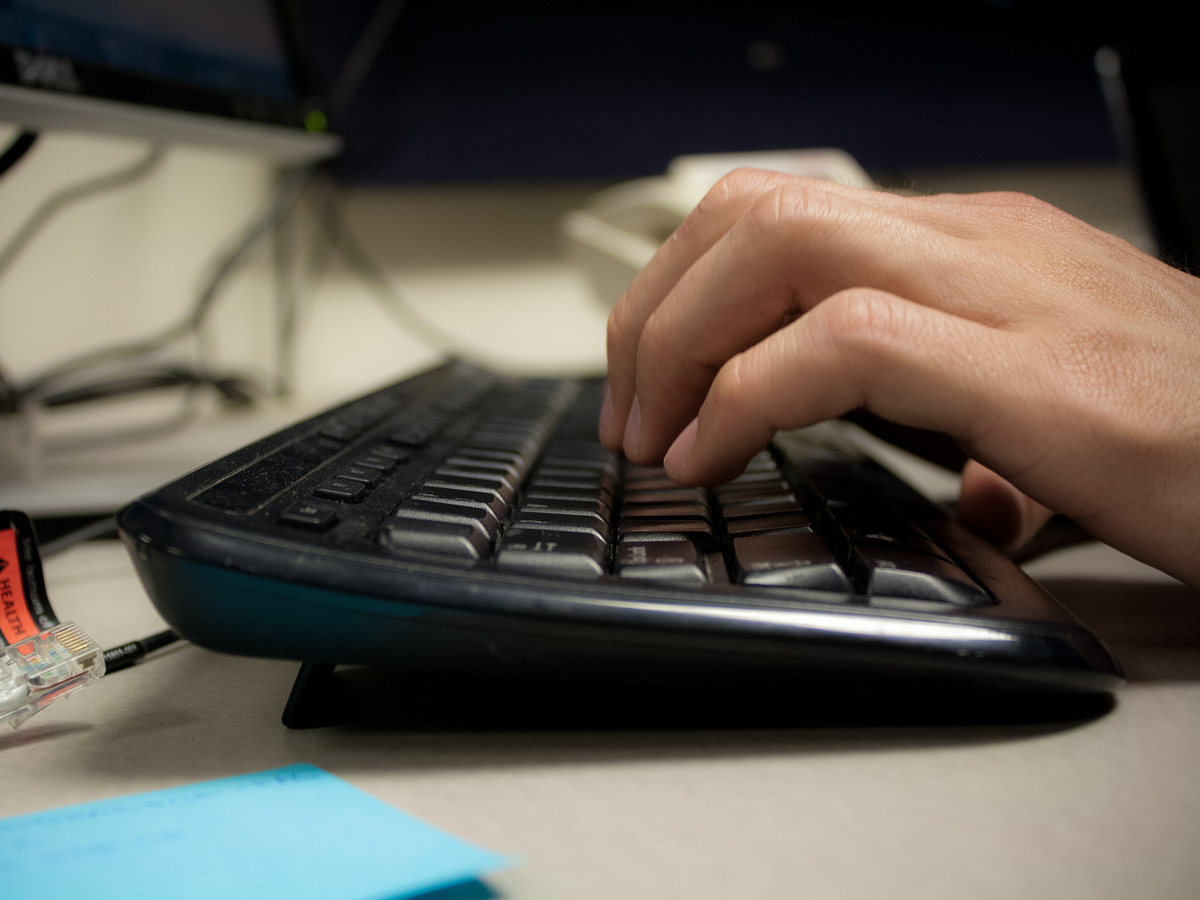 A few days before the election, an extraordinary story popped up in hundreds of thousands of people's Facebook feeds. This story was salacious. It was vivid, filled with intriguing details. There was a photo of a burning house, firemen rushing in. The headline read, "FBI Agent Suspected In Hillary Email Leaks Found Dead In Apparent Murder-Suicide."

It was all fake. There was no FBI agent. There was no shooting. The site it was published on, The Denver Guardian, isn't a real news source. It was one of many fake stories that play into conspiracy theories about the Clintons and it worked.

Today on the show, we take this single fake news story and follow the clues all the way back. We follow the digital breadcrumbs until we find ourselves on a suburban doorstep, face to face with the man behind a bogus news empire run. Then he tells us his secrets.