Accessibility links
Episode 742: Making Bank : Planet Money On today's show, how a band of medieval warrior monks sworn to poverty got into the banking business and changed the way we think about money forever. 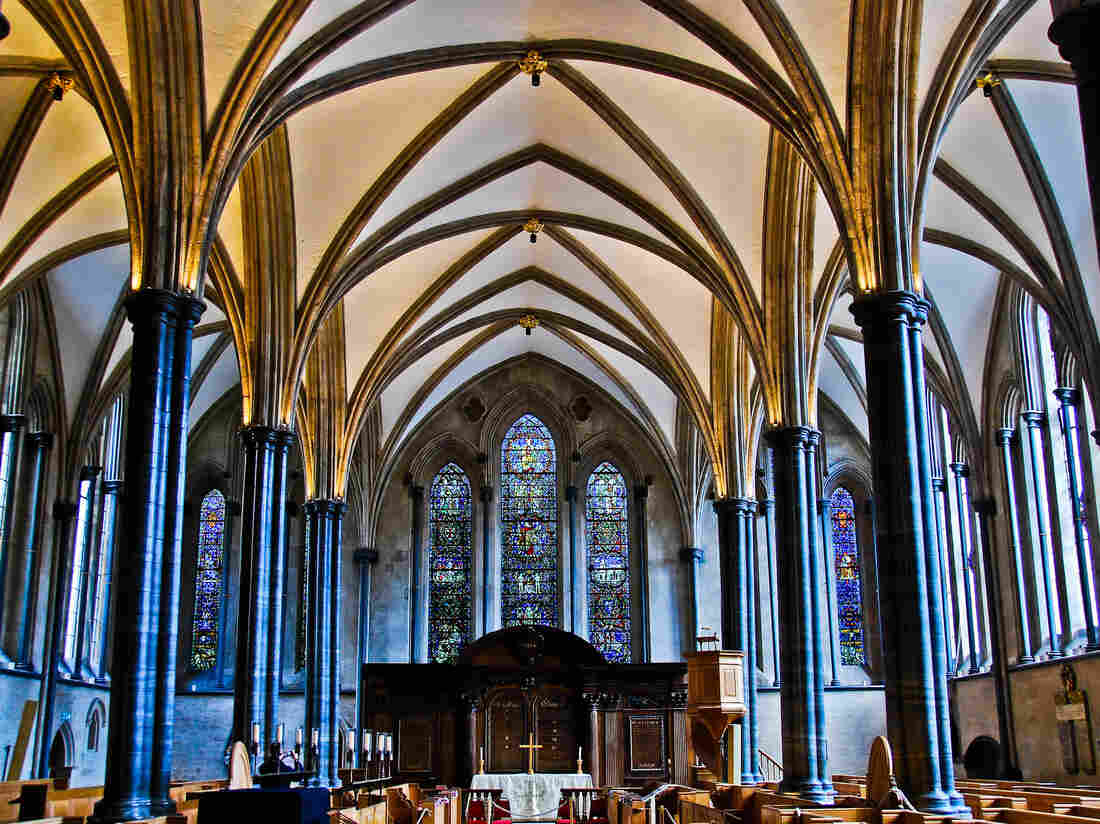 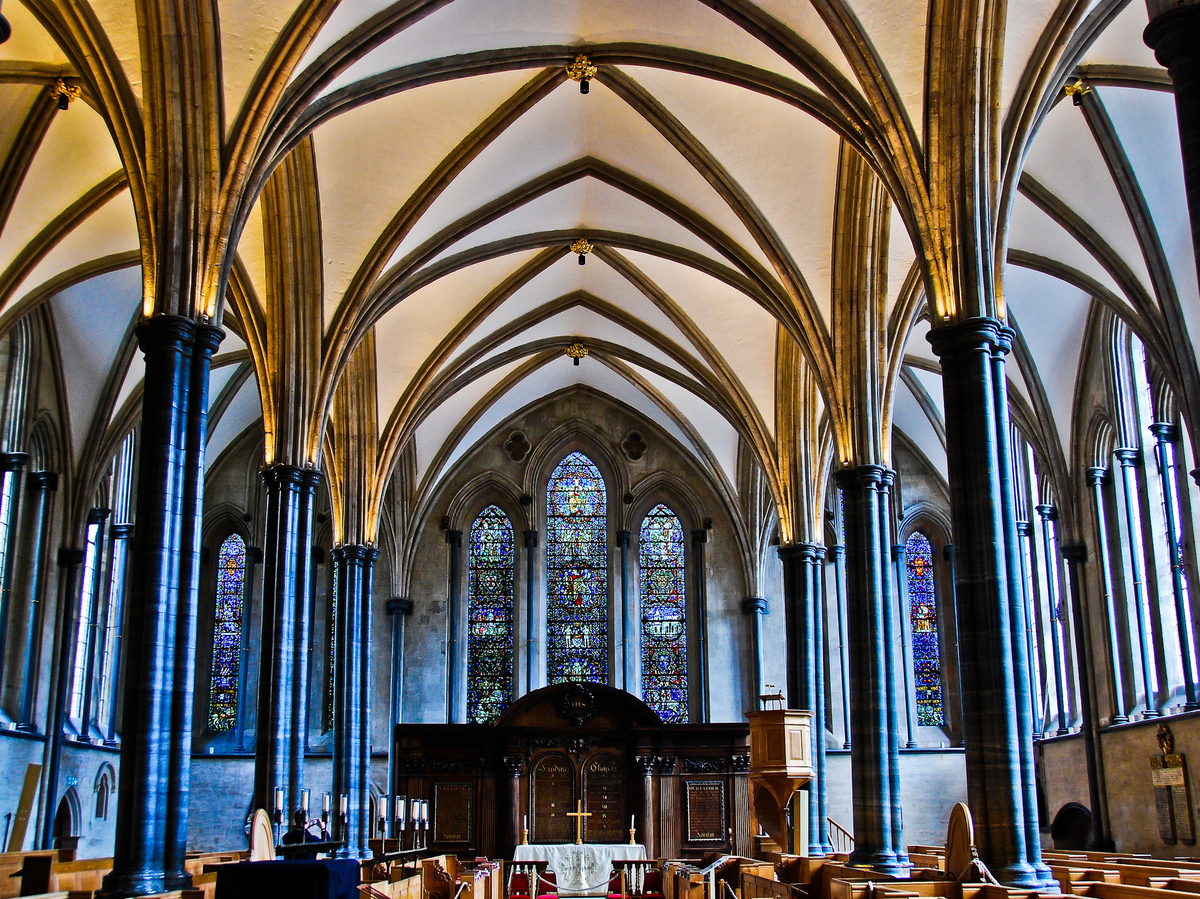 During the Middle Ages, Christian pilgrims en route to Jerusalem had a problem. They needed to pay for food, transport and accommodation during their journey across Europe, which could take months. They also didn't want to carry large amounts of precious coinage because they'd become a target for robbers. This became an obstacle to worship.

Today on the show, we trace the evolution of banks from the Knights Templar to today. It's the story of how a band of warrior monks working out of a very old church in London changed the way we think about money. There's bloodshed, world domination, and lots of accounting.

This episode features an excerpt from the BBC World Service series and podcast, "50 Things That Made the Modern Economy," hosted by Tim Harford. Listen and subscribe here.