Accessibility links
Episode 745: The Rest Of The Story, 2016 Edition : Planet Money It's time for an annual Planet Money tradition--we revisit some of our favorite stories from the past year, and see what's changed since we turned off our mics. 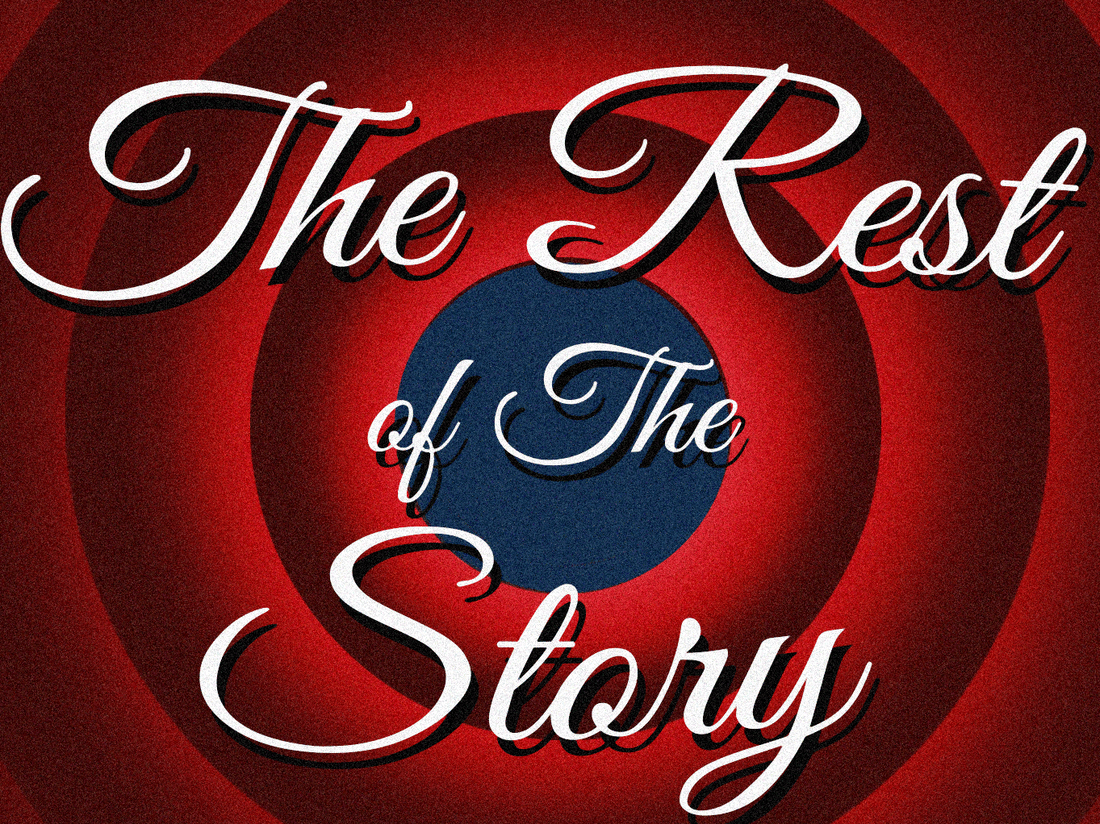 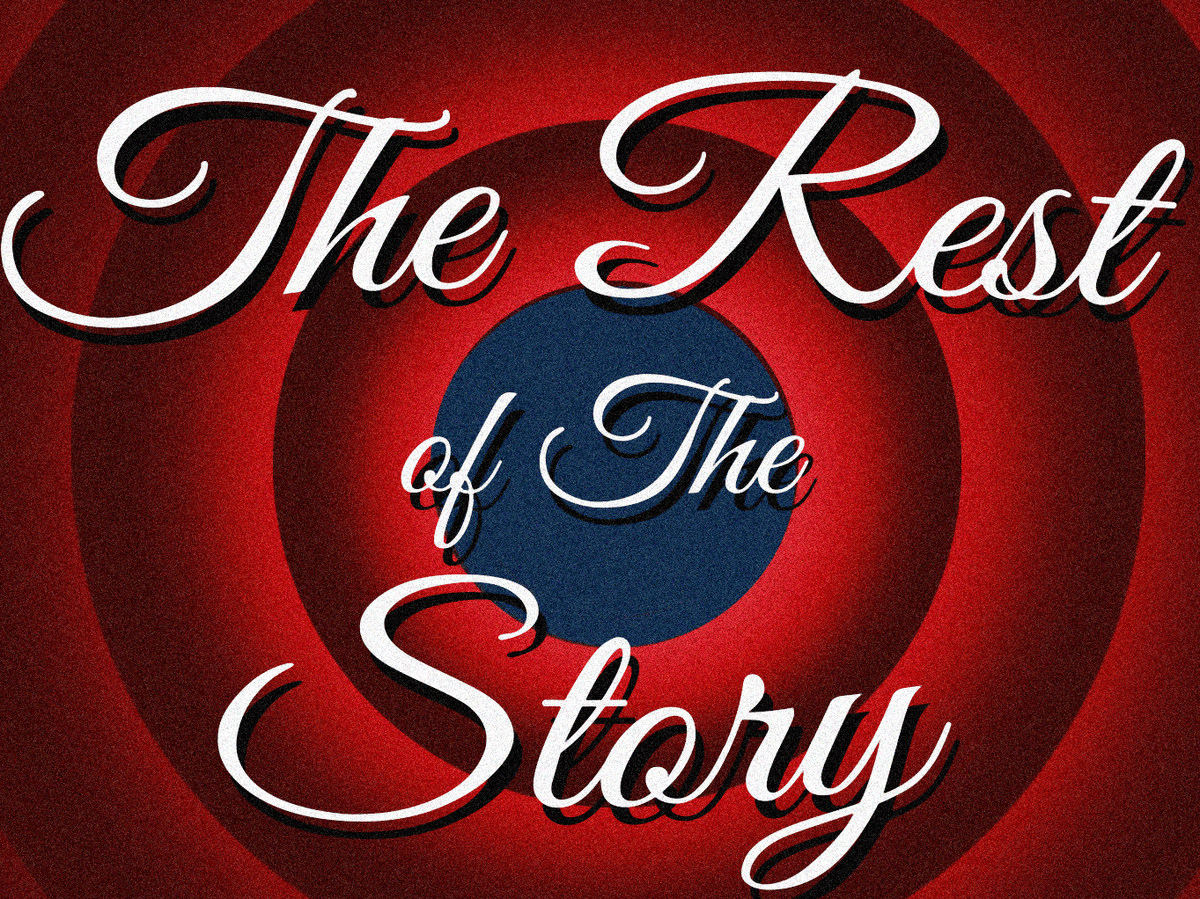 Every year at Planet Money, we take a cue from radio legend Paul Harvey and bring you "The Rest of the Story." It's a show where we check in on some of the episodes that we've done in the past year, and tell you what's changed.

It turns out that 2016 is a hard year to wrap up. A lot of the big economic stories that we covered this year still don't have endings. Puerto Rico is still crushed under massive debt. Venezuela is still collapsing. The United Kingdom hasn't yet pulled the trigger on Brexit. And, of course, Donald Trump won't take office for another few weeks.

But, there are some episodes from 2016 that we want to revisit. We talk with Senator Elizabeth Warren about the fallout from our investigations into Wells Fargo. We learn that the store of the future arrived sooner than anyone expected. We hear about ISIS's new tax scheme. And finally, we check in with the man who sold us our Planet Money oil--and find out that he just bought a steak dinner with the profits.

Music: Shake 'Em Loose, Move Your Feet, and (You Give Me) Nothing In Between. Find us: Twitter/ Facebook.