Accessibility links
Episode 748: Undoing Obama : Planet Money Congress writes laws, but the president makes the rules that put the laws in action. President Obama's staff has been scrambling to lock in rules before Trump takes the helm. But will they stick? 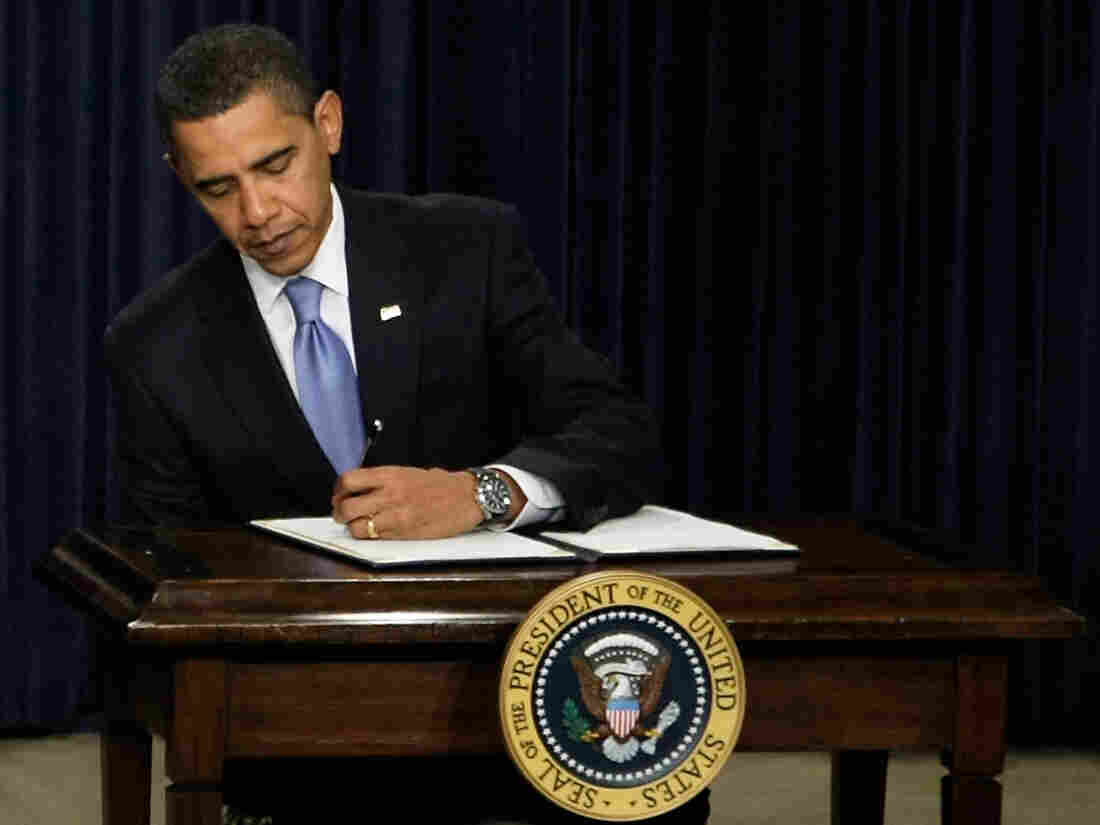 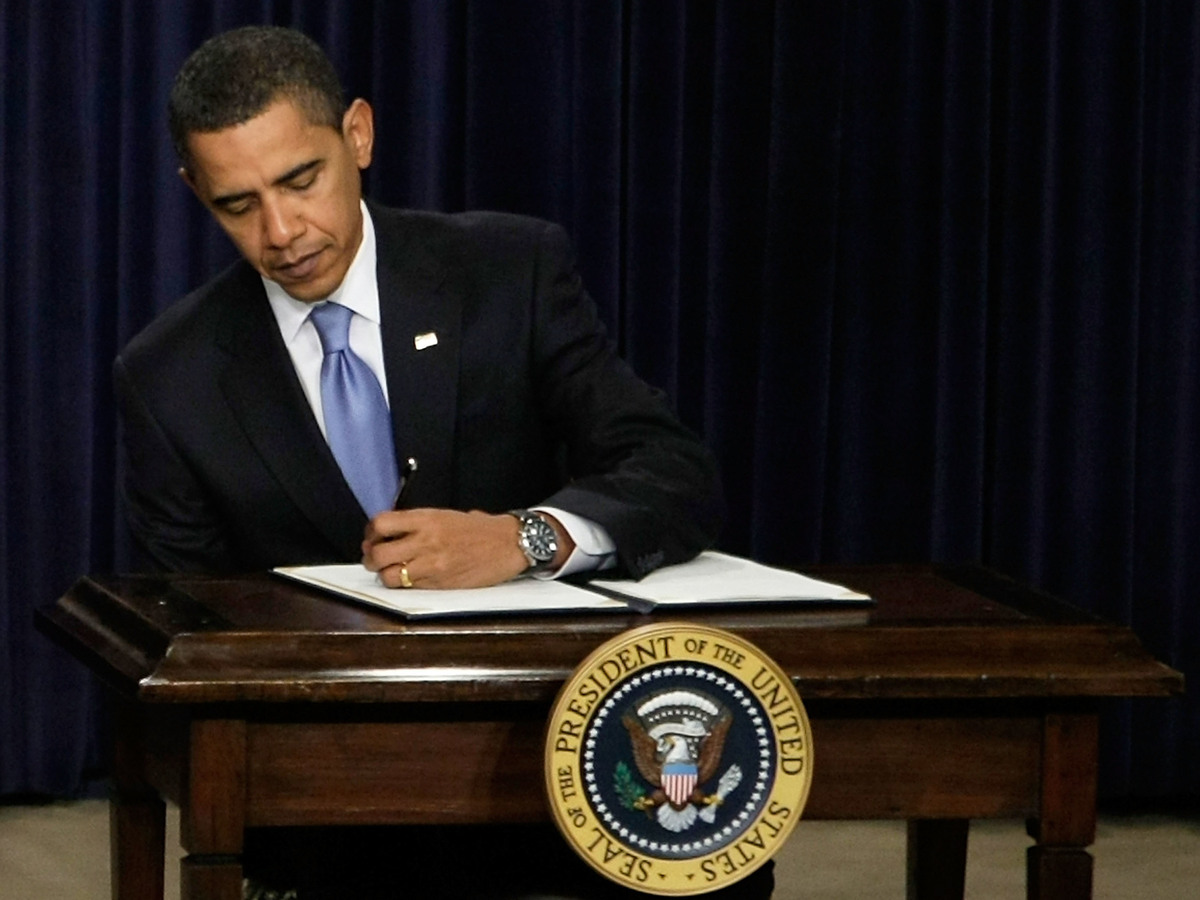 There is this race going on right now in Washington D.C. The finish line is Friday at noon--inauguration day. The desperate runners are all the people who work for Barack Obama. They're rushing to do everything they can to cement the legacy of this president before the next one takes office.

The way they are doing this: Rules. Congress may pass the laws, but the president and the agency heads he appoints write the rules. And it is the rules that dictate how laws play out in our daily lives--how strong a regulation will be, and even who gets funding.

Since the election, the Obama Administration has banned offshore drilling in parts of Alaska; put measures in place to protect funding for Planned Parenthood; and made new rules about coal pollution.

These rules aren't brand new ideas, though. It can take years, decades even, to craft all the fine print that goes into a rule. It can take just as long to undo it.

On today's show, the last minute rules President Obama has been locking in place. We follow the long process it takes to make rules, the scramble to finish them, and the Republican plan to undo them as fast as possible.