Accessibility links
Episode 750: Retraining Day : Planet Money When an American loses his/her job to trade, there's program to help. It's been around for decades. It makes a lot of sense. It is a generous program. And almost nobody's heard of it. But why? 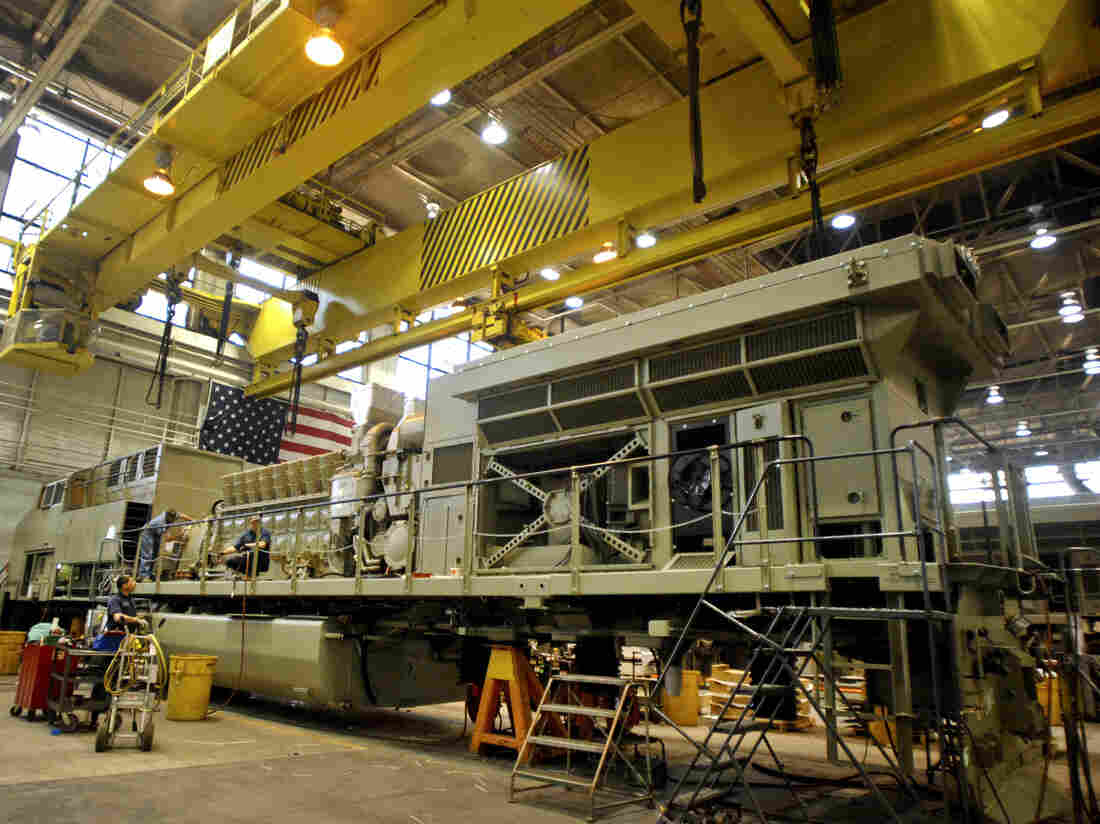 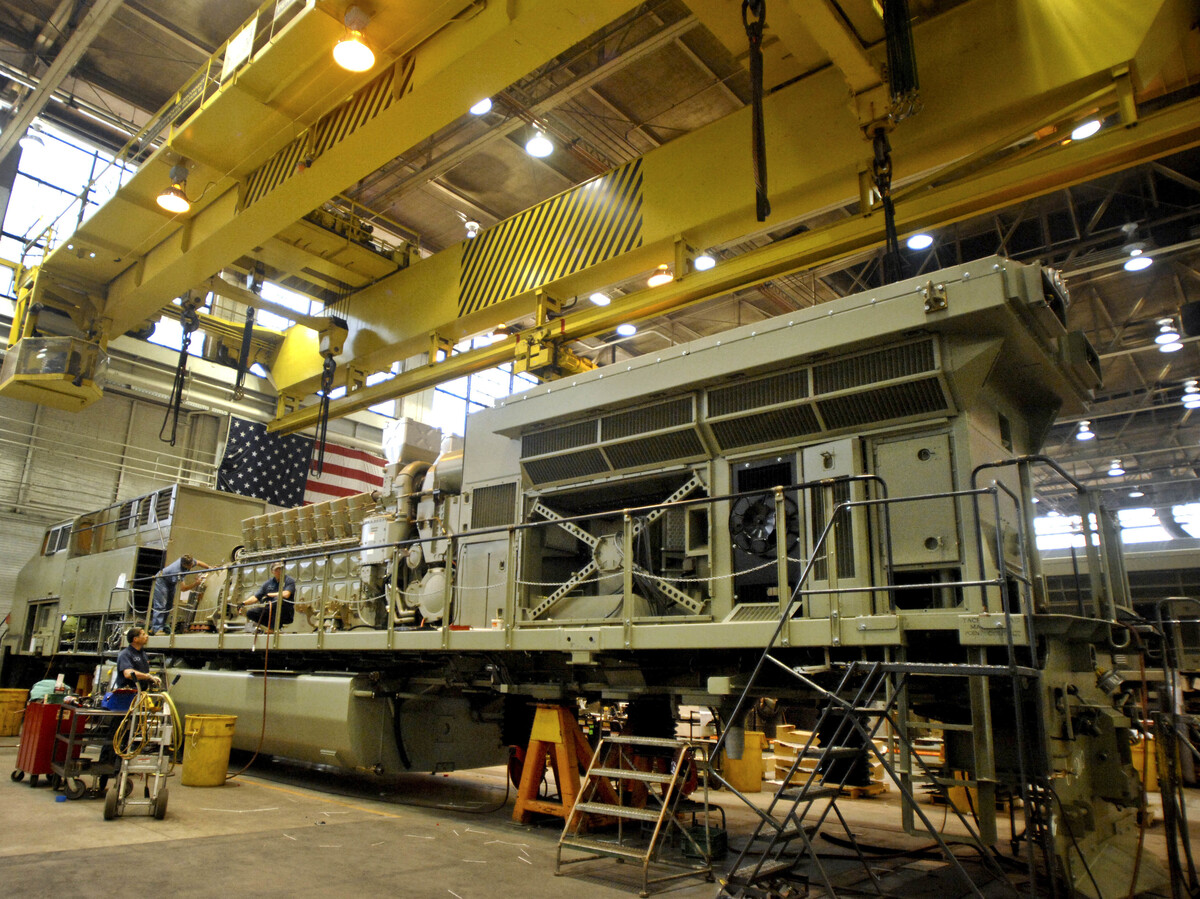 Trade has winners and losers. The winners are American consumers. We all get cheaper goods from abroad. American companies benefit too; they sell more products overseas, even hire extra workers. But there are also people who lose, and those people tend to lose big and lose in big groups. In parts of the country, factories have been closing and jobs have been moving overseas for decades.

So to make trade really benefit everyone, there's this idea that makes a lot of sense. Take some of the money, some of the gains, from the people who are better off because of trade and give it to the losers. This isn't just a theoretical idea. It's an entire government program.

So why don't we hear more about this program? Why does it seem like there's nothing left behind for workers after a factory closes up because of trade?

On today's show, we visit one of the cities where trade has had a big impact: Erie, Pennsylvania. When General Electric downsized a locomotive factory in Erie, 1,500 people lost their jobs. Many of them were eligible for TAA benefits. Things aren't going so smoothly, though. We try to find out why.