Accessibility links
Episode 751: The Thing About That Border Tax : Planet Money Over the next few months, we're going to explain President Trump's economic plans. Today: a totally new idea for corporate taxes. What's the plan, what's the theory behind it, and does it work? 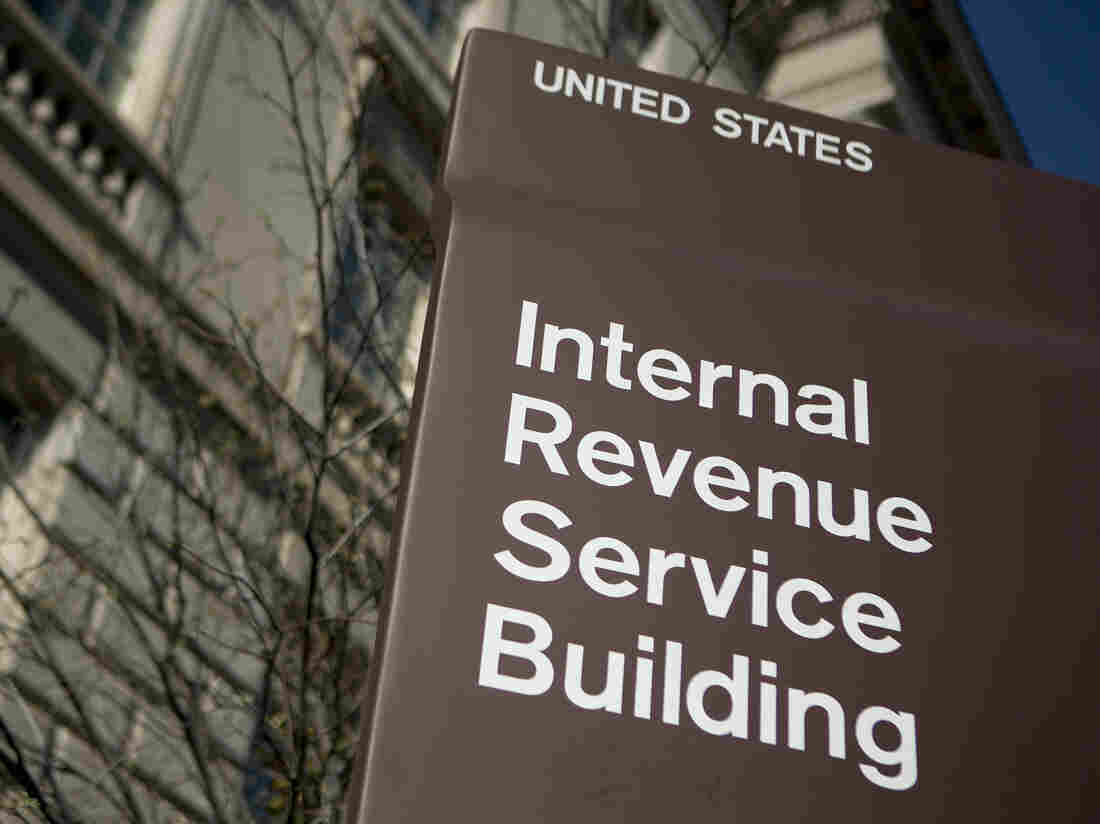 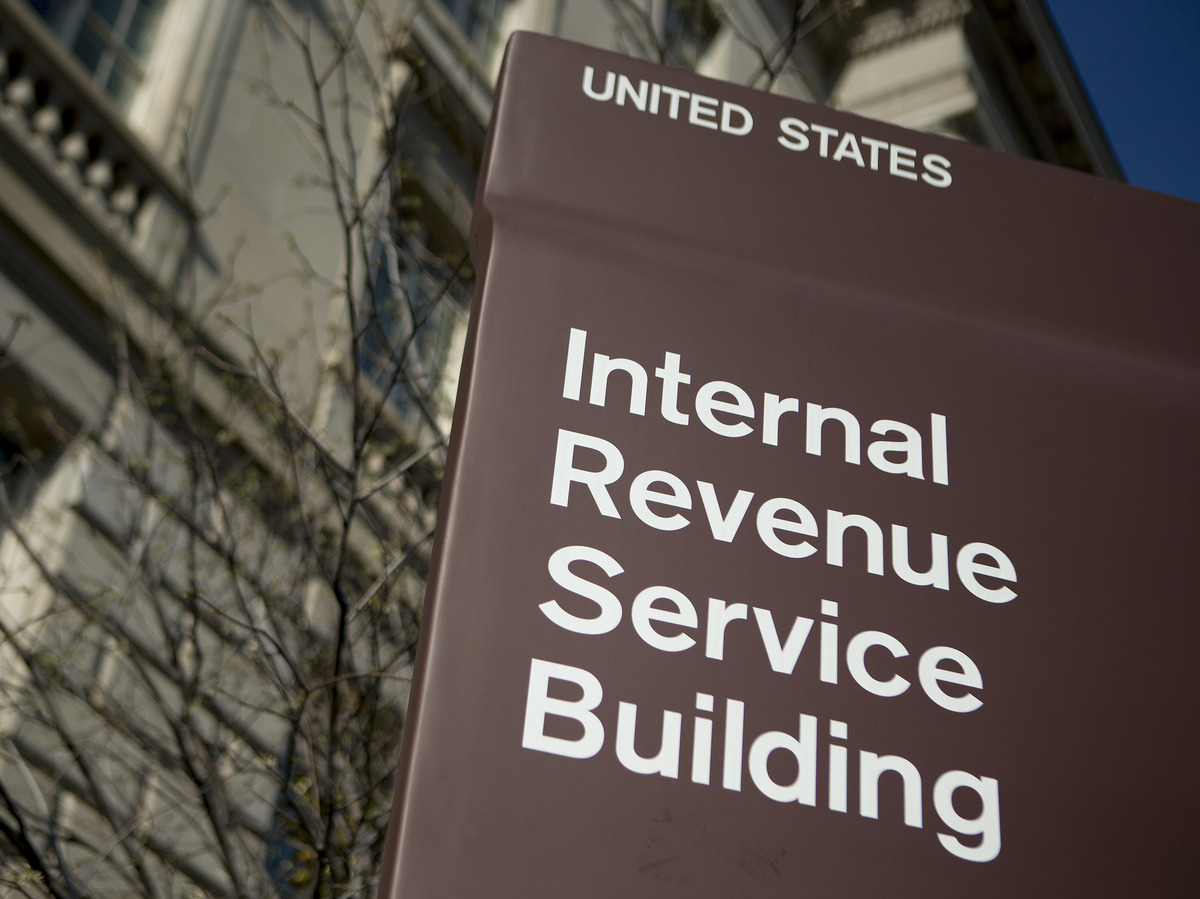 America's corporate tax is a mess. Republicans have a plan to fix it. But it will be a tough sell.

The new plan would lower the corporate tax rate, currently one of the highest in the world. And it would change how the tax works on a fundamental level. It's called a border adjustment tax, and it would be a huge tax break to American exporters.

Of course every tax change has winners and losers. The losers under the new tax plan would be any business that imports products. Businesses like Walmart and Target would likely pay more in taxes.

Trade economists have talked about the border adjustment tax for decades, but it is only now getting its moment in the spotlight. The Republicans in Congress are pushing it as a way to lower the corporate tax rate from 35 percent to 20 percent.

The plan even got the approval of President Donald Trump as a way to make Mexico pay for a border wall.

But on today's episode we talk to an early backer of the border adjustment tax, and he says it doesn't do what everyone thinks it does. It definitely doesn't punish Mexico or make them pay for anything. And in the end it won't even hurt the nation's importers.

The reason is complicated. We'll use a jar of marbles and a lovely music box to make sense of the Republican border adjustment tax plan.