Accessibility links
Episode 755: The Phone At The End Of The World : Planet Money A charismatic populist president wanted to boost manufacturing and create jobs. She told companies, 'if you want to sell your stuff here, you have to build it here.' This is what happened. 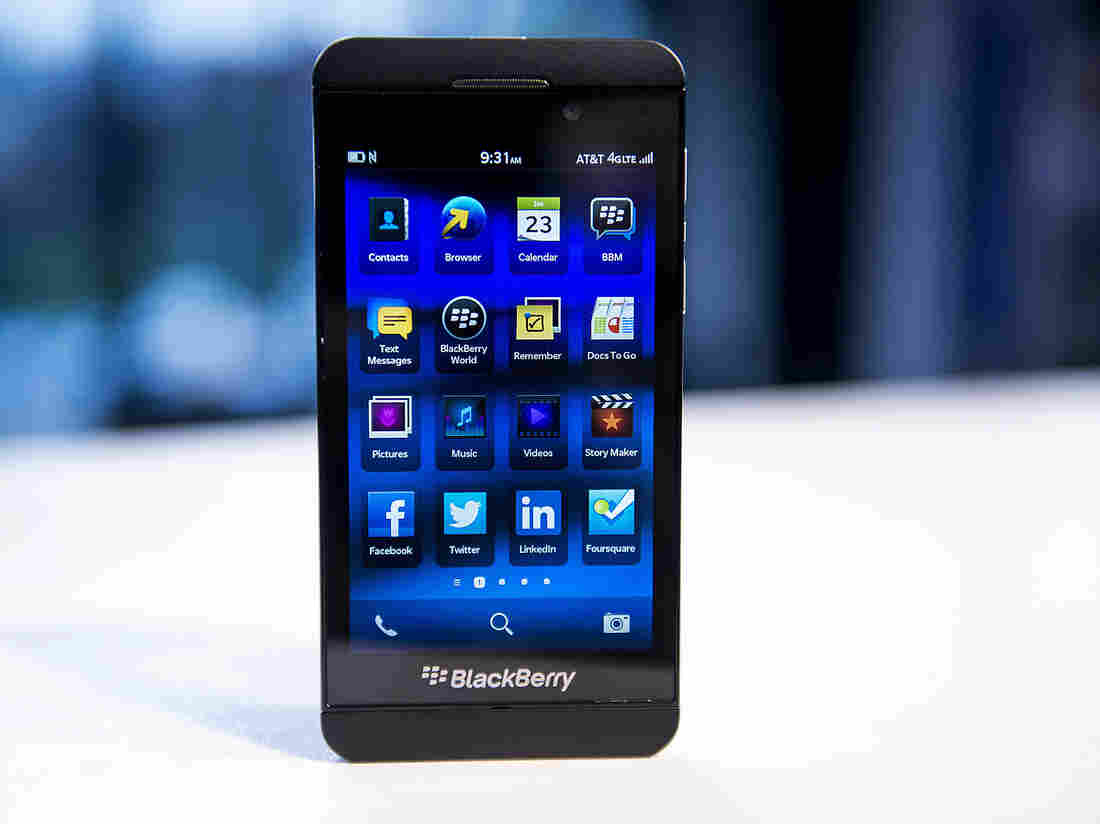 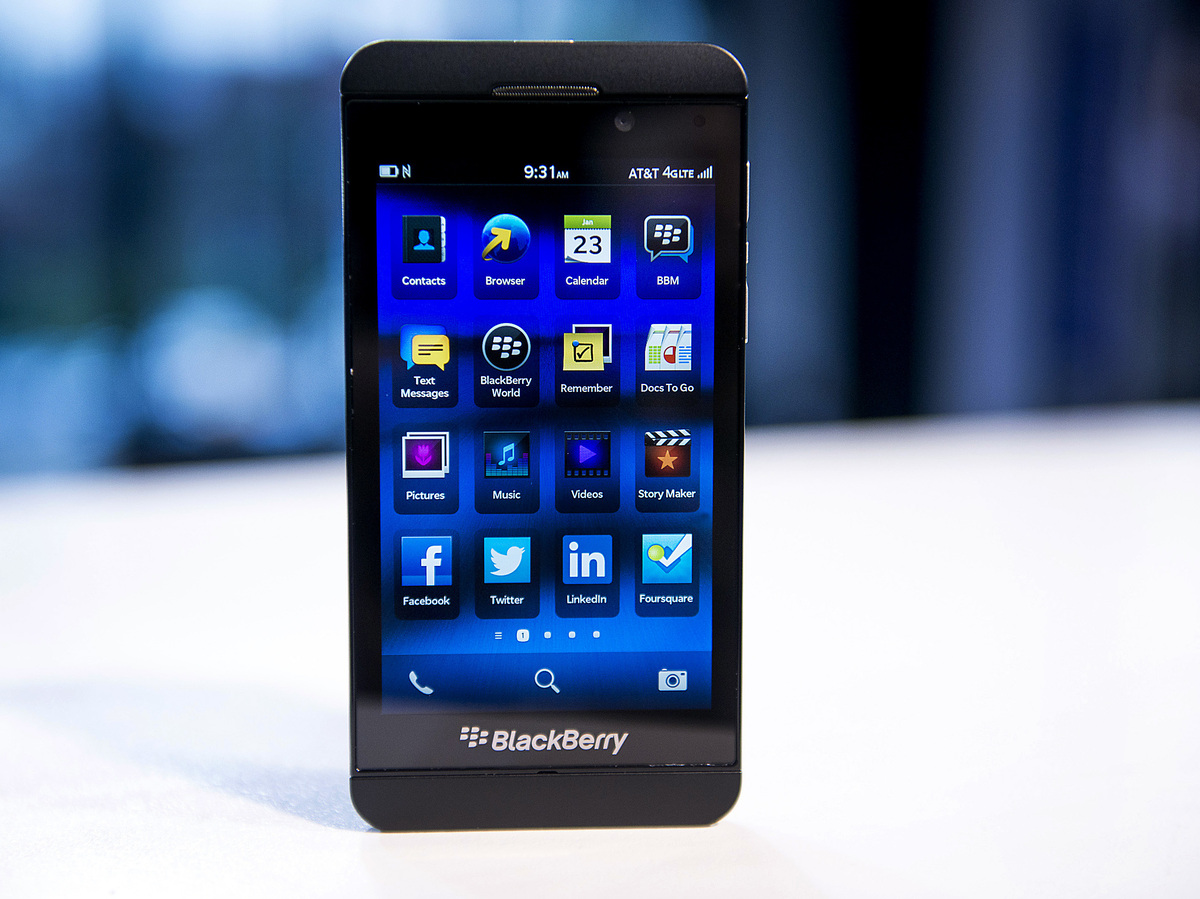 Some of this story may sound familiar. Some of it may sound downright bizarre.

In the late 2000s, Argentina was facing a slew of economic problems. The president was a charismatic populist with bold plans and the will to act. One of the things then-President Cristina Kirchner wanted to tackle: unemployment. So she set out to create manufacturing jobs in Argentina.

Some companies didn't play ball. Even though Argentina was a big and lucrative market, Apple said, 'we'll just sit this one out, we just won't sell iPhones in Argentina at all.' Other companies, though, decided to give it a try — to set up entirely new production operations within Argentina. One of them was the company that made Blackberry, the most popular phone in the country at the time. Making the high tech phones would mean good jobs for thousands of people.

President Kirchner didn't just demand the phones were made in Argentina. She wanted the phones made in a very particular place in Argentina, all the way at the southernmost tip of the country. The government decided that is where she said the jobs should be created.

Tierra del Fuego is home to penguins, grey skies and brutal winds. It's the last stop for ships before making the final leg to Antarctica.

Today on the show, how a town at the ends of the earth wound up making Blackberry phones, and what happened to when a charismatic president launched a big plan to create jobs and boost manufacturing.