Accessibility links
Episode 654: When The Boats Arrive : Planet Money In the span of a few months in 1980, more than 100,000 Cuban immigrants arrived in Miami. So what happened to Florida's economy with all these new people coming in? And what can we learn from it? 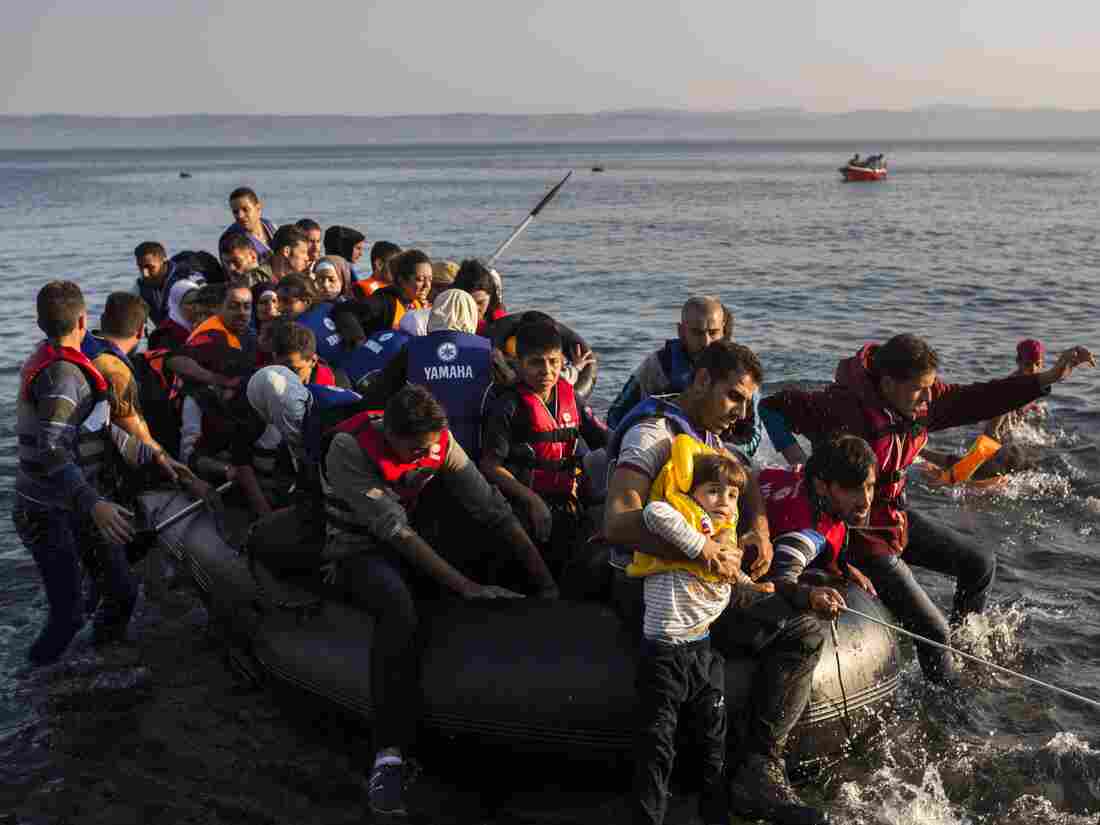 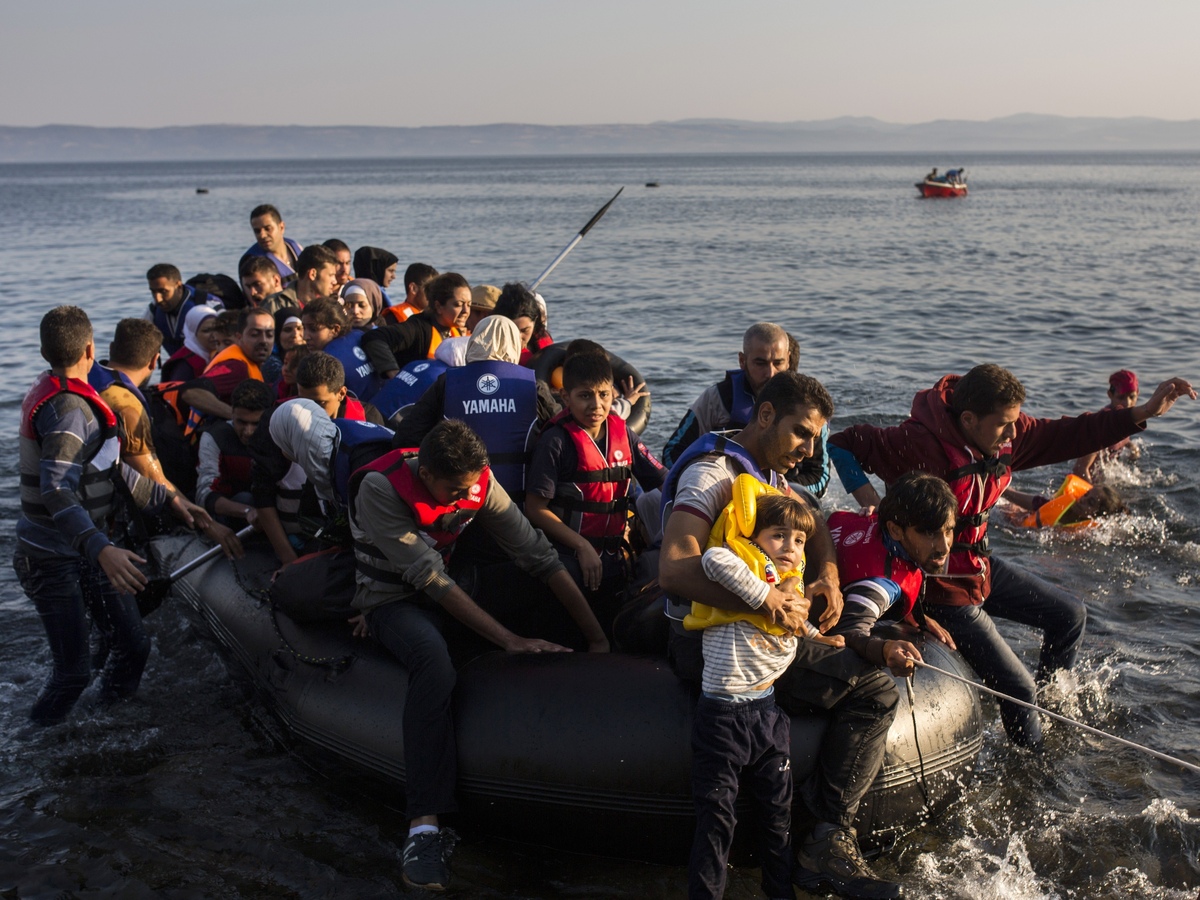 This episode originally ran in 2015.

In 1980, Fidel Castro had a problem. The Cuban economy was in shambles. And there was open dissent in his tightly controlled country. People wanted to leave.

Castro said they didn't 'have revolutionary blood.' So he decided, you know what? If you don't like it here, you can leave. Get on any boat you can find at the port of Mariel, near Havana.

Over the next few months, more than 100,000 Cubans left the island on fishing boats, sailboats, and makeshift rafts, for Miami, just over 120 miles away.

When they arrived, they didn't have a jobs, and most just had the clothes on their back.

And the U.S. was thinking, now what?

Today on the show, what happened to Florida when thousands of migrants showed up, and what that tells us about immigration.