Accessibility links
Episode 769: Speed Dating For Economists : Planet Money We visit a job market created by economists, for economists. It's a hyper-efficient, optimized system, tested by game theorists, tweaked by a Nobel Prize winner, but it requires comfortable shoes. 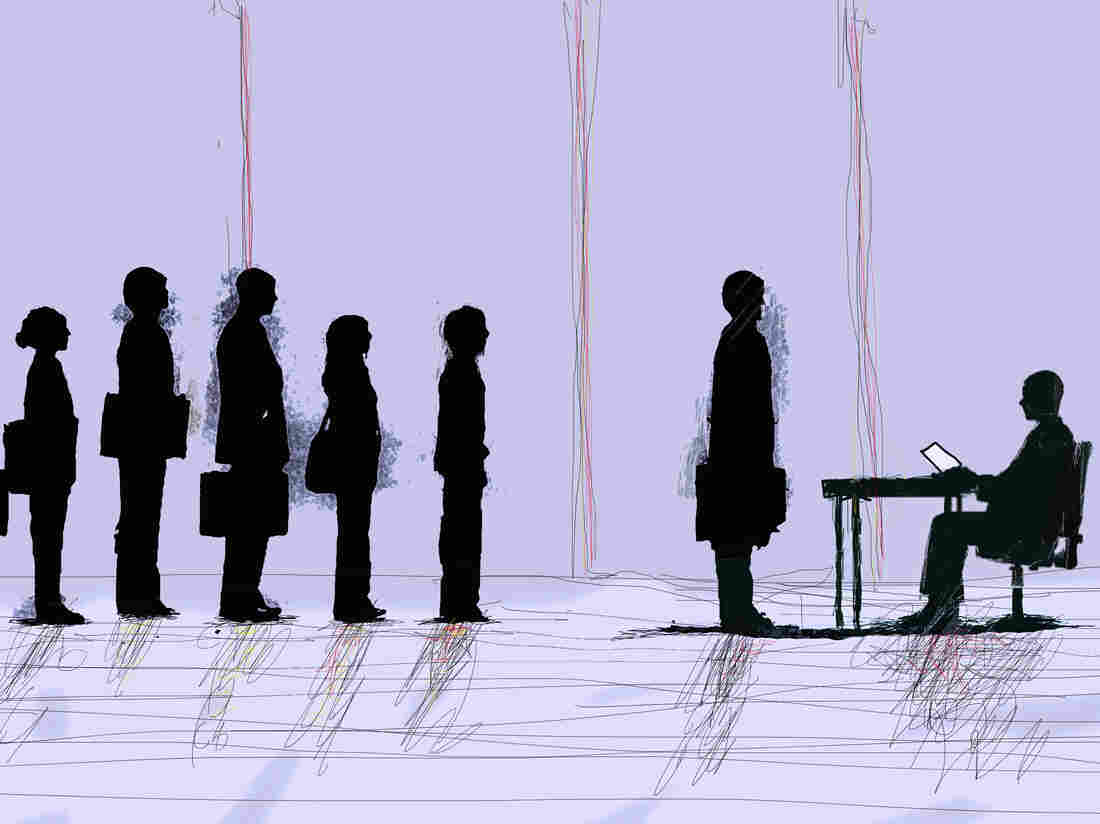 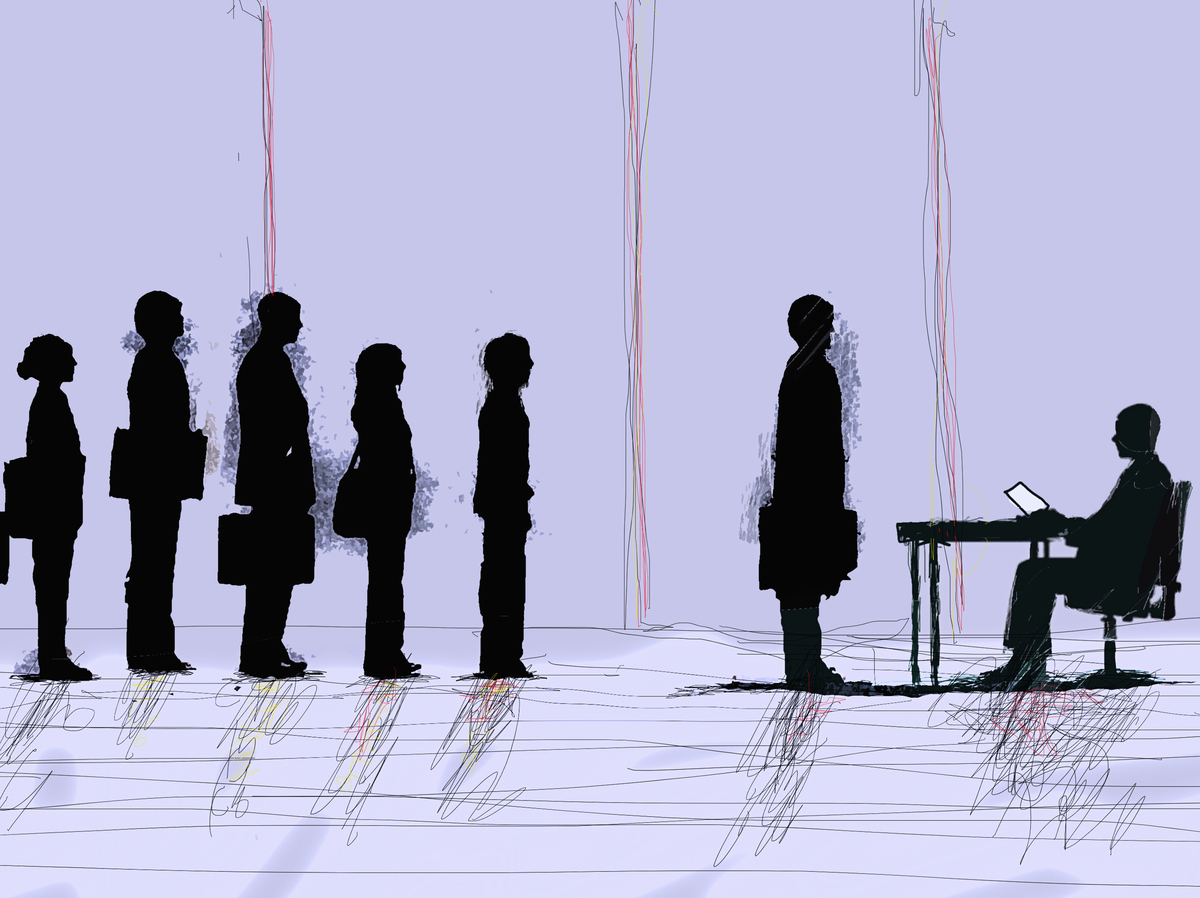 Economists have a yearly job market that works a little bit like speed dating.

About 1,800 economics graduate students converged on the chilly Chicago streets in early January. Some of them ran through those streets, trying to get to the next hotel on time.

They were trying to find a job.

Every year, universities and companies that want to hire a professional economist converge on one city. They set up shop in hotel rooms. Every young economist who wants their first job shows up in the same city at the same time, ready for a make-or-break weekend of intense questioning.

Interviews are squeezed back-to-back, often conducted in hotel rooms. Sometimes, interviewees have to run to make their next appointment.

And that's just the start.

Today on the show, finding the perfect job takes a lot of time and a lot of money. And economists hate wasting both of those things. So they created their own hyper-efficient, optimized job market.

A previous version of this post incorrectly stated the economists' market takes place in Chicago each year. It was in Chicago this year but not every year.