Accessibility links
Episode 770: When India's Cash Disappeared, Part One : Planet Money Something incredible happened in India about six months ago. The government declared most of the paper money invalid. Demonetization they called it. Today, we meet the man who came up with the plan. 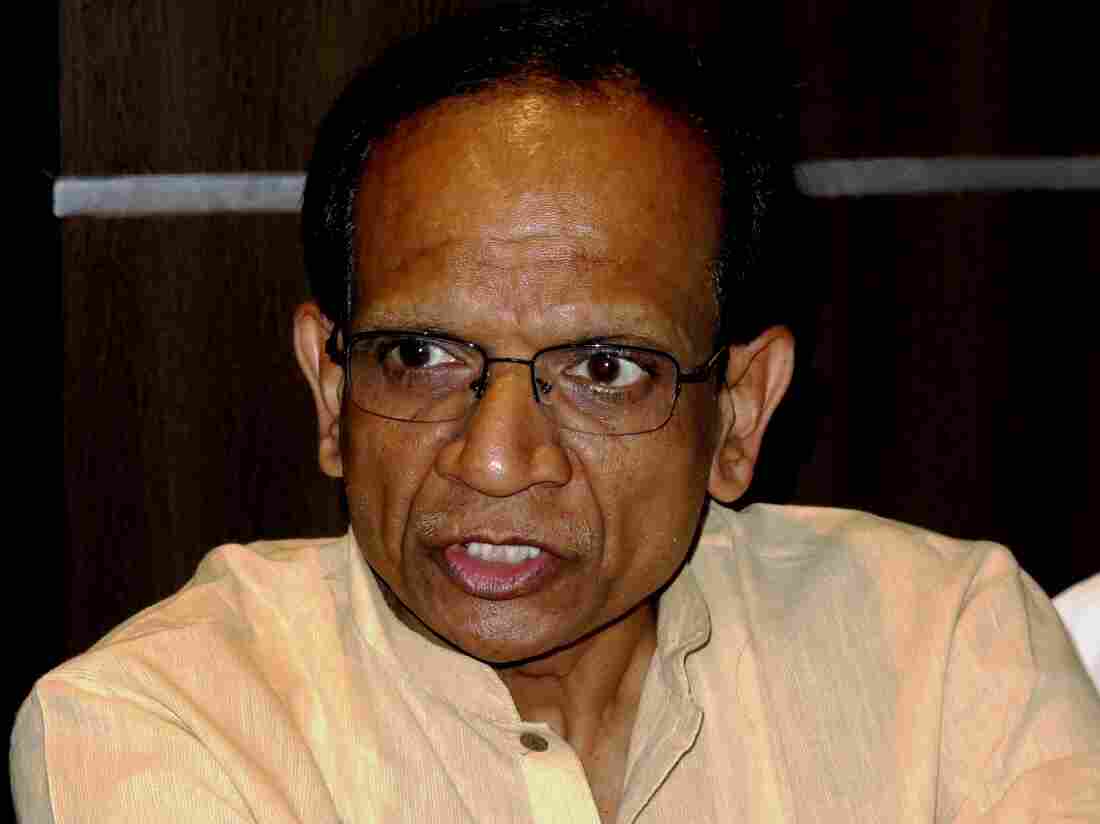 Anil Bokil, a mechanical engineer by training, had a plan for demonetization. He presented it to now Prime Minister Narendra Modi in 2013. Chhavi Sachdev /NPR hide caption 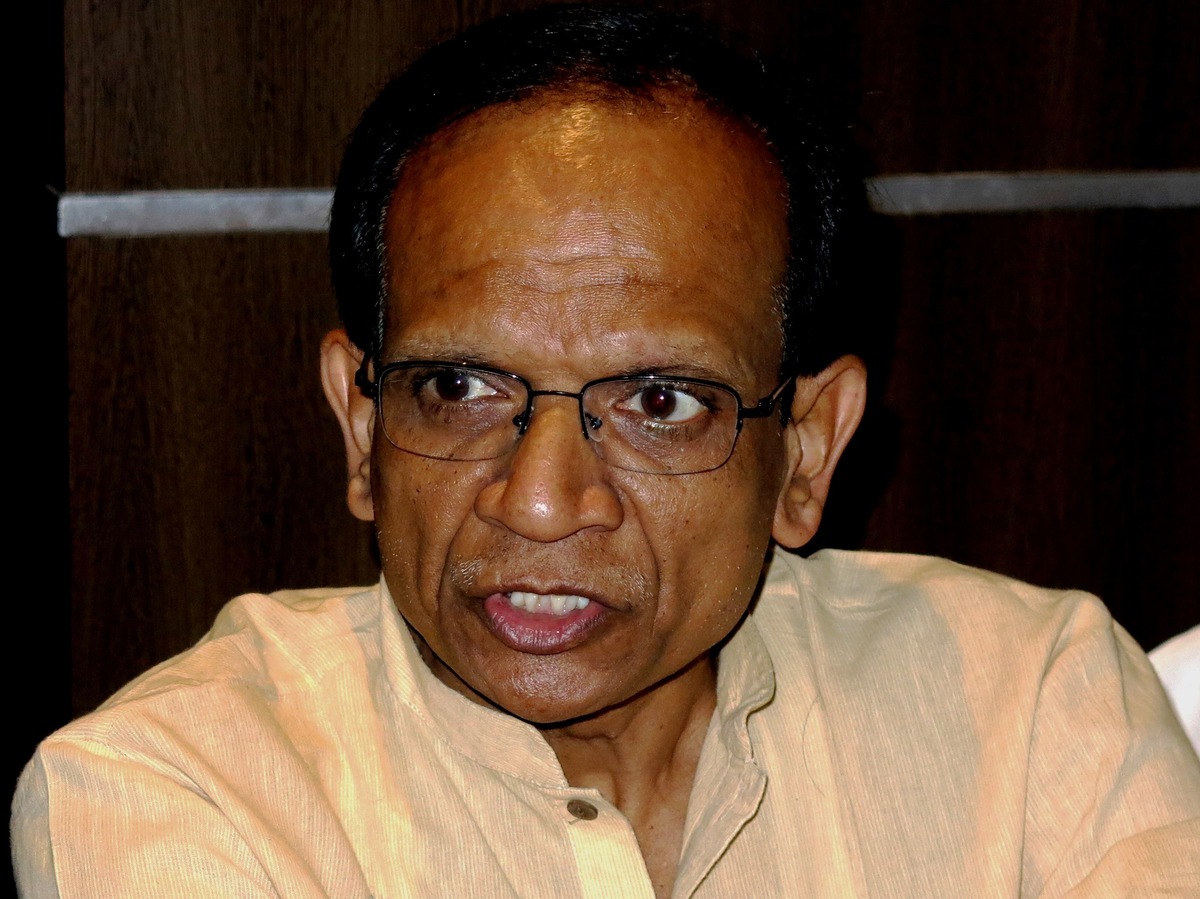 Anil Bokil, a mechanical engineer by training, had a plan for demonetization. He presented it to now Prime Minister Narendra Modi in 2013.

This part one of a two part series. Listen to part two here.

Modi said, starting on November 9th, most of the country's paper money would no longer be legal tender. Everything over the equivalent a US $5 bill would become worthless pieces of paper.

For an economy where 90 percent of business transactions happen in cash, this was a big deal.

This is a policy known as demonetization. Modi said India needed it because of "black money," which is money outside the tax system. He said, criminals and tax evaders hoarding stacks of cash would be stuck. Everyone else would be better off.

People spent hours in line waiting at the bank to change their old worthless bills into a new ones. Some people died in those lines. Businesses went bankrupt because people couldn't buy anything.

But, demonetization wasn't just the Prime Minister's idea. It all stems back to a PowerPoint presentation from a man known as Guru Uncle, Anil Bokil.

Today on the show, we meet the man who pitched demonetization to Prime Minister Narendra Modi. He says he's on a spiritual quest to fix India's economy. The country's money will never be the same again.