Accessibility links
Episode 771: When India's Cash Disappeared, Part Two : Planet Money What happened when India's Prime Minister declared most of the paper money in India worthless? We travel to India to see what happened after the country's demonetization. 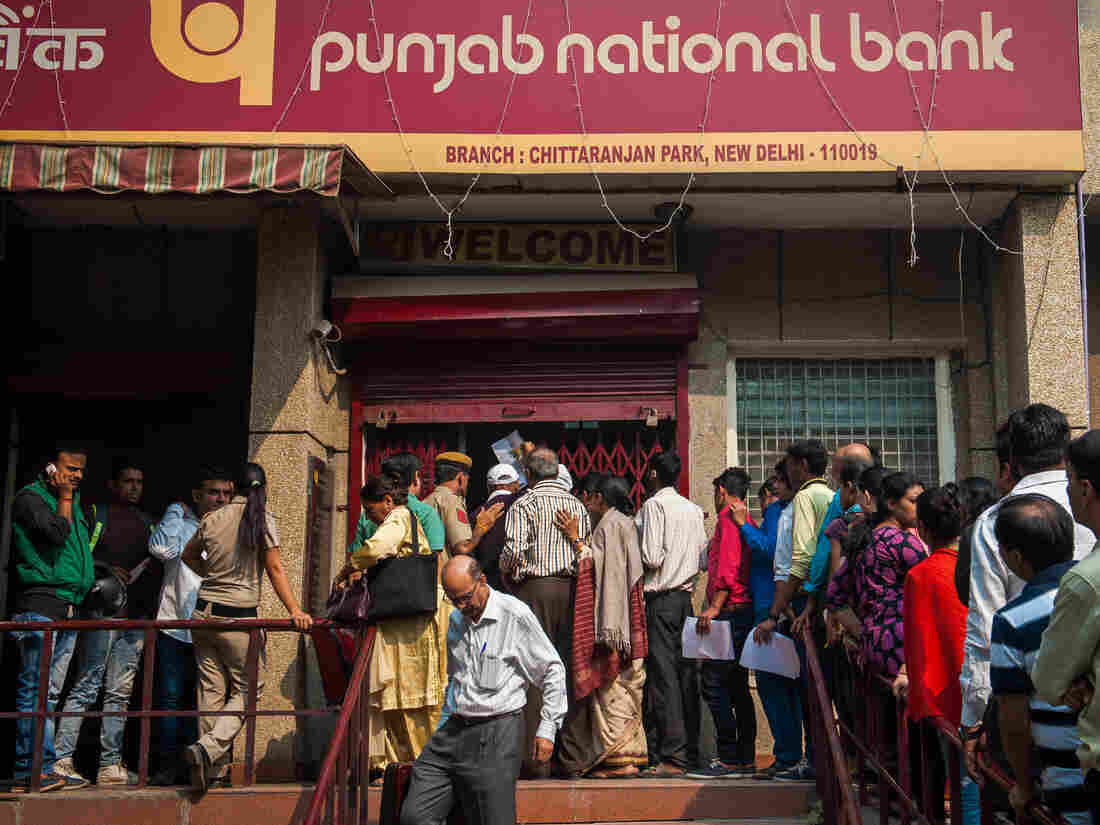 People line up outside a bank to exchange old currency notes with new ones on November 10, 2016 in New Delhi India. Shams Qari/Barcroft Media via Getty Images hide caption 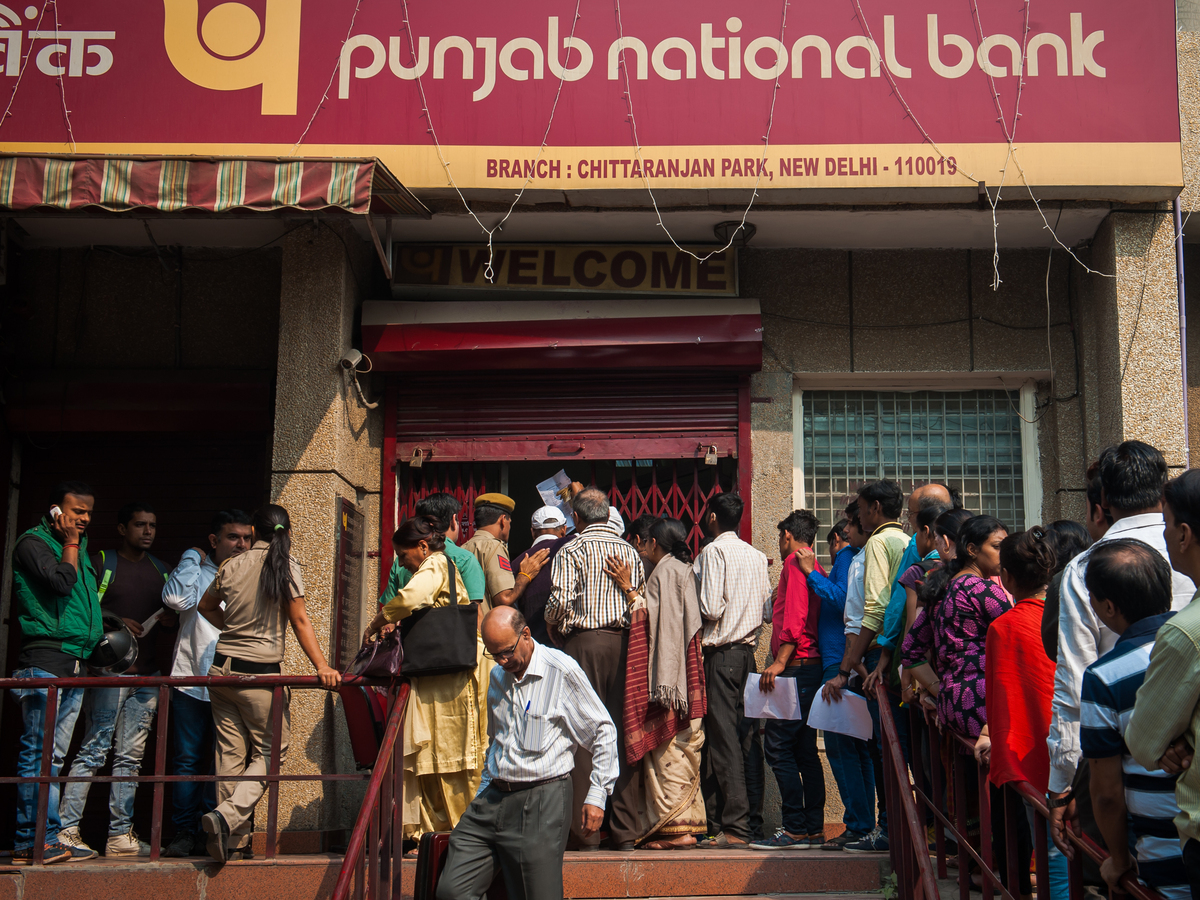 People line up outside a bank to exchange old currency notes with new ones on November 10, 2016 in New Delhi India.

This part two of a two part series. Listen to part one here.

A couple of years ago, a mechanical engineer met with Narendra Modi, who would later become India's Prime Minister. The engineer proposed a bold and radical idea that he said would completely change the Indian economy. The idea is called demonetization, and it happened six months ago. The government suddenly declared most of the paper money in circulation worthless. Citizens had a short time to turn in their stashes of cash for new bills. It was an effort to flush out corruption, get people to join the banking system and in the process, help the poor of India.

In part one of this two-part series, we met the man behind demonetization, the engineer, Anil Bokil. Now in part two, we ask, did demonetization work?

Modi had three problems he wanted to solve if the country relied less on cash:

But, suddenly removing most of the cash in an economy, is very messy. It hurt. Demonetization has affected different people in a variety of a ways. We talked with farmers who don't trust credit cards, small shop owners who had to find new ways to sell their goods, and high tech companies trying to cash in.

Today on the show, we evaluate Modi's demonetization plan ... report card style. How did this shock to a cash-dependent economy play out for a country of a billion people?