Accessibility links
Episode 772: Small Change : Planet Money How fast is the world really changing? The answer has implications for everything from how the next generation will live to whether robots really will take all our jobs. 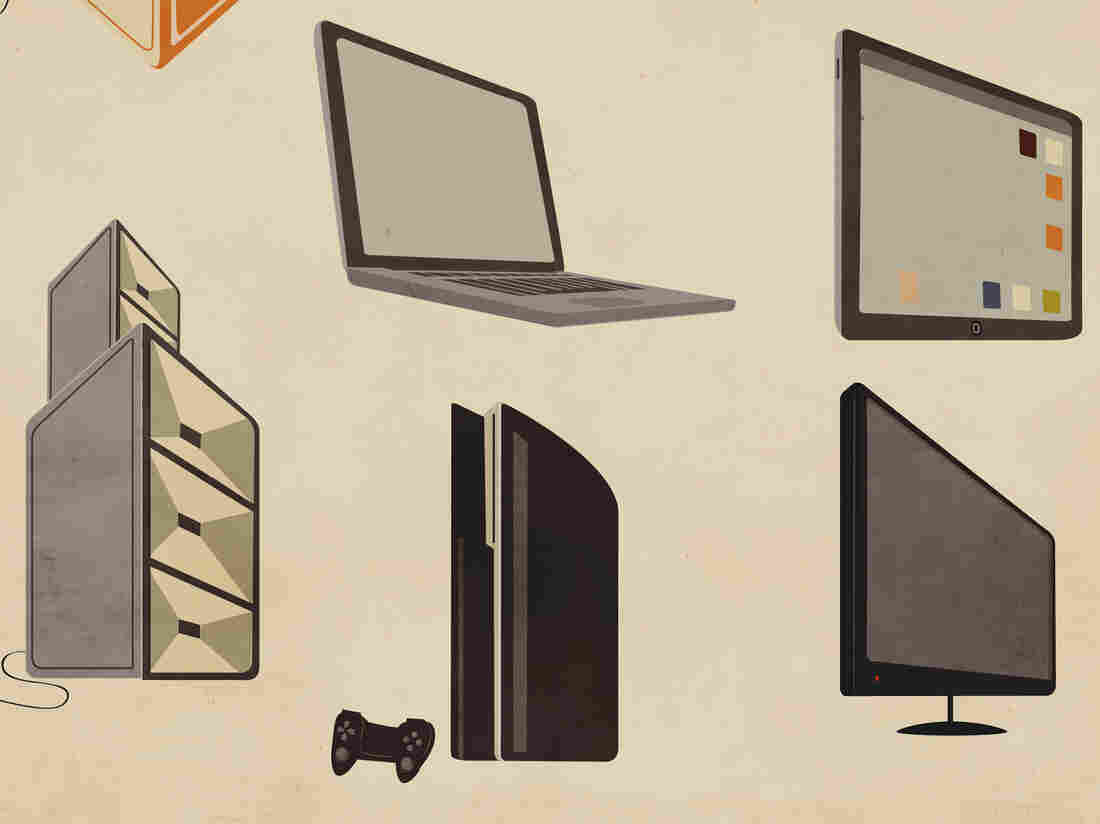 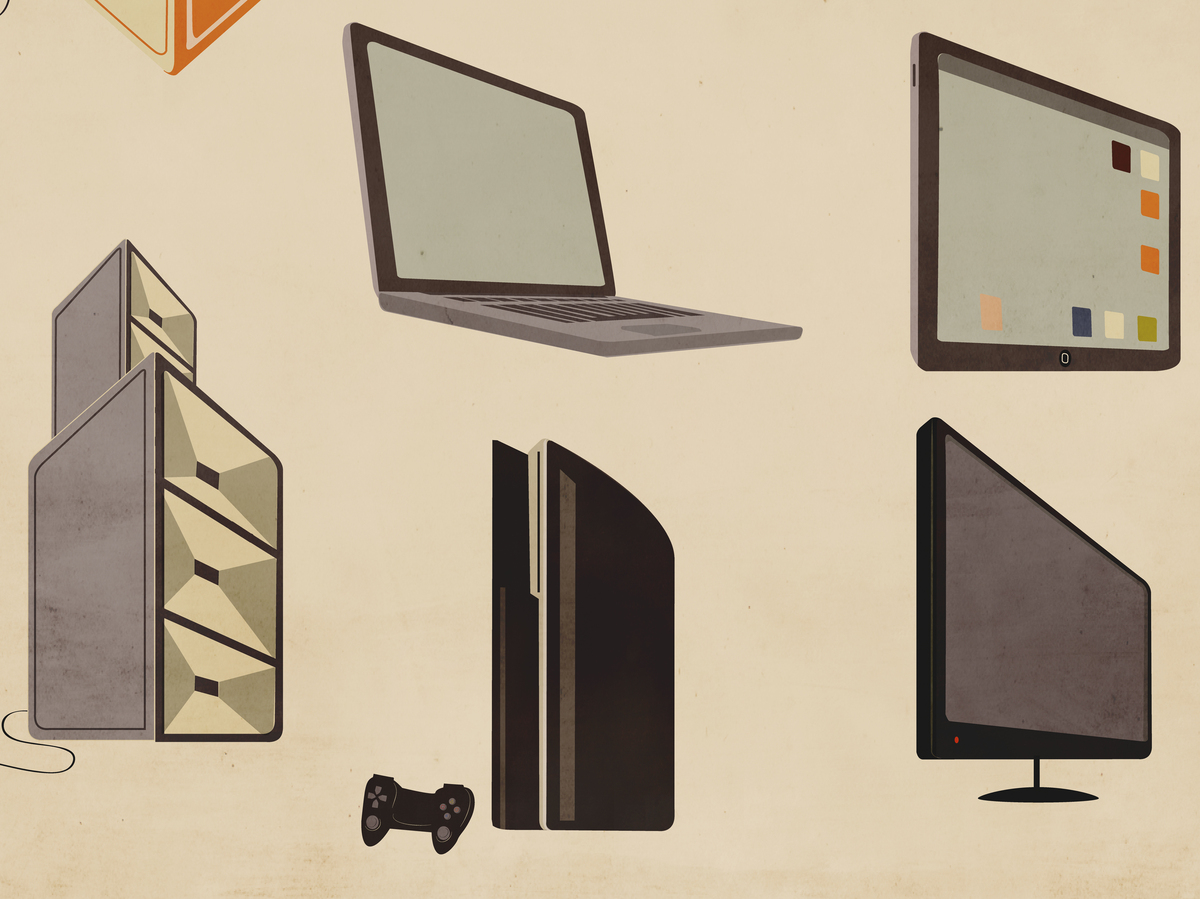 Here is a thing we hear approximately every day: The world is changing faster than ever before. Robert Gordon doesn't buy it.

He's an economist who has spent decades studying technological change and economic growth in America. He argues that, contrary to popular belief, the world is not changing faster than ever before. In fact, it's not even changing as fast as it was 100 years ago.

He recently made this argument in a book called The Rise and Fall of American Growth. In the New York Times, Paul Krugman called it a "magisterial combination of deep technological history, vivid portraits of daily life... and careful economic analysis."

On today's show, we talk to Gordon. His argument has profound implications for everything from how the next generation will live to whether robots really are about to take our jobs.