Accessibility links
Episode 773: Slot Flaw Scofflaws : Planet Money As long as there have been casinos, people have tried to cheat them. The latest attempt was by a group of hackers who tried to take down slot machines using math, iPhones, and a whole lot of swiping. 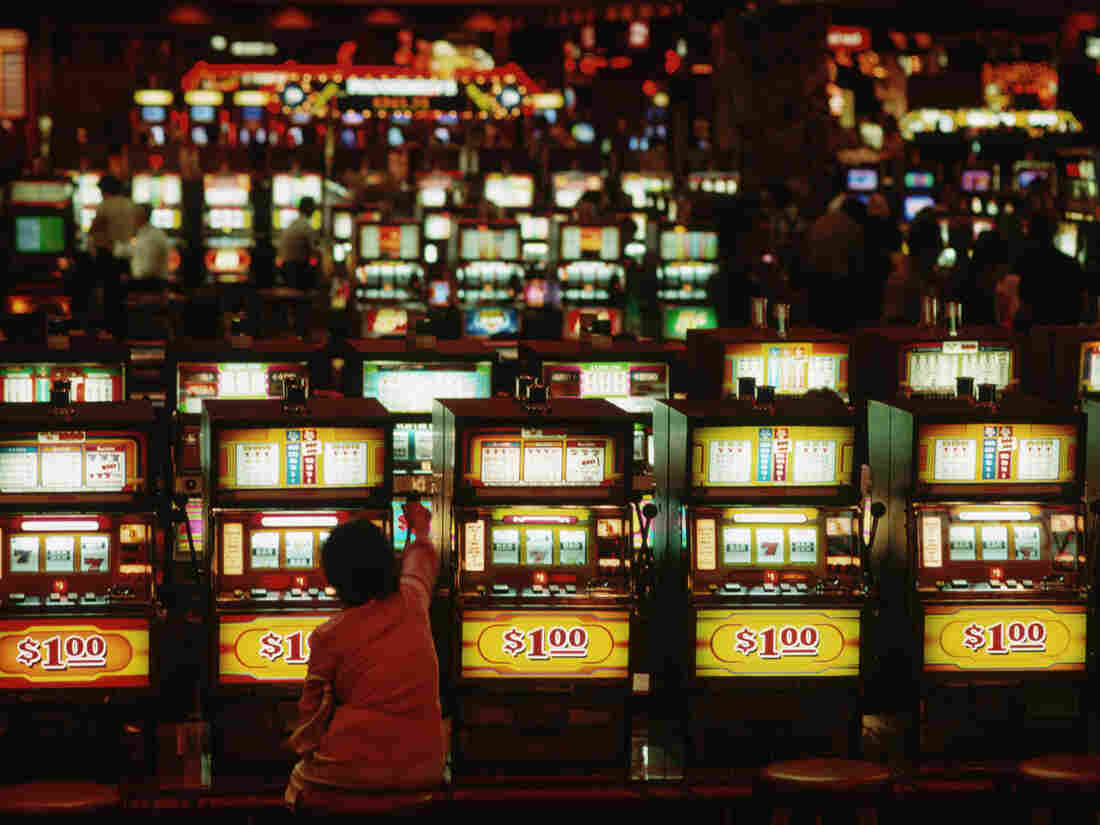 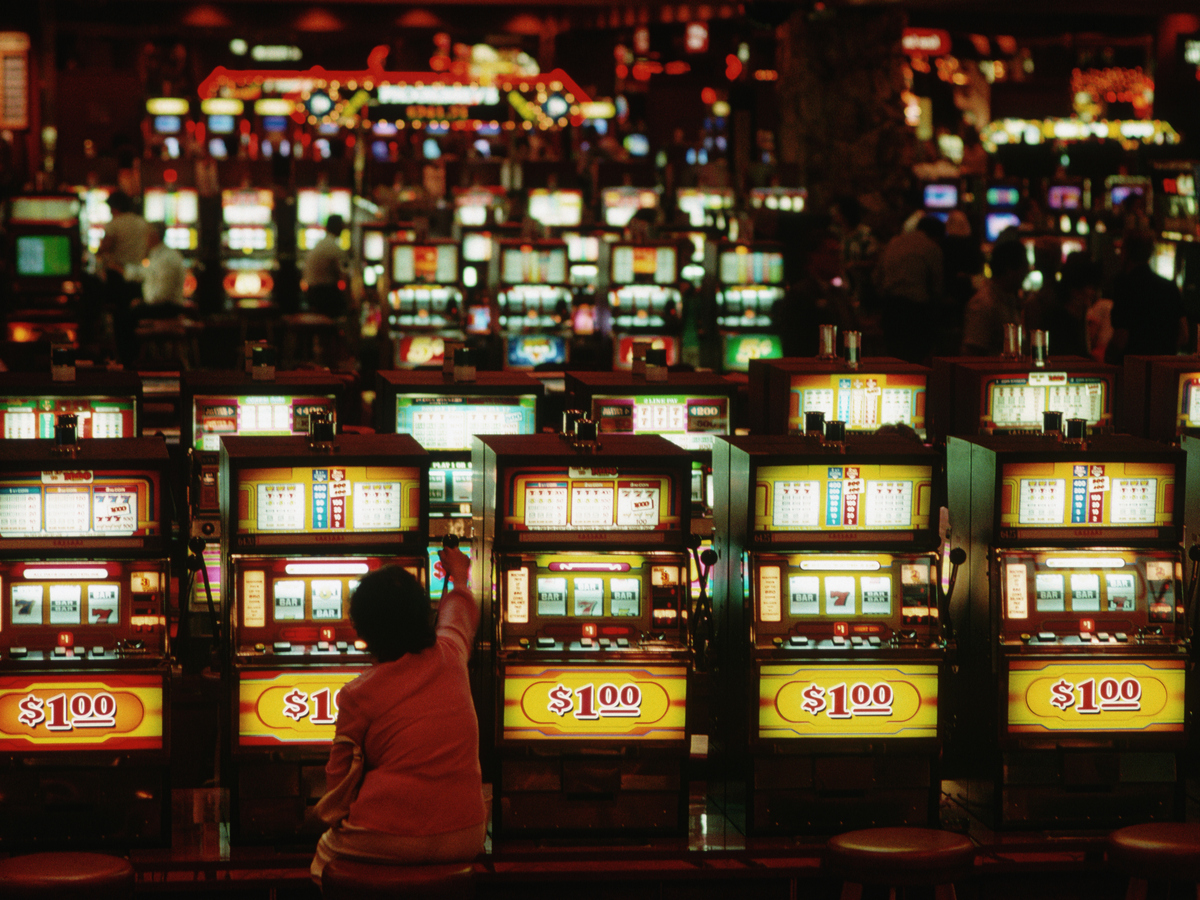 A few years ago, a rumor started going around the casino world. There was a crew of Russians hitting up casinos across the U.S. They'd roll up, find their favorite slot machine, play for a couple hours, and walk out with thousands of dollars. They didn't lose.

All of it was caught on camera, but there was no evidence that these men ever physically tampered with the slot machines. There was, however, something unusual about the way the men played: They always kept one hand buried in their pockets or in the bags they carried with them.

In July of 2014, Ron Flores, who oversees surveillance at the Pechanga Casino in California, witnessed one of these men in action. He called the California Department of Justice to pick him up. But Ron was not the only one who wanted to get to the bottom of it. So many casinos had gotten hit that the FBI had opened its own investigation into the case. The trail takes investigators deep inside the slot machine itself, and into some of the core vulnerabilities in machines all around us.

Today on the show, how the Russians figured out how to never lose at slot machines. And how the FBI cracked the case. It's a crime caper wrapped in some hard core computer science wrapped in hundred dollar bills.

Here's the Wired article by Brendan Koerner that inspired this story.