Accessibility links
Episode 774: Unspeakable Trademark : Planet Money You can name your business whatever you want. But the government won't register it as a trademark if it thinks it's offensive. It gets weird when you try to decide what is too offensive to trademark. 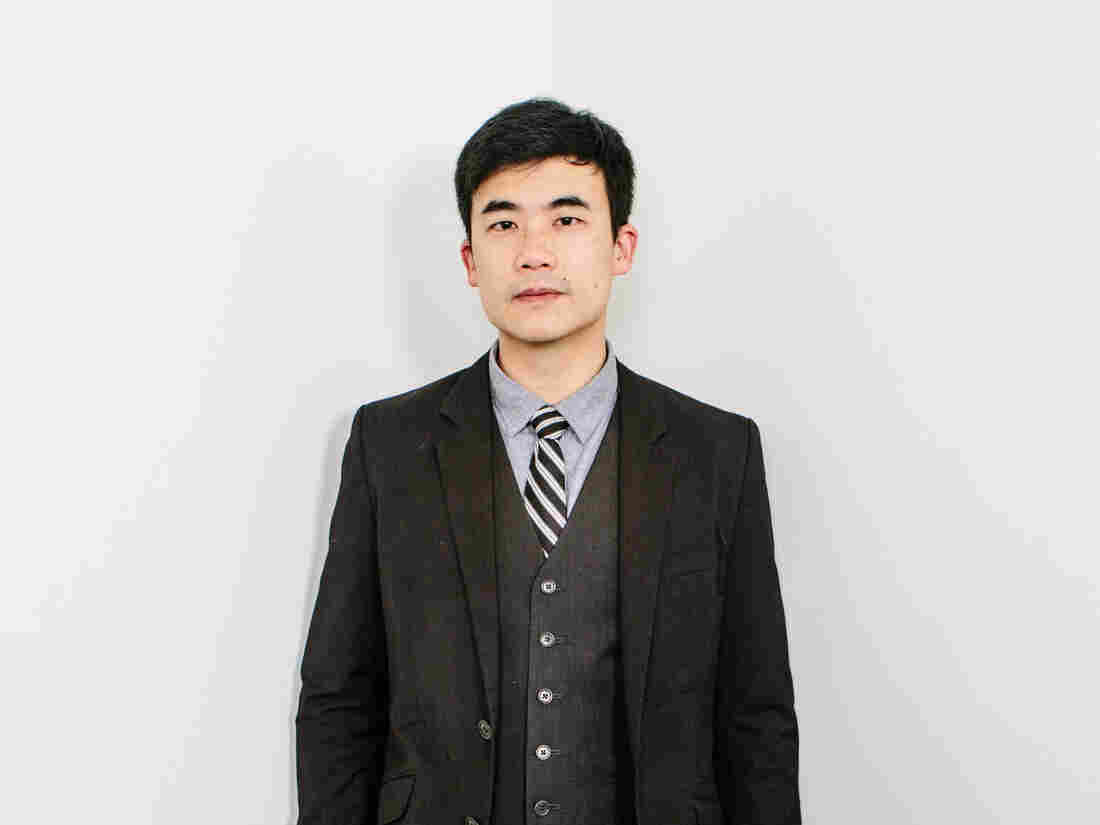 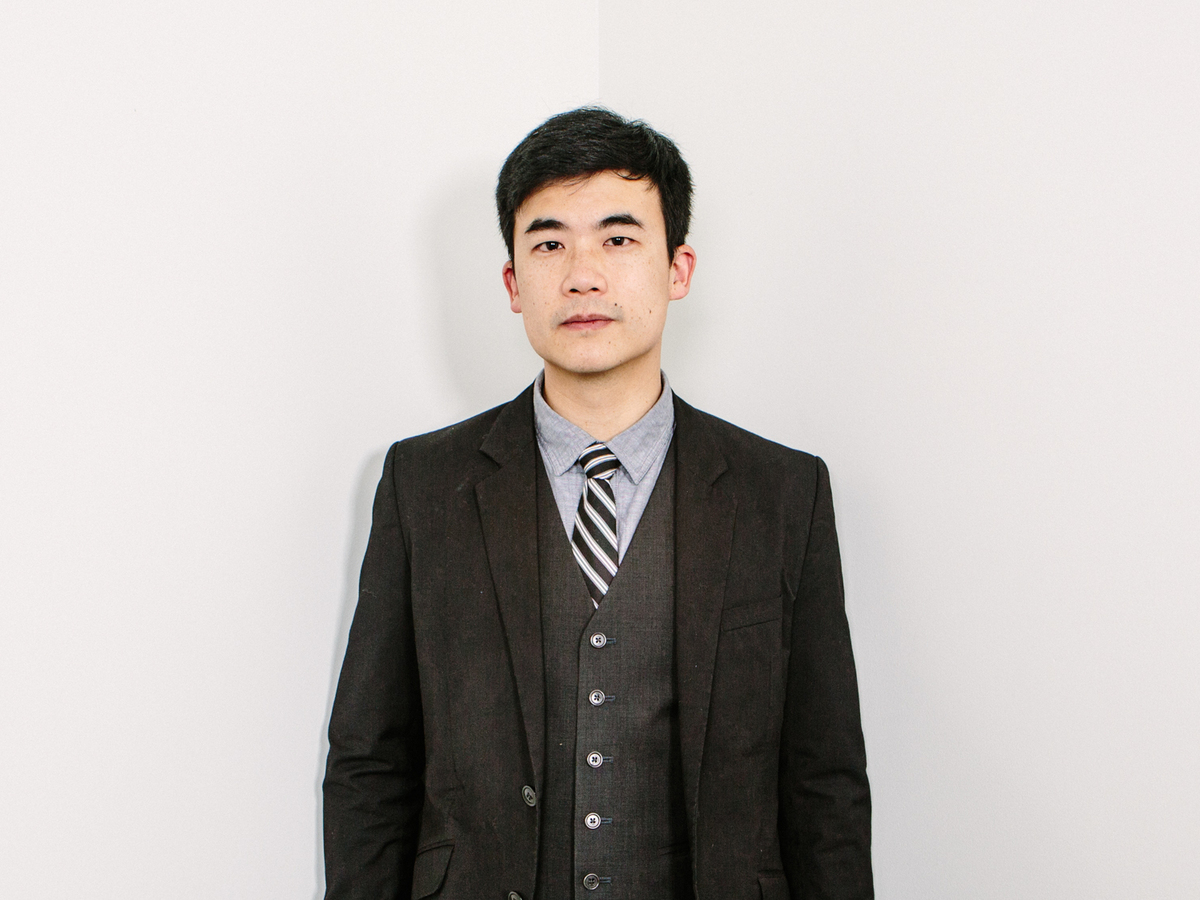 Simon Tam of The Slants.

Warning: This episode has explicit language, for unavoidable and soon-to-be obvious reasons.

Growing up in California, Simon Tam had some tough moments. He was Chinese-American, and in middle school, kids called him all kinds of racial slurs.

Those moments stuck with him.

Simon grew up, and eventually started a band that was beginning to take off. He decided on a band name that said something about being Asian. Something that asserted an identity. He picked "The Slants," as a way to own a stereotype and turn it into something completely different.

There was a problem, though. Other bands started using the same name.

So in 2010, Simon did what artists and companies do when there's confusion over their name. He applied to register for a trademark with the federal government.

But, it was rejected because the U.S. Patent and Trademark Office said it was disparaging to people of Asian descent.

This is the agency that decides what gets to be registered as a trademark. And that involves making all kinds of calls about racial slurs, homophobic putdowns, and sexist language.

Today on the show, a fight over a band name that turns into a fight about free speech. It goes all the way to the Supreme Court.