Accessibility links
Episode 599: The Invisible Wall : Planet Money A man goes looking for the invisible wall that traps poor people in poverty. Finding it almost gets him killed. 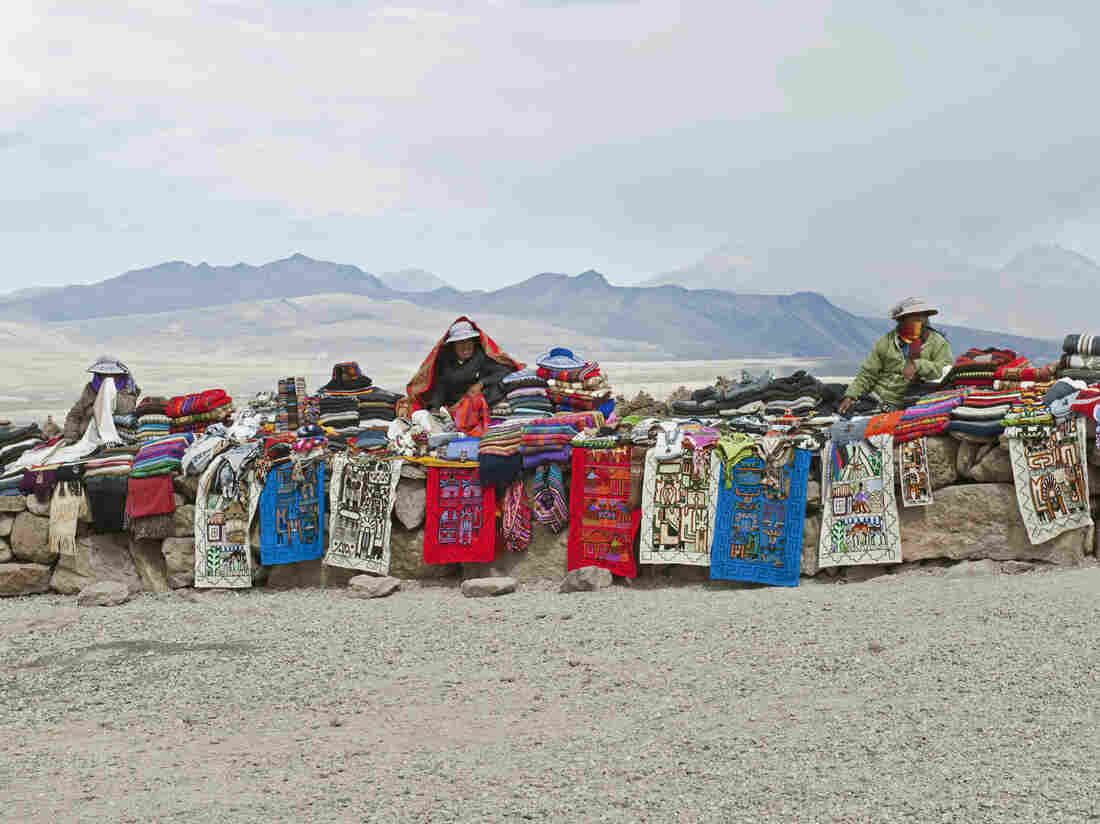 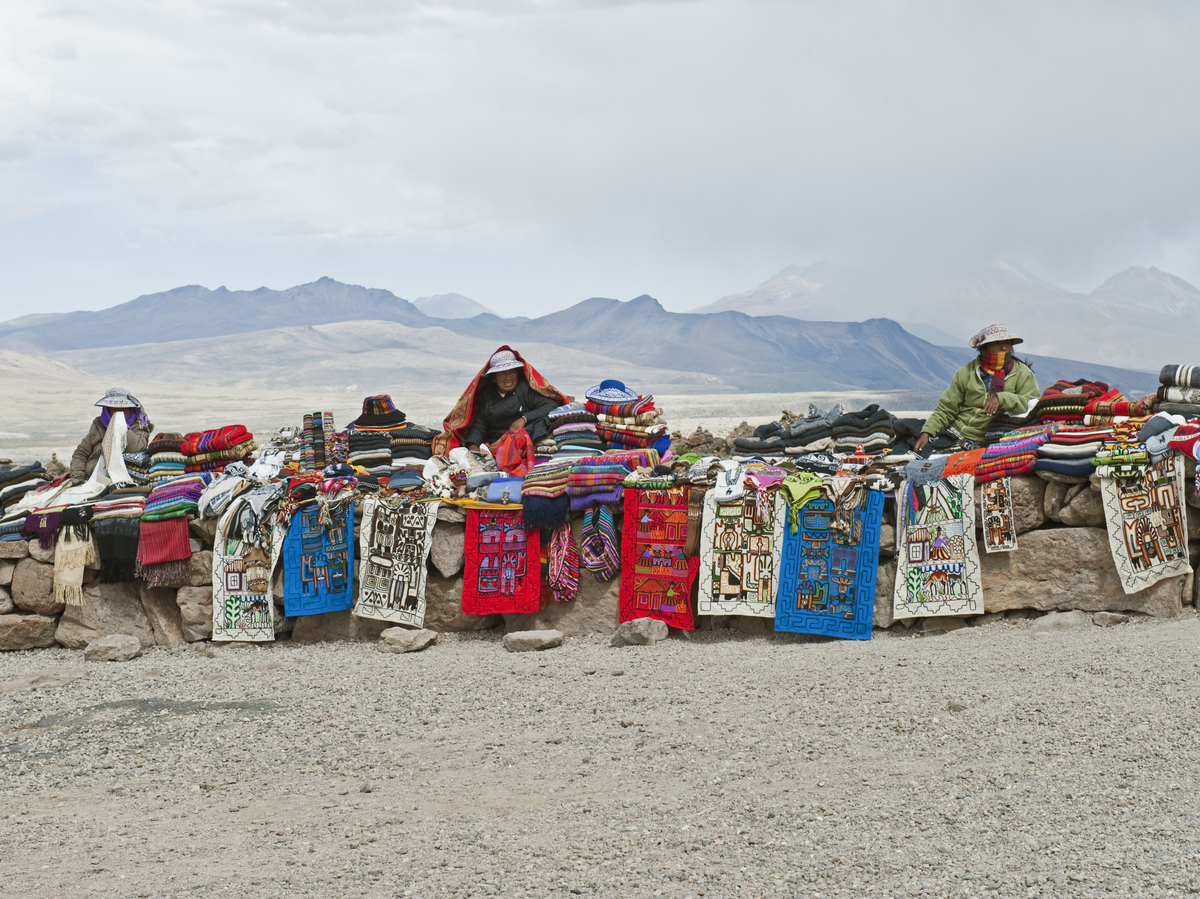 Hernando de Soto's parents always talked about Peru as he was growing up. His family had moved to Switzerland after a coup. They were kicked out of the country, and for many years de Soto thought of Peru as this magical place.

When he was 38, de Soto moved back to Peru. He knew the country was poor, but he didn't really understand the extent of the poverty until he got there.

He wanted to figure out what was trapping people in poverty. "There's gotta be an invisible wall someplace," he thought. "Let's find the wall."

Today on the show, how de Soto found the invisible wall that was trapping people in poverty, how it transformed poor countries around the world--and how his discovery almost got him killed.