Accessibility links
Episode 775: The Pigweed Killer : Planet Money A battle with a weed divides neighbors and leads one farmer to shoot another dead. Today's show: The hunt for a better pesticide gets way out of hand. 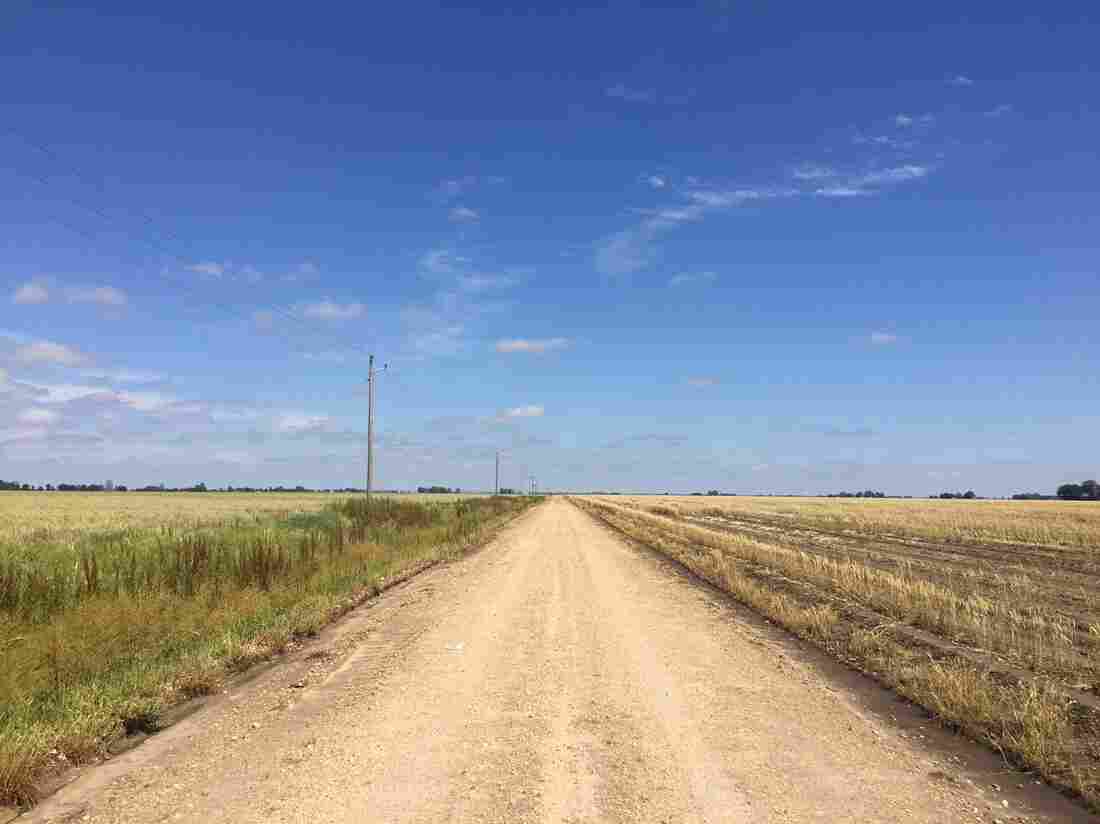 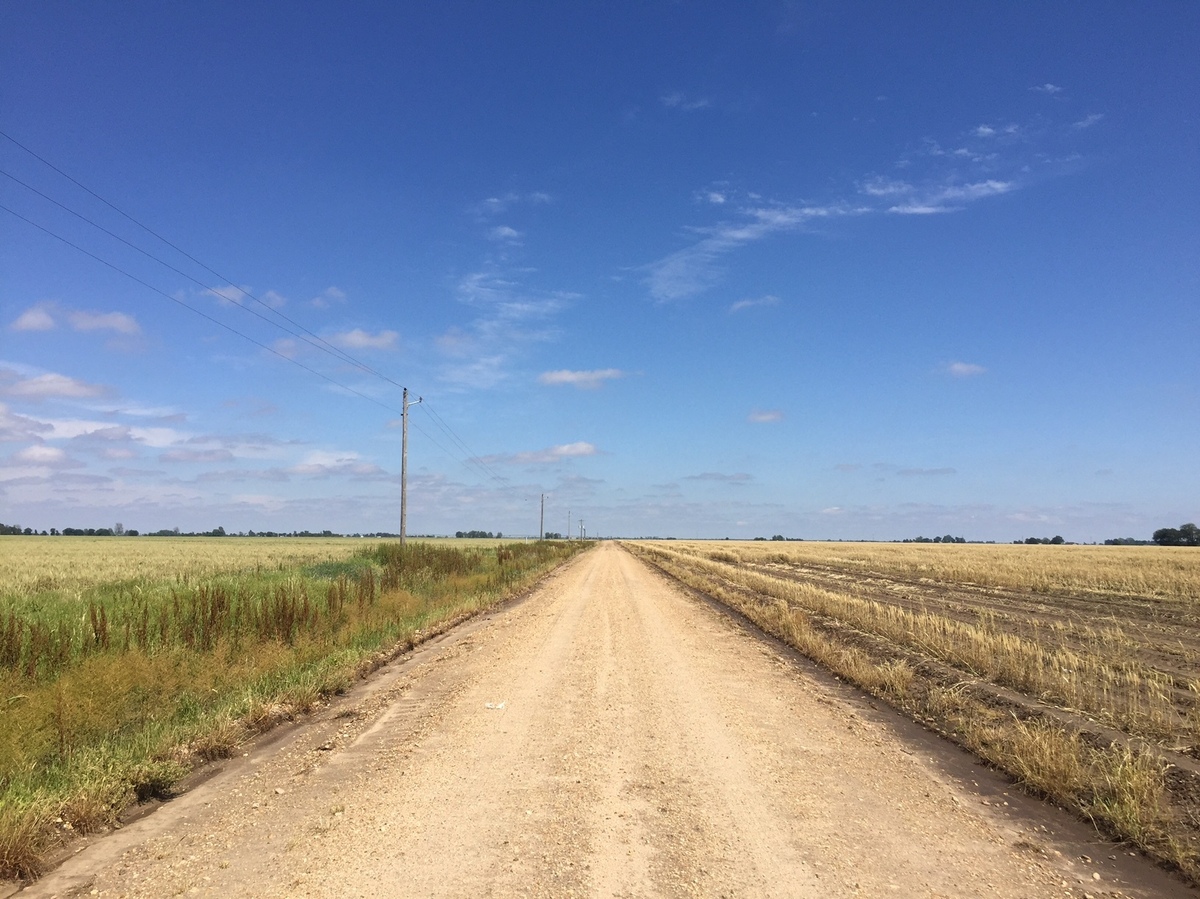 The border of Arkansas and Missouri is a land of open skies and long stretches of farmland. It's also the scene for a fight against a weed – specifically the pigweed, which will overwhelm a crop in a season.

Farmers are in constant conflict with the weed. Some have turned to a powerful pesticide called Dicamba. Dicamba kills the pigweed, but it also kills the neighbors' plants, including farmer Mike Wallace's crops. The conflict was no longer farmer versus weed, but also farmer versus farmer. When his neighbors illegally sprayed the pesticide, Wallace reported it. After harvest, Wallace was shot and killed.

On today's show, a murder mystery – about how a weed divided neighbors and led to Mike Wallace's death.