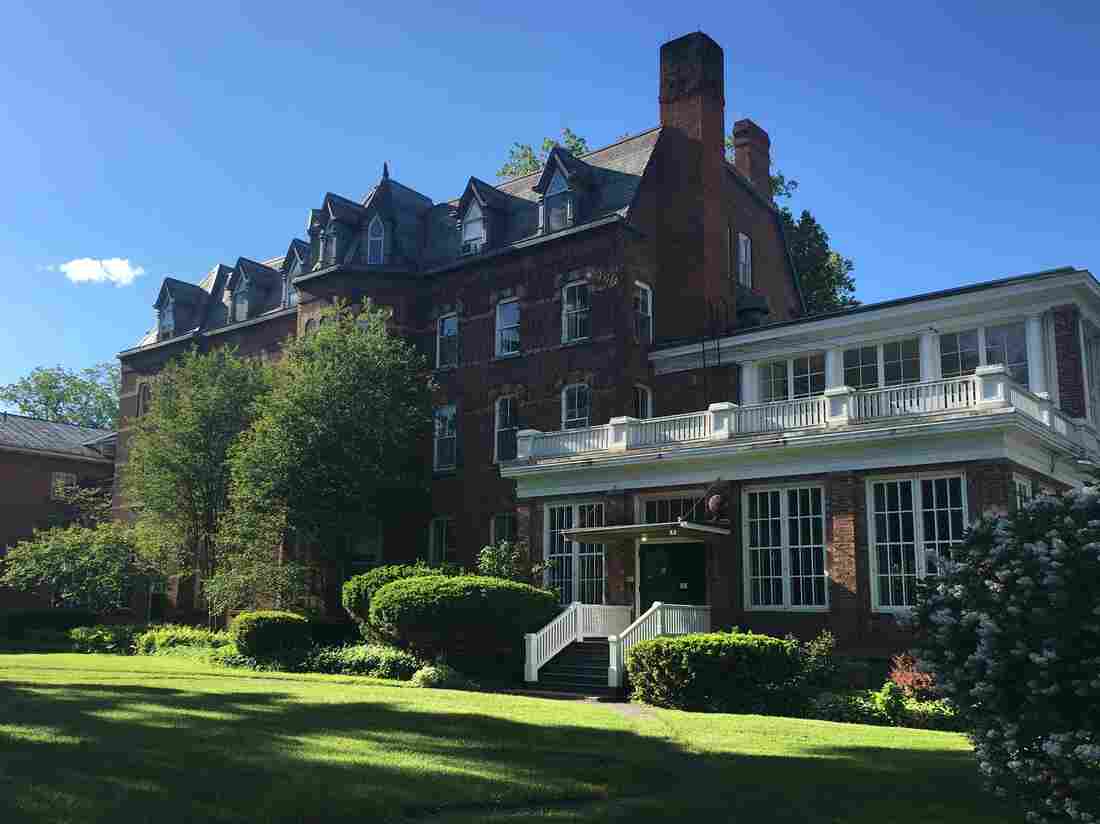 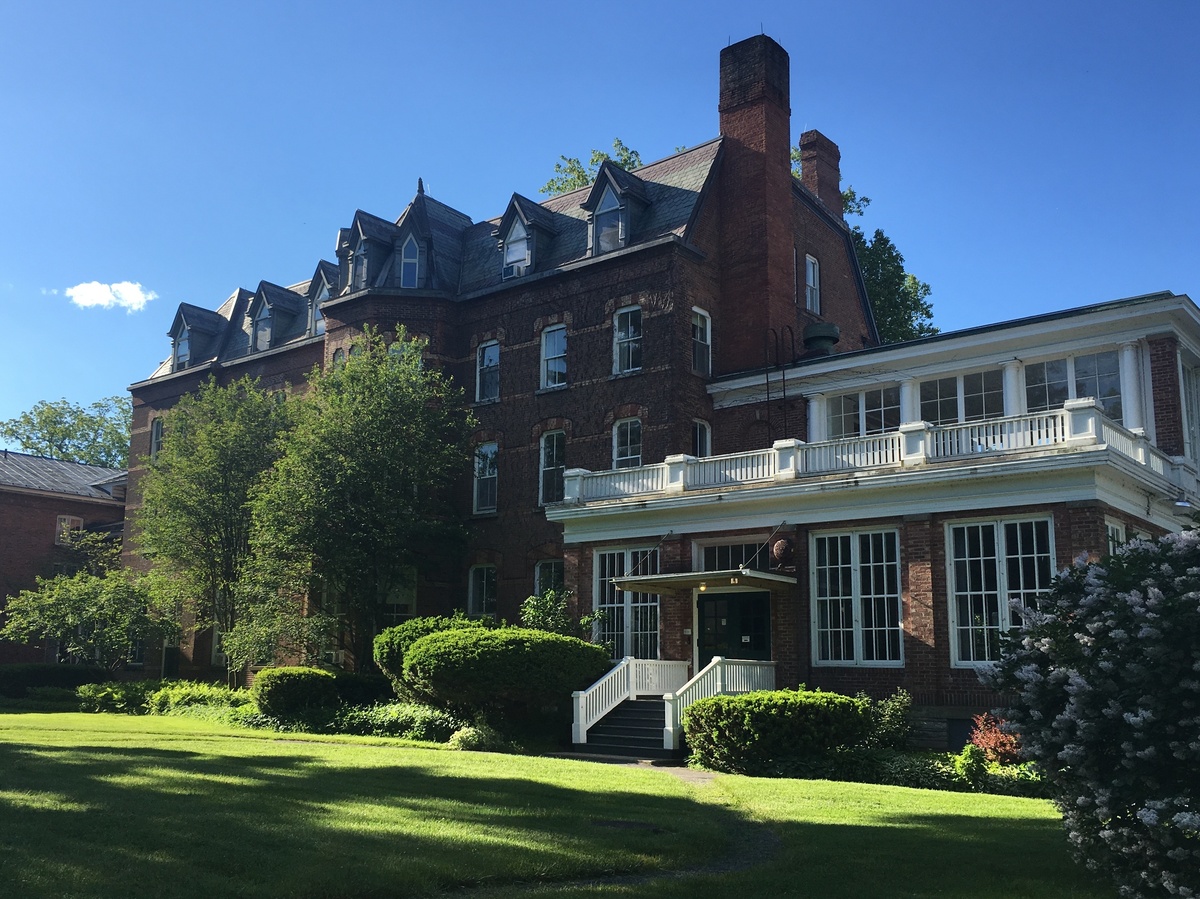 In the 20th century, Oneida was a household name: One of America's biggest flatware manufacturers. The company's knives and forks were a symbol of middle-class elegance. The advertising was so prolific, Oneida came to represent the very idea of a well-set table. The company was as American as the rolling hills and open farmland of Sherrill, NY - near Oneida - where the flatware was made.

But Oneida's past is far from ordinary. Before it became a company, Oneida was a commune that subscribed to an esoteric form of Christianity and practiced free love. The collective, share-and-share-alike values of the commune lingered on, and led to a different kind of company. It's a story of visionary radicals, astounding growth, and marketing genius.

In a time where America's brand of go-it-alone, profit-or-bust capitalism is not working for everyone, the story of Oneida is a reminder that weirder worlds are possible, and a company based on unconventional communal values can thrive. Mostly.