Accessibility links
Episode 610: The Prisoner's Solution : Planet Money Today on the show, a businessman goes to prison, and decides he is going to disrupt the biggest captive market in America. 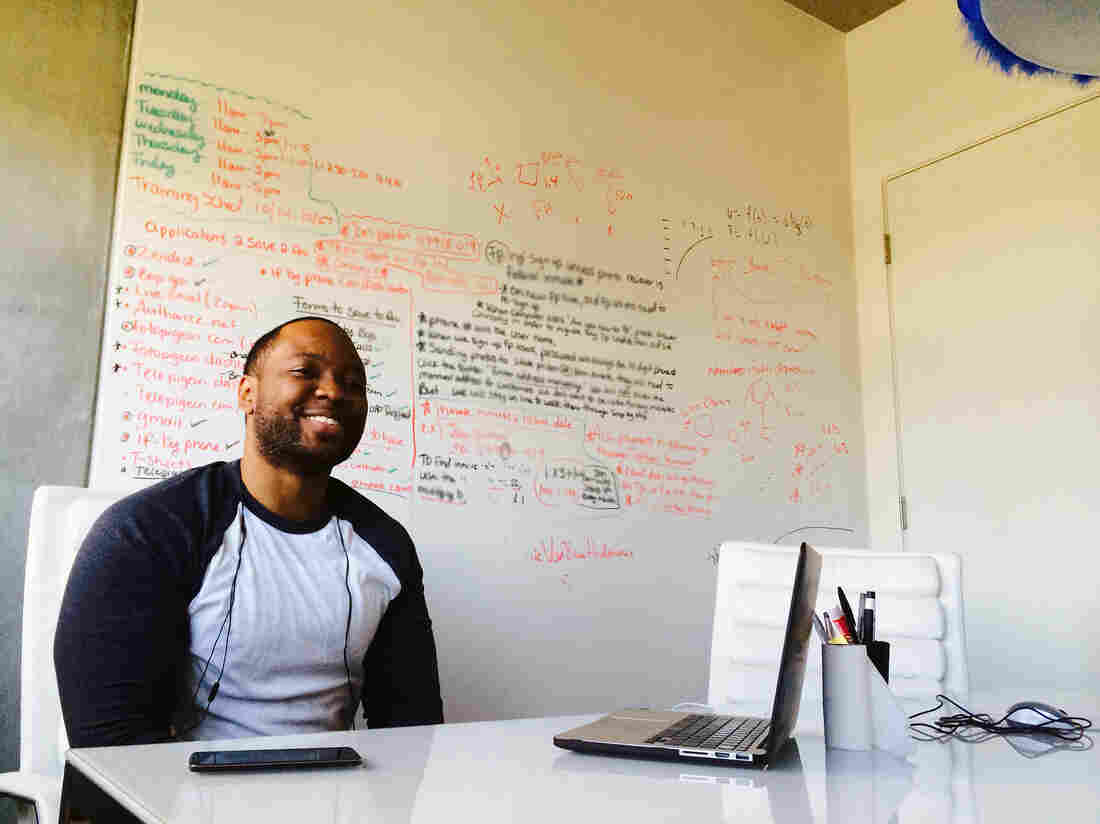 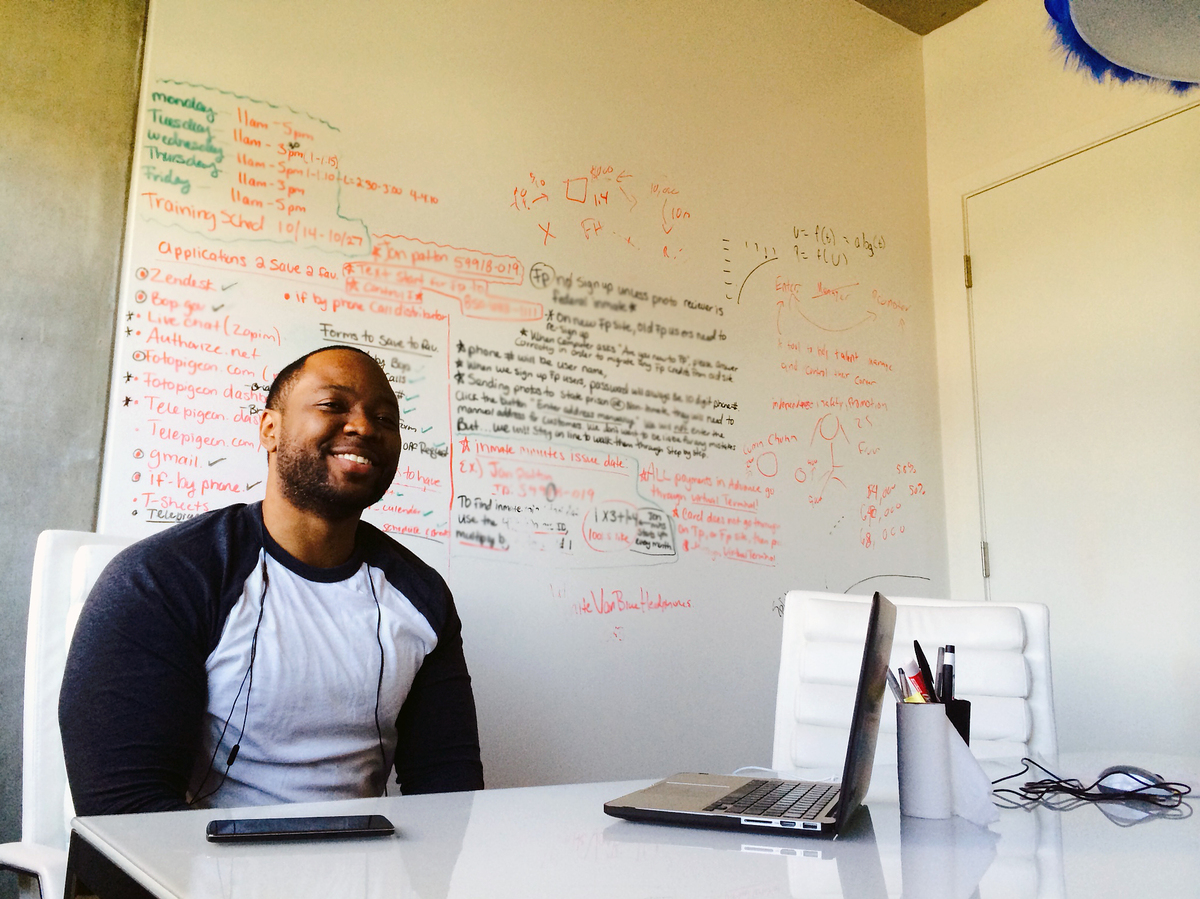 Frederick Hutson is an entrepreneur whose biggest early venture landed him in prison for nearly five years—distributing marijuana through UPS and FedEx.

In prison, he became determined to design a business plan for when he got out. He spent his days drawing up spreadsheets by hand, making plan after plan, no matter how ludicrous.

But his best idea came from a personal problem: It was a hassle for his girlfriend to send him pictures. After thinking on it, he thought of a way to fix this problem not just for himself, but for all prisoners.

And then, he got out.

Today on the show, an entrepreneur goes to prison, and comes out with a business plan.