Accessibility links
Episode 779: Shrimp Fight Club : Planet Money What happens when an unstoppable shrimp meets an unmovable senator? A researcher goes to Washington to defend herself, her shrimp, and science itself. 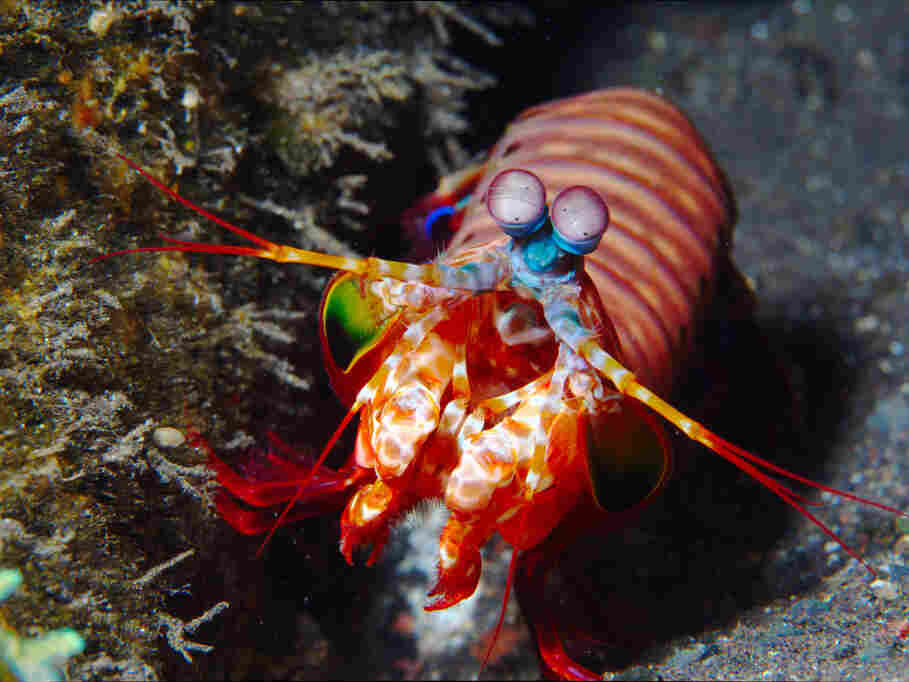 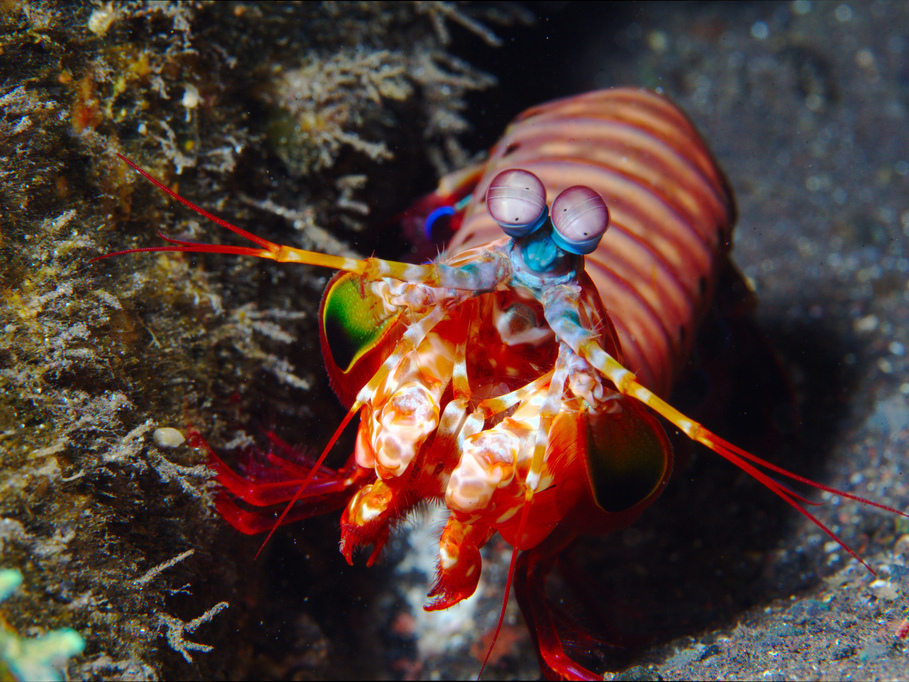 So, every year, he releases a list of what he considers wasteful government expenditures. It's called a wastebook. He titles his with an over-the-top pun. The 2015 edition was "The Farce Awakens." The one from this January goes by "PORKemon Go." When he's presenting his reports to congress, Flake looks like he's having the time of his life.

What's less fun is finding out that your life's work made the list. This happened to Sheila Patek, a biologist at Duke University who gets federal funding. Among other things, she studies the mantis shrimp, a small sea creature that looks something like a rainbow-colored lobster with a ball peen hammer attached to its face. It is a badass sea creature that can smash open clamshells, beat crabs in combat, and deliver strikes with more force than anything human engineers can make at comparable size under water. Its hammer accelerates at speeds comparable to bullets.

To study the mantis shrimp's hammer, Patek's students let them fight each other and watched. When Senator Flake found out about this, he or someone on his staff deemed it a waste of money and dubbed it a "Shrimp Fight Club." Flake added it to his Star Wars-themed wastebook and told anyone in the media who would listen that this research was waste.

On today's show we bring you the story of how Sheila Patek responded. It involves an extremely unusual science fair, an awkward confrontation, loads of star wars puns, and the fiscal health of our nation and the future of knowledge at stake.

Today's show is adapted from PRI's Undiscovered, a new podcast from the makers of Science Friday that delves into the messy, bizarre, and unpredictable backstories to scientific research. Give it a listen.