Accessibility links
Georgetown, Louisiana : Planet Money The Maryland Jesuits sold 272 people - slaves - to pay the debts of Georgetown University. In this two part series, Planet Money investigates what, if anything, the university owes their descendants. 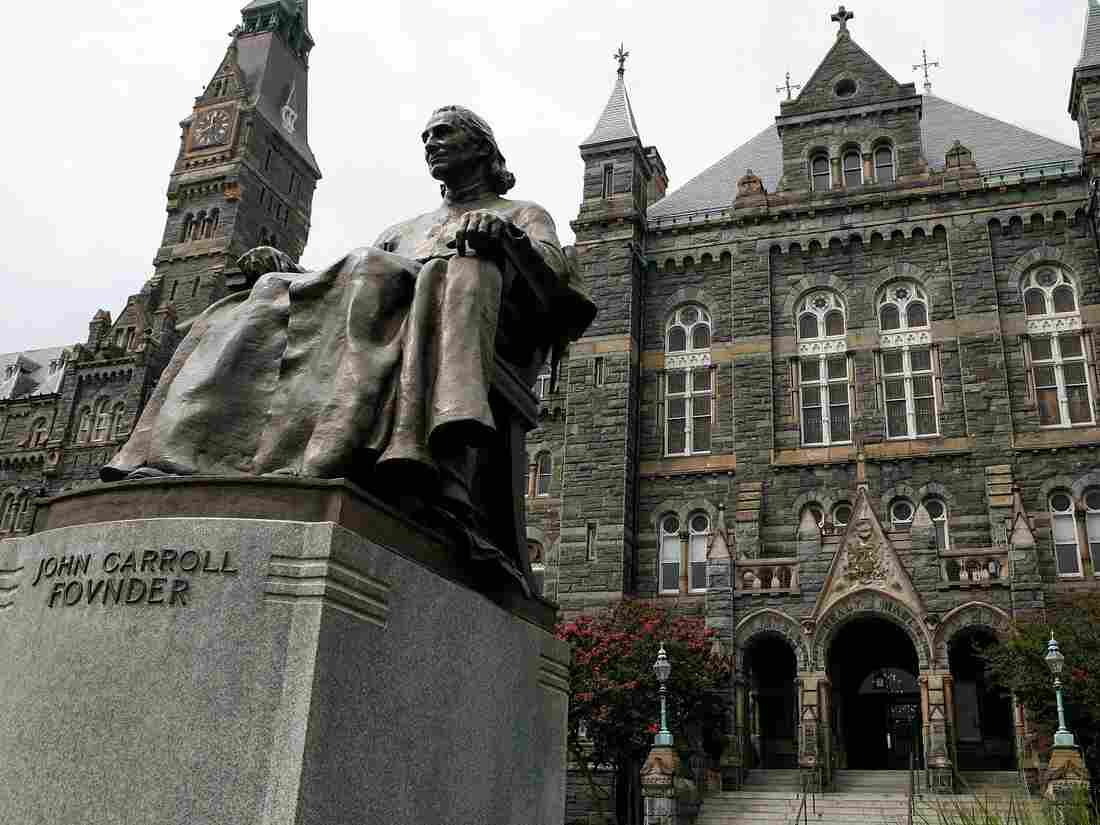 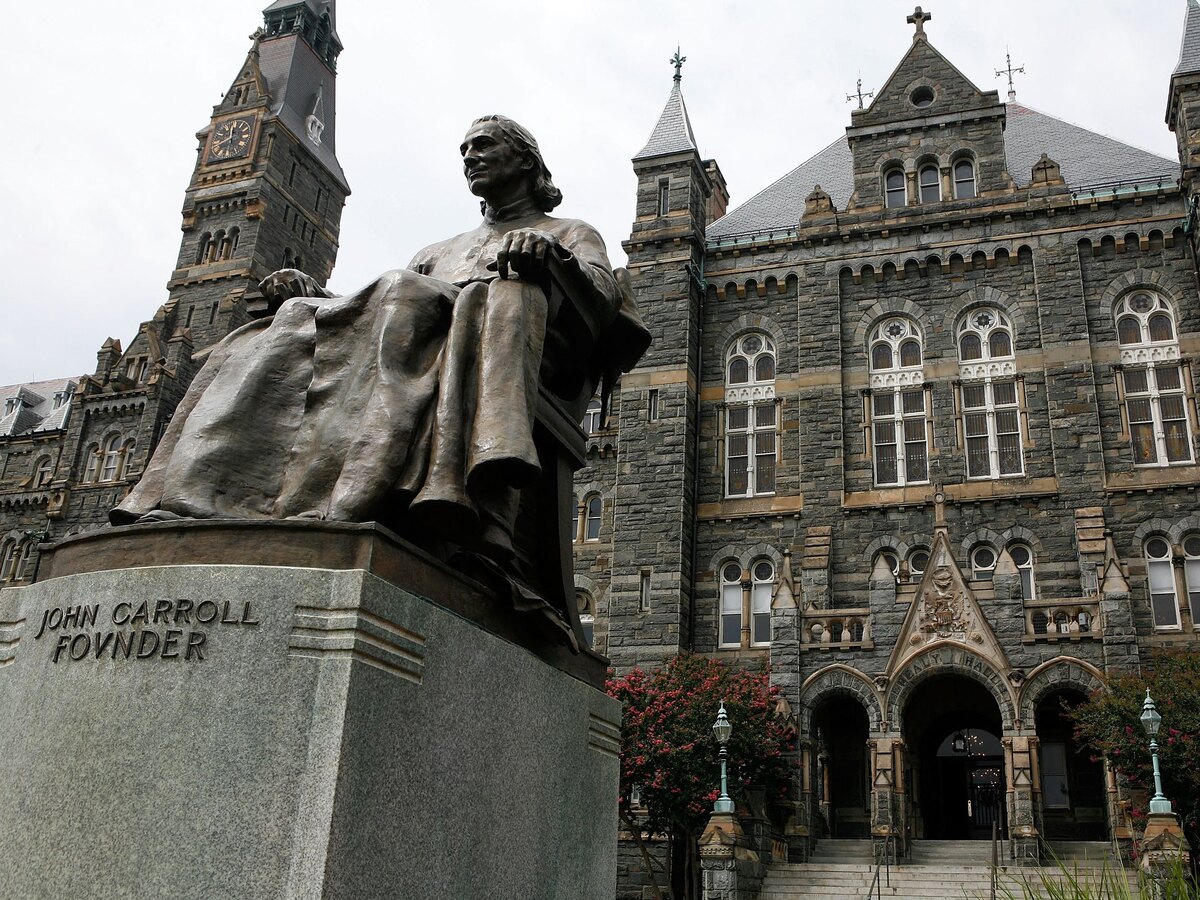 There's a running joke in Maringouin, Louisiana, a town of 1,100, that everyone is related. It's funny because, as people in Maringouin will tell you, it's true. Everyone calls each other 'cuz' or 'cousin,' and they mean it. People run into each other on the street, recognize a last name, start talking about people they know in common, then discover they're related.

Today on the show, we tell the story of what happens when people in this little town in Louisiana figure out how they got to Louisiana. The answer put Maringouin and thousands of other people with roots in Maringouin, at the center of a fight over how to pay a very old and very complicated debt. 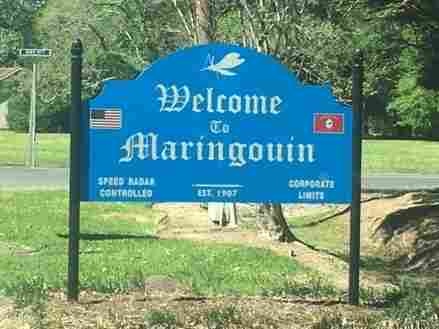 Georgetown has announced that it will offer preferential admissions status to descendants of the 272 people sold to keep the university afloat in the 1838. But there's division among the more than 4,000 descendants scattered across the country about whether Georgetown should pay anything. Some say yes, we are owed money. And others say no, you can't put a dollar figure on our ancestors' lives.

Today on the show, reparations for slavery. We hear from some descendants about what they think they're owed, and from people who have spent their entire careers calculating what that number might be.