Accessibility links
Episode 784: Meeting The Russians : Planet Money That meeting between Donald Trump Jr. and a Russian lawyer was two decades in the making. It began in 1996, when an adventurous American went to Russia, trying to make a buck. 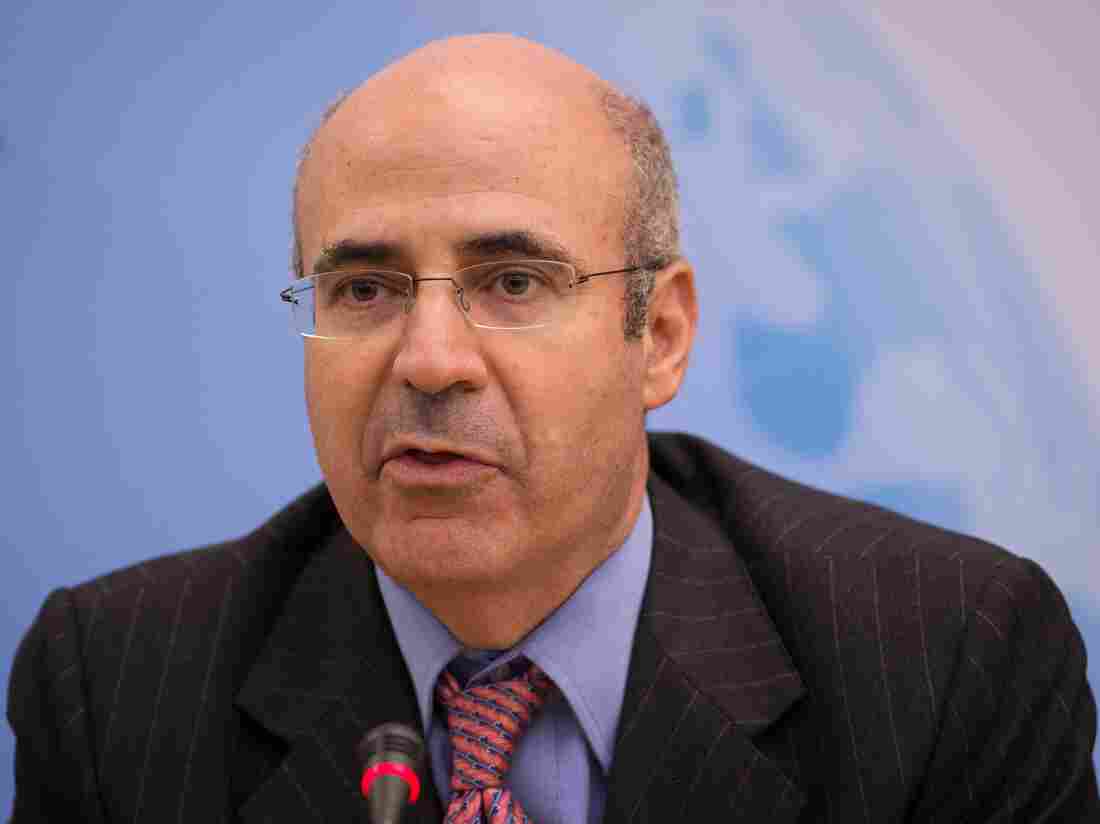 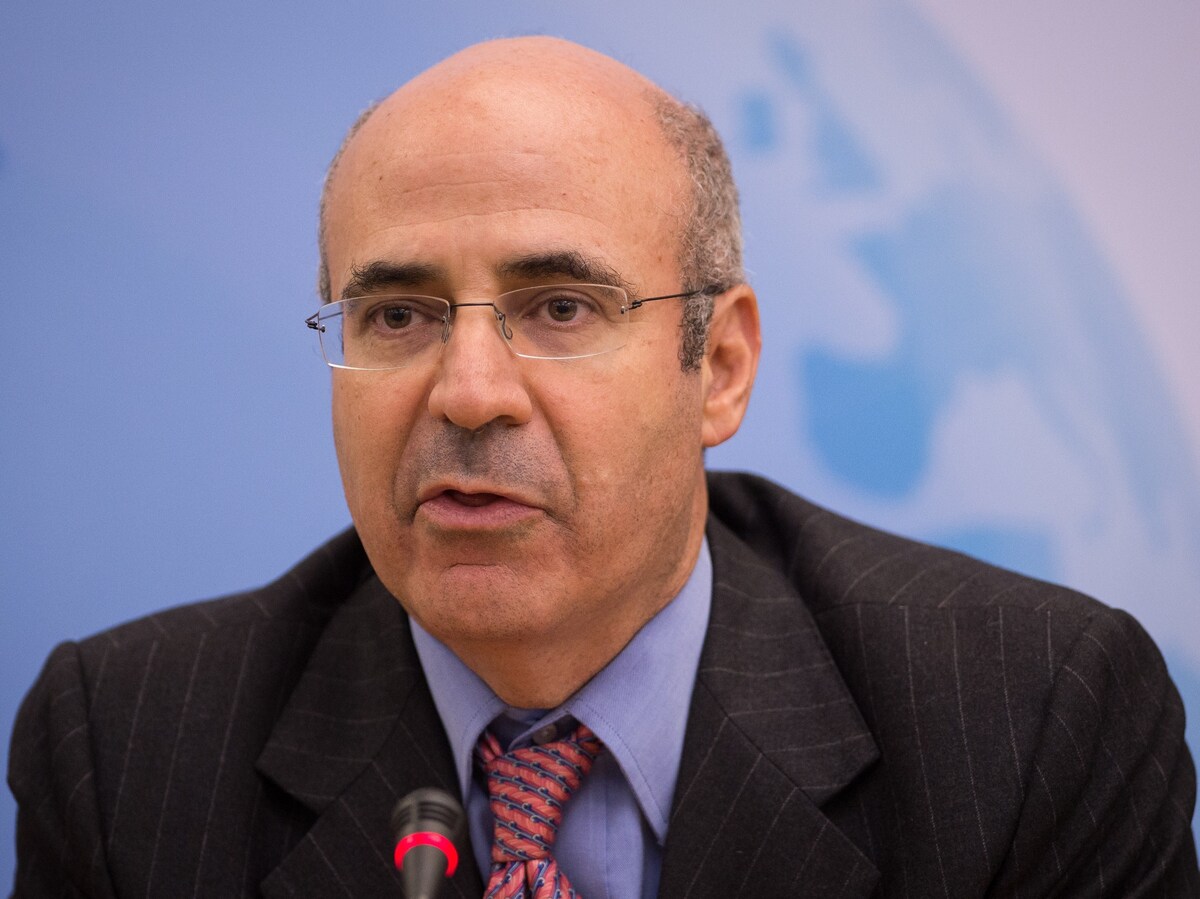 In 1996, Bill Browder went to Russia to try to make a fortune. He made his money, but he also found himself in a fight with Russian oligarchs over money and power. And he lost. It cost him not just his companies, but the life of friend.

His crusade to punish the people responsible led to Congress freezing the assets of dozens of powerful Russians. In retaliation, Russia banned Americans from adopting Russian kids. Which is why Natalia Veselnitskya scheduled a meeting with Donald Jr. to talk about "adoptions." Browder knows her; he calls her his "arch-enemy." Really, Browder says, she wanted to talk about unfreezing those Russian assets.

Today on the show, we call up Bill Browder and have him walk us through his years in Russia. Once, he and Putin were allies. But before Browder knew it, border guards were dragging him out of a VIP lounge, and eventually out of Russia. Now, even in exile, he doesn't eat in the same restaurant twice.

The story of Browder and his late friend helps explain what the Russian government--Vladimir Putin--wants from the President of the United States. And how far he'll go to get it.