Accessibility links
Episode 594: Board Games : Planet Money On today's show: The story of two guys who tried to cut the pay of a CEO at a small pneumatic tool company. 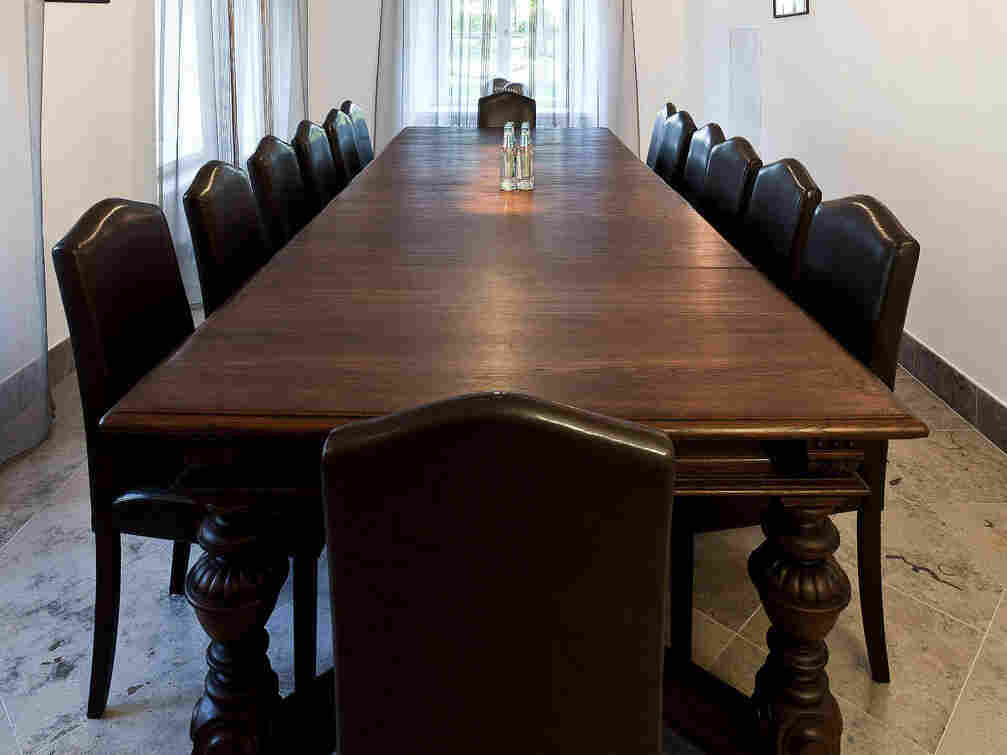 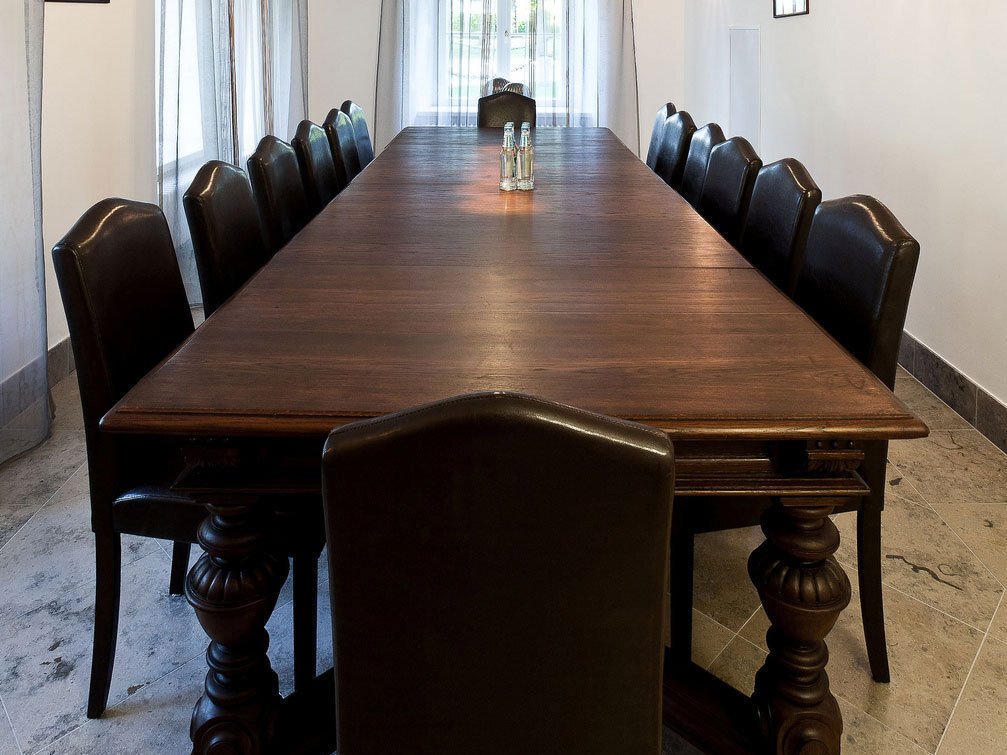 Note: This episode originally ran in 2014. Another version was also part of This American Life's Episode 543: Wake Up Now.

CEO pay comes up a lot in the news. The stories often include someone complaining that it's too high, that the big bosses are paid too much. Then there's someone on the other side, defending CEO pay. Usually that's where the news coverage stops.

On today's show: An actual story about CEO pay, with a beginning, middle, and an end. It's about two guys who tried to cut the pay of the CEO at a small pneumatic tool company on Long Island.

They weren't idealists or social activists--just two shareholders who thought the CEO was being grossly overpaid. And they figured that salary was paid with money taken out out of their pockets. So they tried to force a pay cut.

Update: Two years after we first reported the story, we check in with the two shareholders to hear what's happened since.