Accessibility links
Episode 785: The Starbury : Planet Money Most athlete endorsements make a product more expensive. But what happens when an NBA All-Star uses his name to make a sneaker much, much cheaper? On today's show: How that worked out. 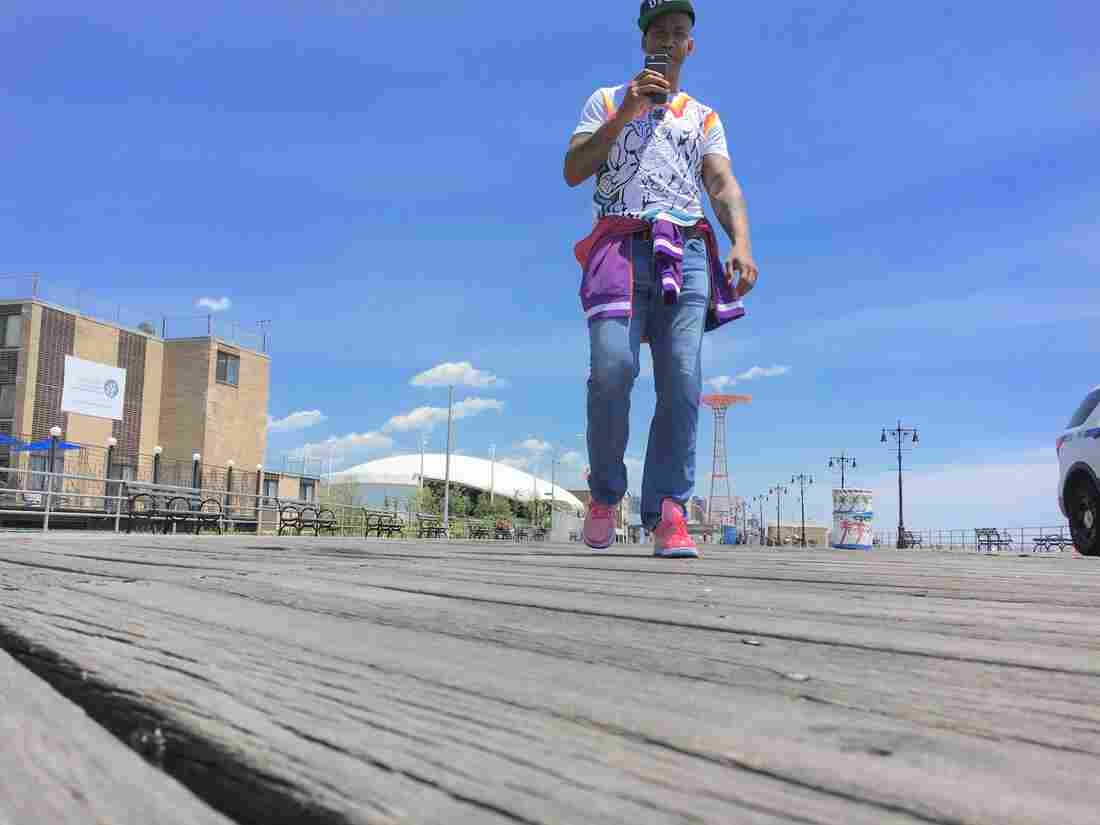 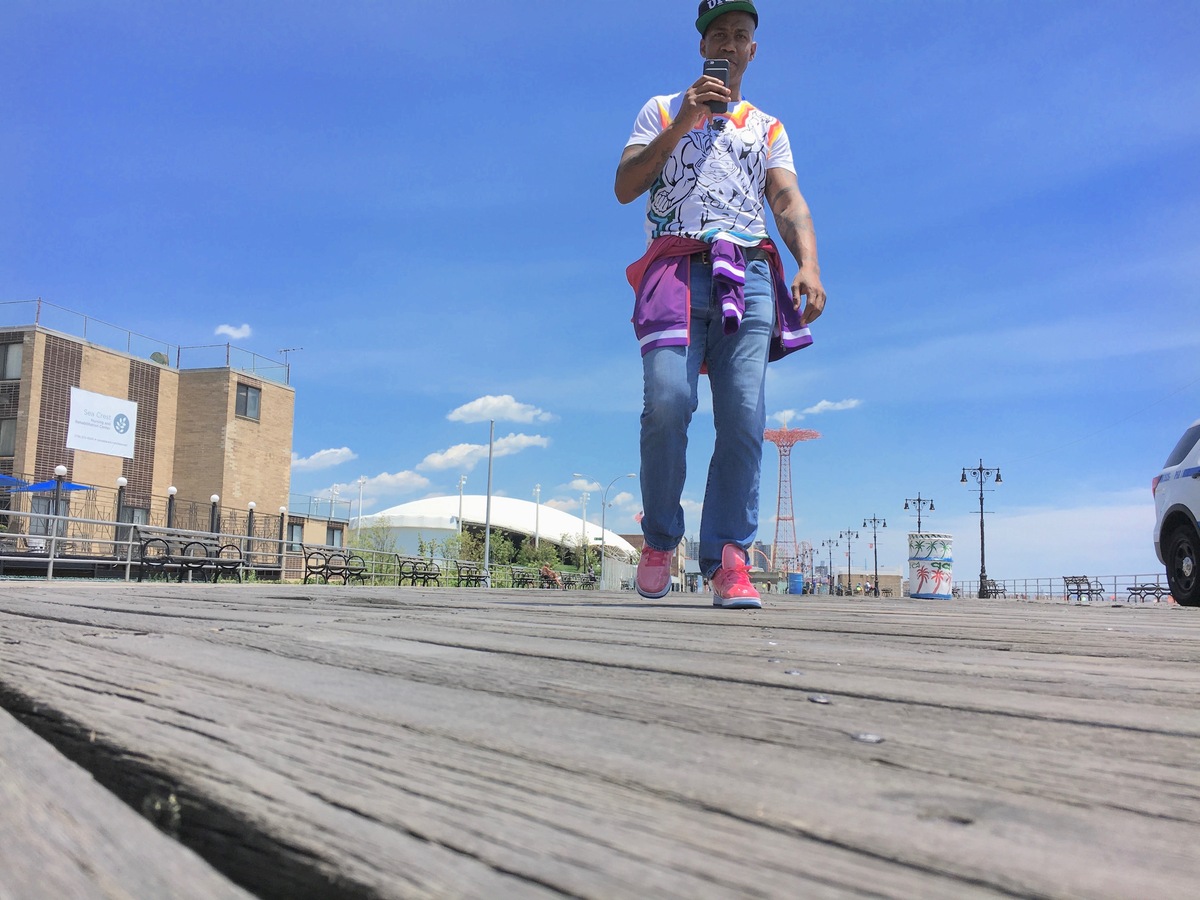 Stephon Marbury wears a pair of his Starbury sneakers on the Coney Island boardwalk.

When Stephon Marbury was eight years old, the Nike Air Jordan sneakers came out. Kids everywhere wanted to fly like Michael Jordan on the basketball court, and they wanted to wear the sneakers with his name on them too. But they were pricey. Stephon couldn't afford them. Lots of kids couldn't. For years, he wondered if there was a different way.

Two decades later, he had a chance to try a different way himself. When he was an NBA star, Marbury got approached by clothing company Steve & Barry's. They had a crazy idea for a sneaker, and they thought Marbury might be just the celebrity to get behind it.

Today on the show: The story of what happened when an athlete used his name not to make a shoe more expensive than it needed to be, but to make it as cheap as humanly possible.

We look at this experiment and the strange problems that arise when you make a shoe that's so much cheaper than the competition. We also find out what Stephon Marbury is doing right now, on the other side of the world, with another big plan to try a different way of doing things.

Music: "When The Lights Come On," "Blammo," "Money Never Change Us," and "Get It Get It." Find us: Twitter/ Facebook.