Accessibility links
Episode 471: The Eddie Murphy Rule : Planet Money We answer one of the most important questions in finance: What actually happens at the end of Trading Places? 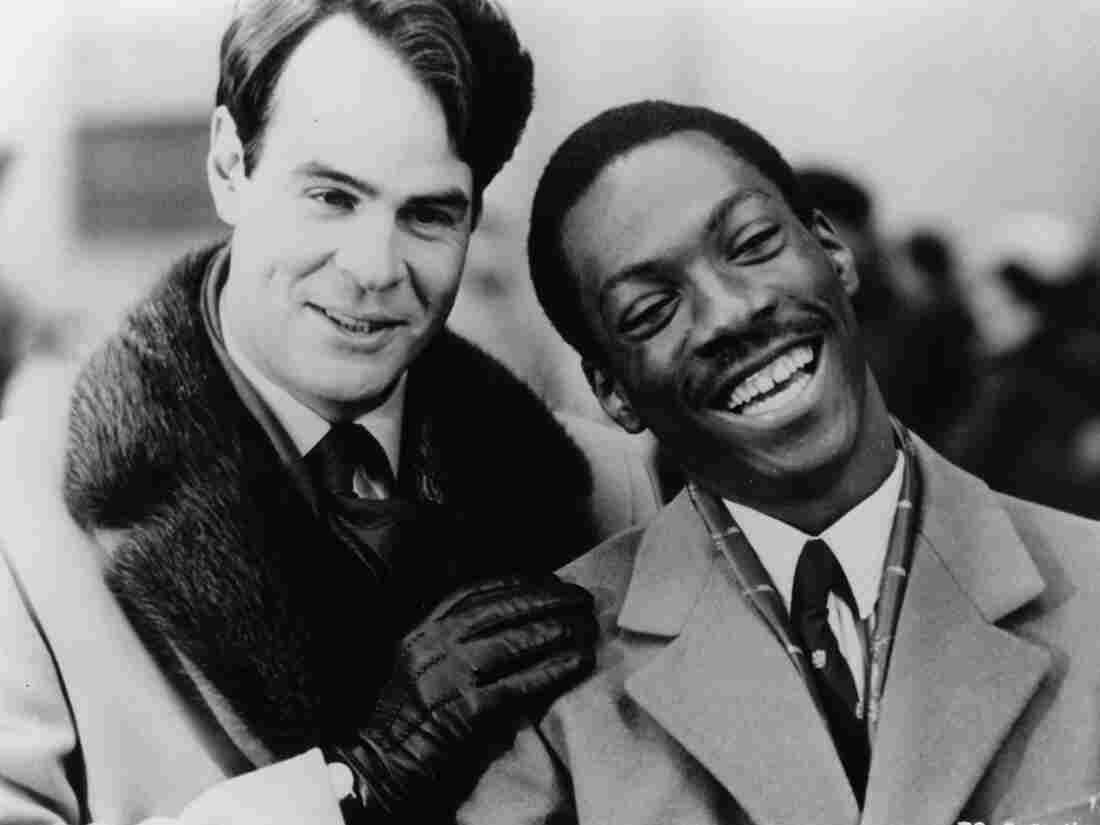 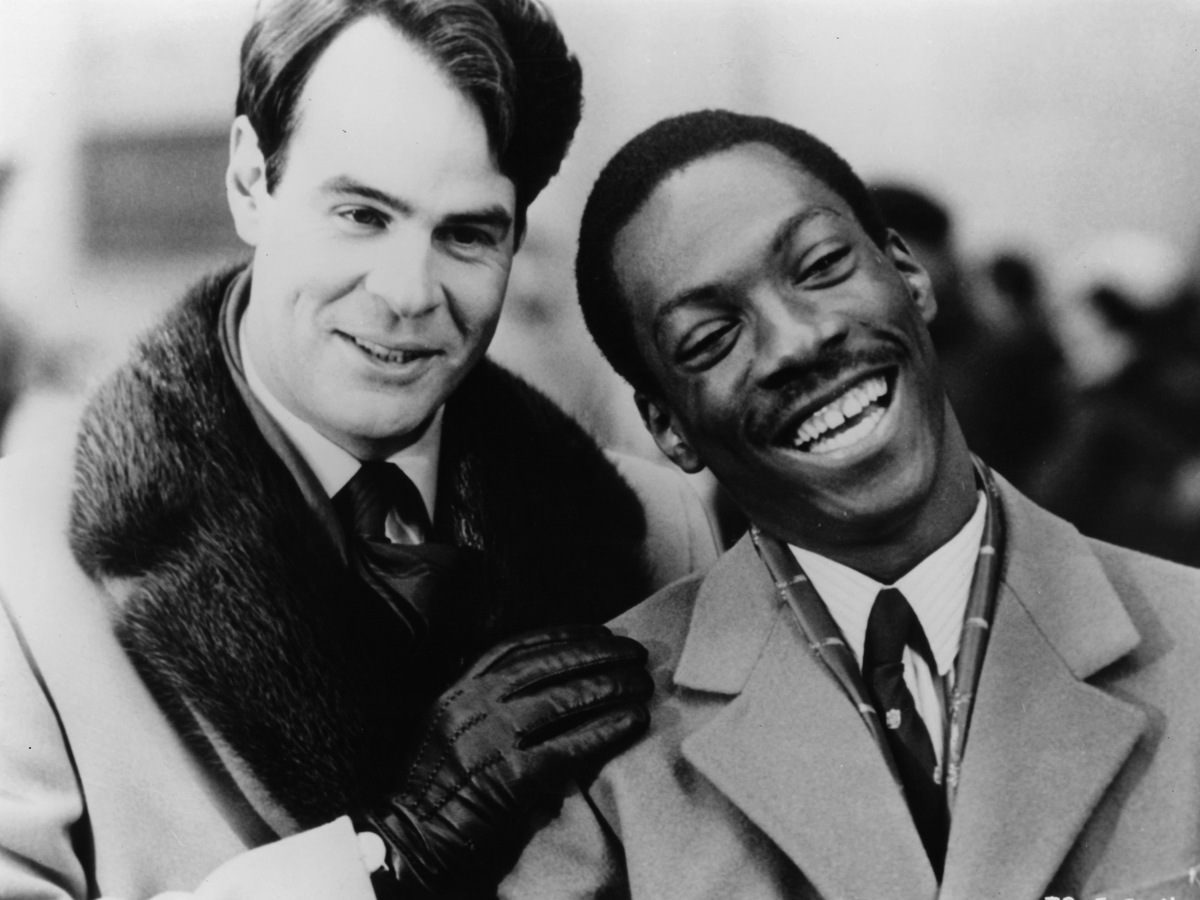 Dan Aykroyd and Eddie Murphy on the set of Trading Places.

Note: This episode originally ran in 2013. It contains some explicit language.

On this show, we talk to commodities traders to answer one of the most important questions in finance: What actually happens at the end of Trading Places?

We know something crazy happens on the trading floor. We know that Eddie Murphy and Dan Aykroyd get rich and the Duke brothers lose everything. But how does it all happen? And could it happen in the real world? Also, if you've ever wondered what 'futures' are, this episode is for you.

We also discover some ways the movie lives on, not just in the culture of commodities trading, but in the laws surrounding it. The "Eddie Murphy Rule" has entered the congressional record.

This episode comes with a stamp of approval: When we first ran it, one of the writers of Trading Places liked it so much he wrote us a letter.

Today's special guest co-host is Roman Mars, host of 99% Invisible. (Check out their episode on the design of U.S. currency.)