Accessibility links
Episode 787: Google Is Big. Is That Bad? : Planet Money Google just got hit with a multibillion-dollar antitrust fine. Here's what it tells us about competition, market power, and the biggest corporations on the planet. 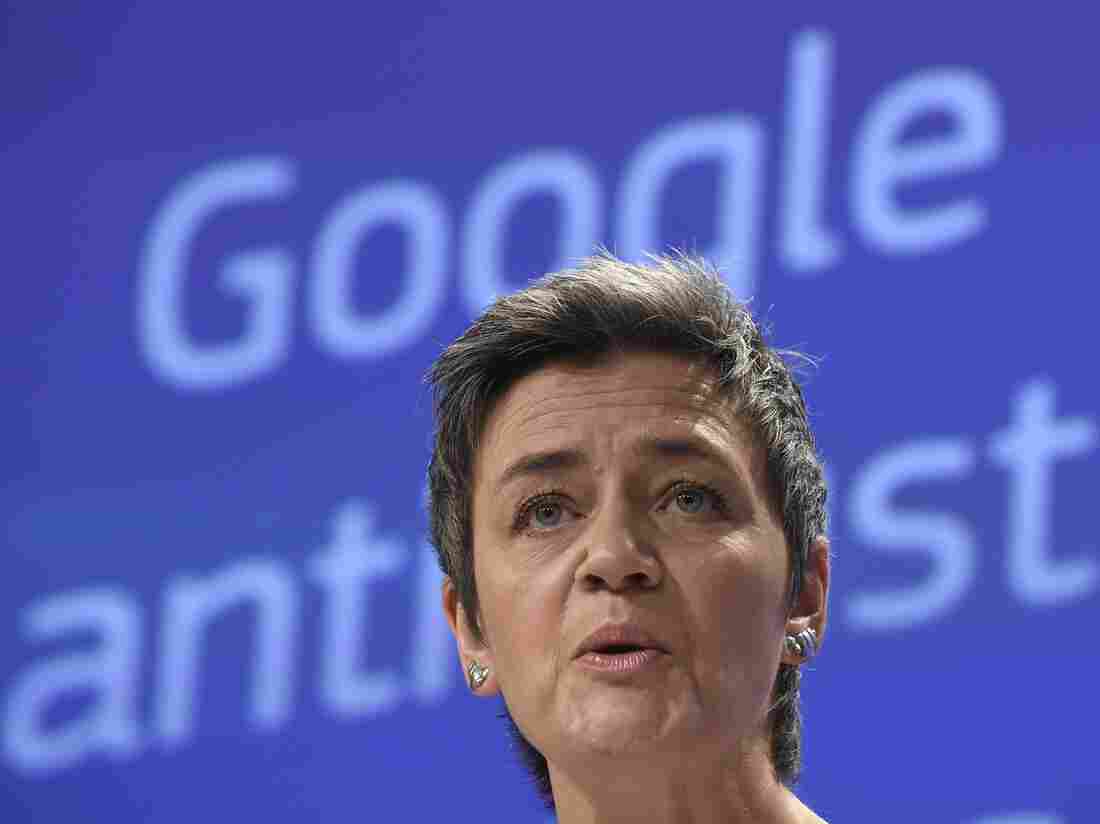 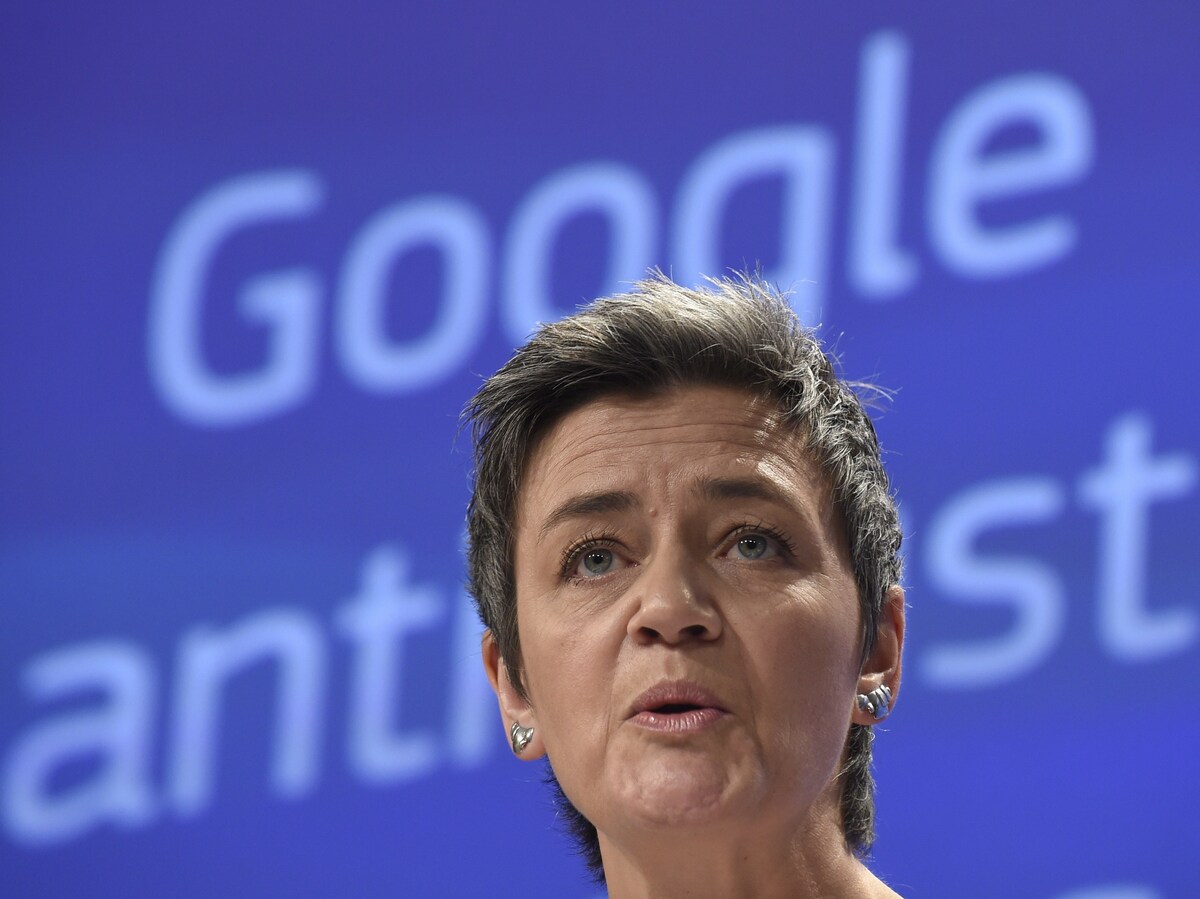 Earlier this summer, a European official walked into a roomful of reporters and answered a question that some people have been asking for a long time now:
Is Google abusing its power over the Internet?

Google--which is now technically owned by a company called Alphabet — is one of the biggest corporations on the planet. It controls the information billions of people see when they want to know: who was FDR's secretary of state, or where the nearest gas station is, or where to order a Sony Digital Camera.

The European Commission spent the last seven years looking specifically at that last kind of search — shopping — and asking: Did Google abuse its power over the Internet?

European officials say Google violated antitrust rules that govern how companies can compete with each other. The EC hit Google with the largest antitrust fine of a single company in European history. And it ordered Google to change the way they do business.

On today's show: The case for Google, the case against Google. And how the Google case helps us think about competition and the biggest corporations on the planet.