Accessibility links
Episode 628: This Ad's For You : Planet Money In the early 1960s, Tom Burrell became the first black man in Chicago advertising. He went on to change the whole industry, not just the way we think about ads, but the way advertisers think about us. 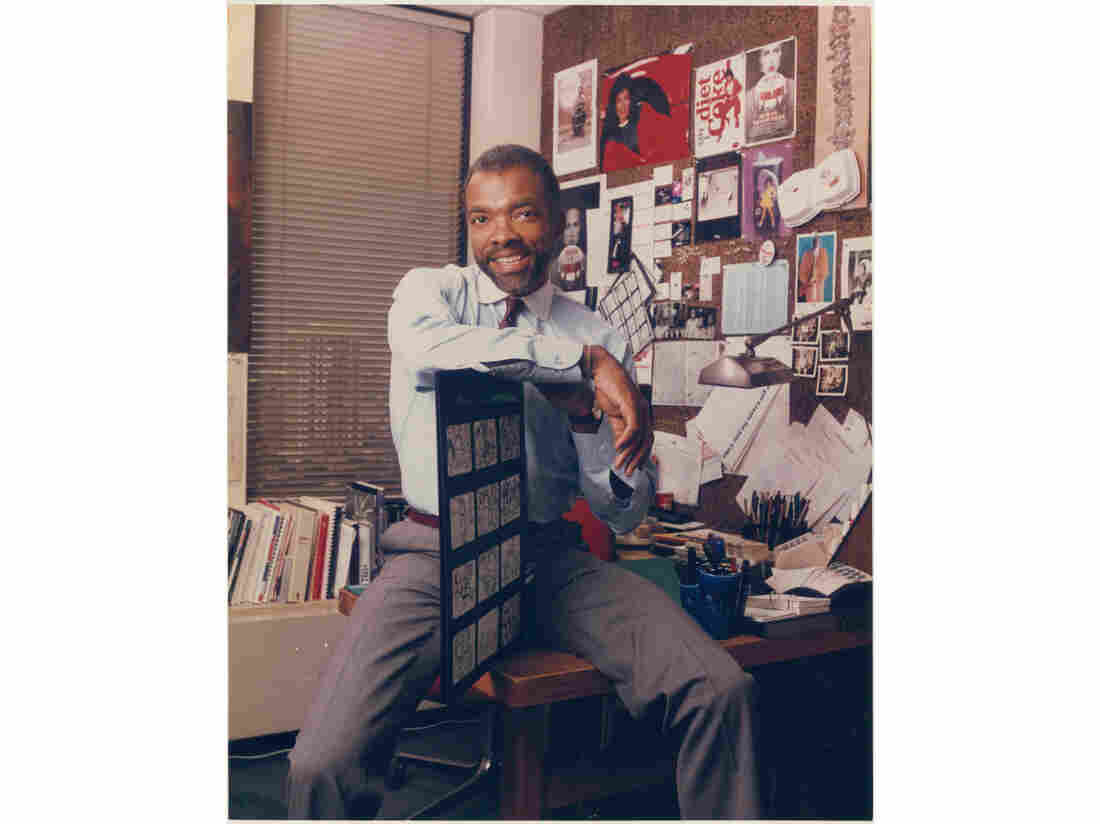 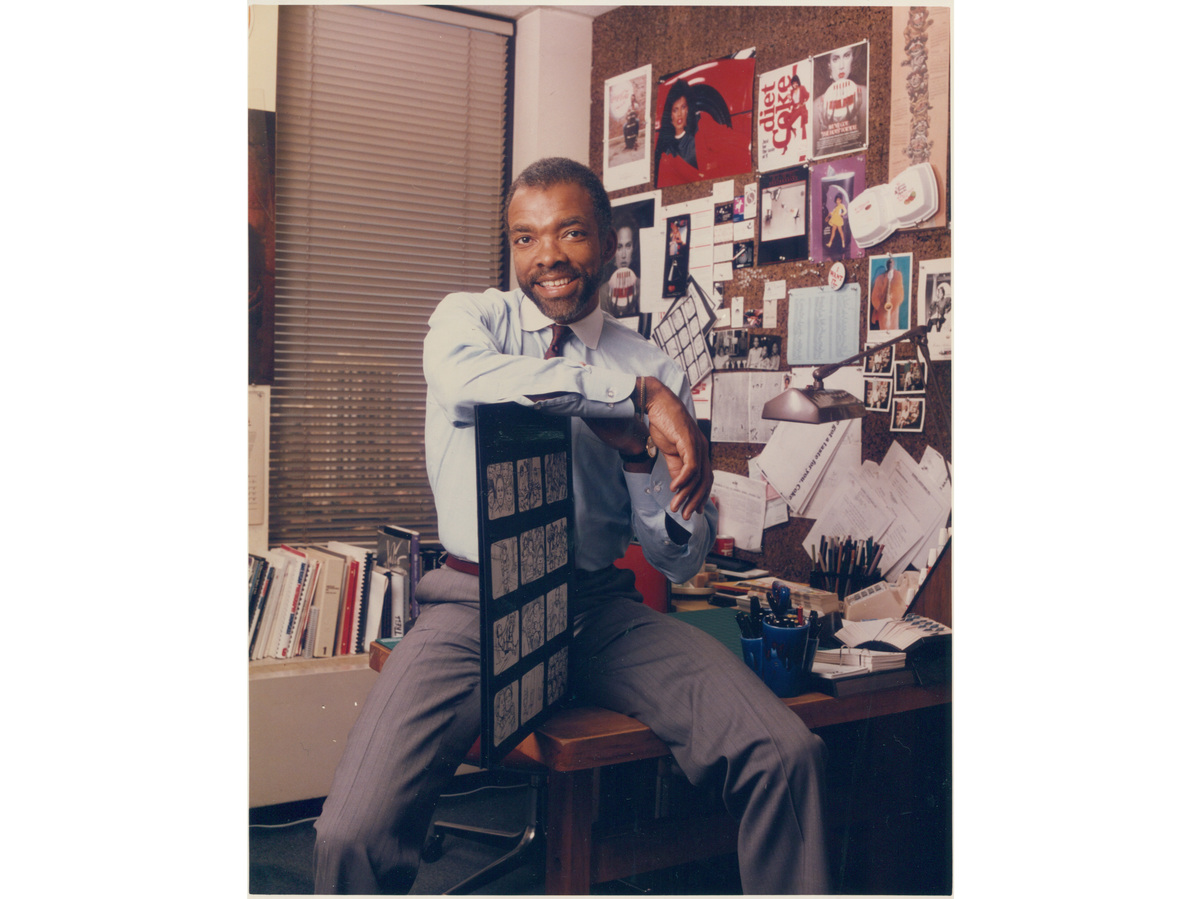 In the early 1960s, the ad world had a one-size-fits-all philosophy. Black people, white people--they all saw the same ads. And while that sounds egalitarian in theory, it often led to hilariously inappropriate ad copy, like: "1842. It was a very good year for beer drinkers."As Tom Burrell points out, it wasn't really a good year for black people in the U.S., many of whom were still enslaved.

Tom Burrell was the first black man in Chicago advertising. He realized that this sort of one-size-fits-all marketing wasn't just tone-deaf, but that it just wouldn't work as well as it could. He thought there had to be a different way.

Nowadays, marketing is precisely targeted. The targeting is so laser-specific that the ads you see on your Facebook feed practically have an audience of one: You. Tom Burrell started that shift.

Today on the show, the story of the man who transformed the way people think about advertising and how advertisers think about us.