Accessibility links
Episode 793: This Week in Time Bombs : Planet Money Congress has neglected to do the basic work of keeping the economy running. Today, we look at three time bombs they're sitting on: The federal budget, the debt ceiling, and DREAMers.

Episode 793: This Week in Time Bombs

Episode 793: This Week in Time Bombs

This Week in Time Bombs 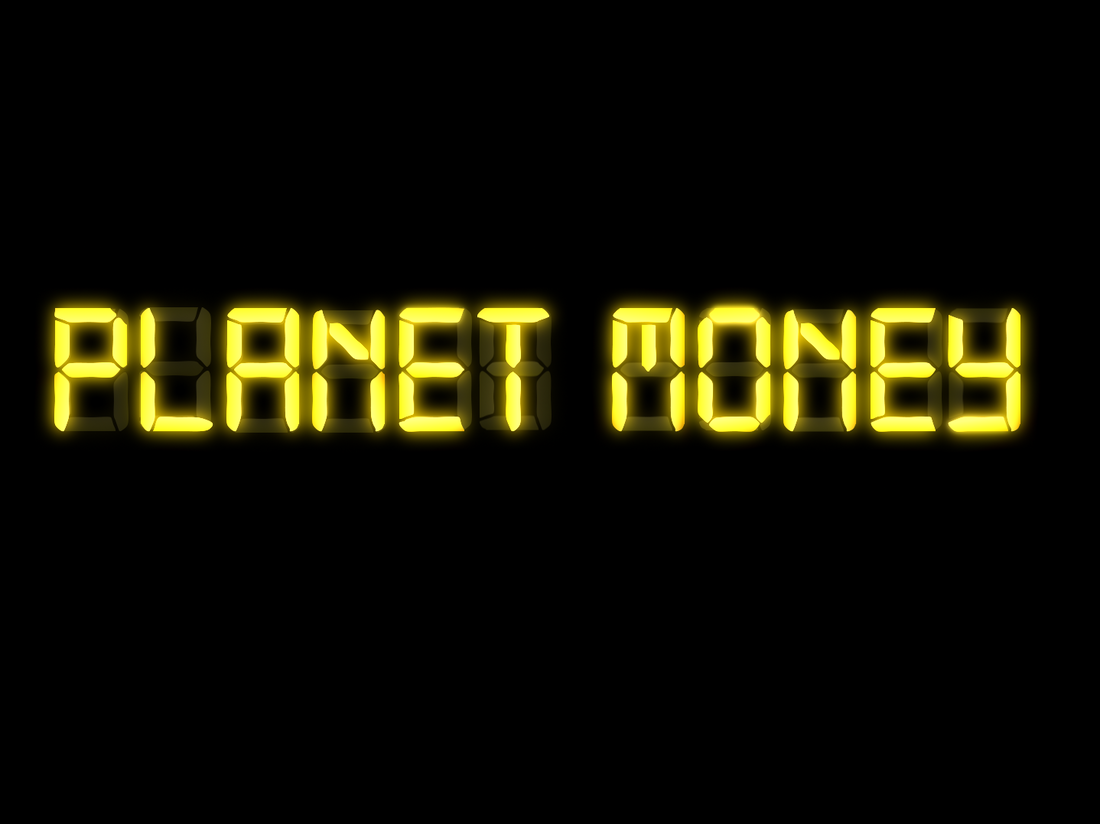 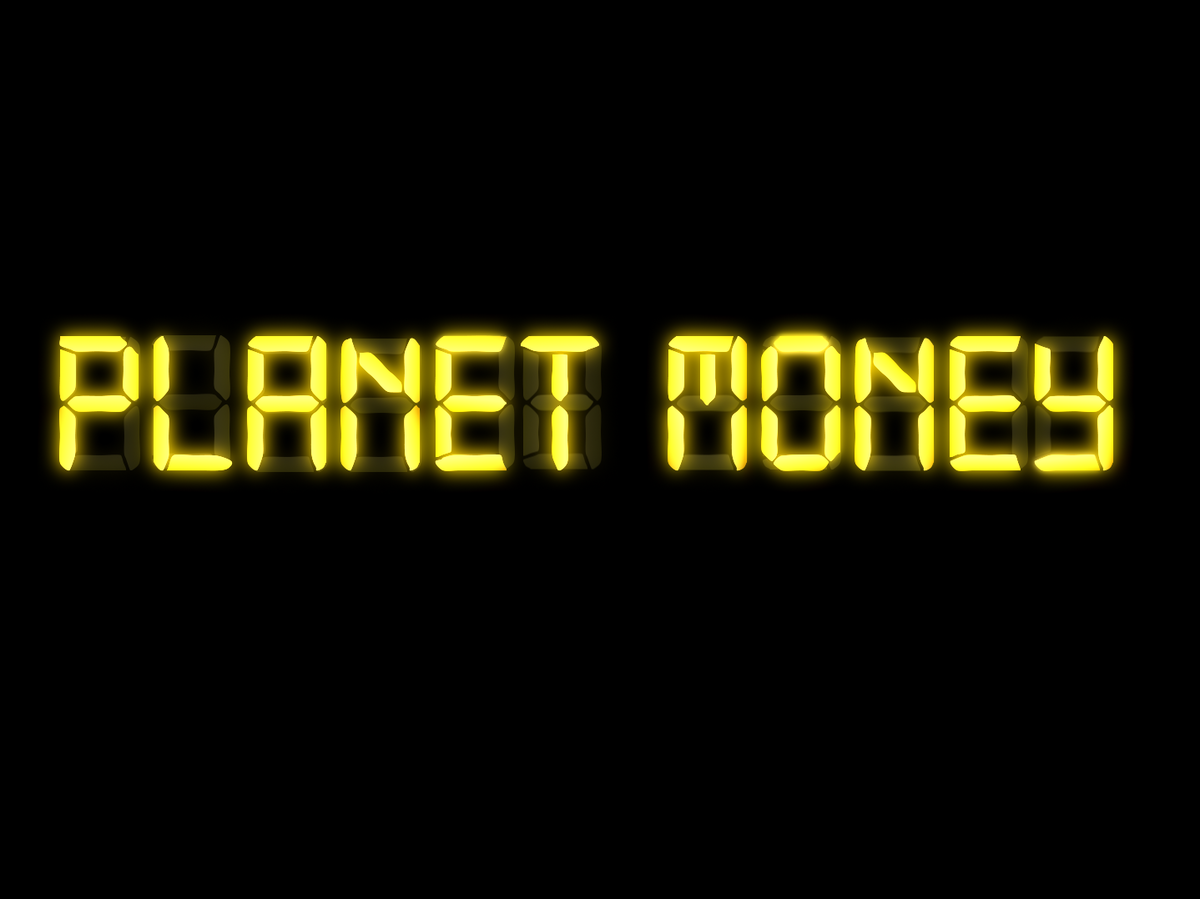 We returned from vacation this week and it felt like the world as we know it was about to end.

We're not talking about nuclear war or natural disasters. (Although there is that, too.) We're talking about the approaching economic abyss. Amid the hustle and bustle of the summer, Congress has somehow neglected to perform the basic job of passing essential legislation that keeps the U.S. economy going.

This Week in Time Bombs

For instance, the fiscal year for the United States of America ends this month, and somebody (we're looking at you, Congress) has not yet written a new budget.

Here's something else they didn't do: Our government needs to raise the debt ceiling to pay the bills that it has promised to pay, or else... the entire world economy will suffer. No joke. Nobody took care of that, either. And then there's the DACA program--Deferred Action for Childhood Arrivals. For years, it's fate has been uncertain because then-President Obama went around Congress to implement it. Now President Trump is rescinding DACA, but he's giving Congress six months to come up with a replacement. That's another ticking time bomb.

On today's show, three time bombs: The debt ceiling, the federal budget, and DACA. All of these ticking clocks are of Congress's making, and if any of them blows up, it could cause suffering around the nation and the world. The clock is ticking. But that might be just what Congress needs.