Accessibility links
Episode 647: Hard Work Is Irrelevant : Planet Money Patty McCord helped create a workplace at Netflix that runs more like a professional sports team than a family. If you're not up to scratch, you're off the team. Is this the future of work? 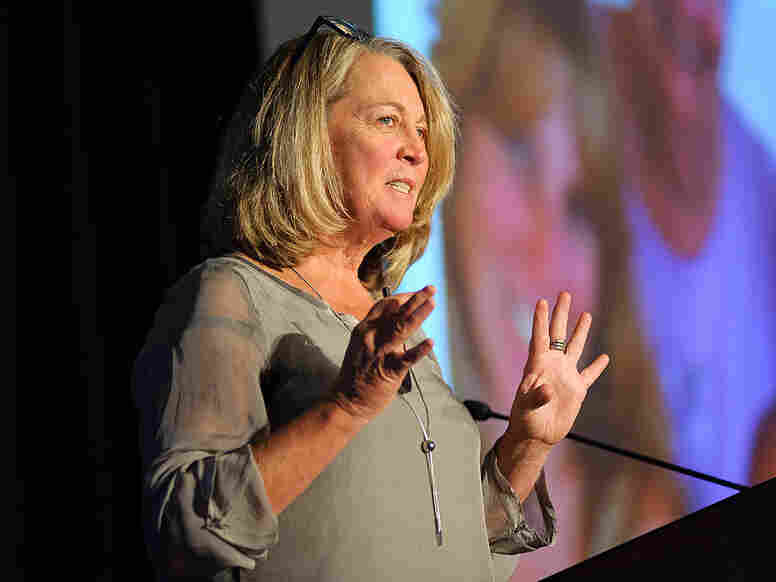 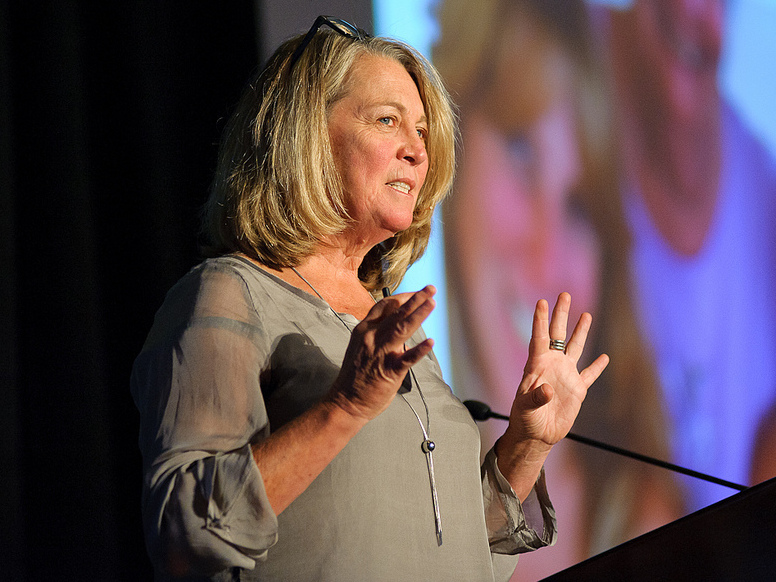 Most companies reward hard work. This is why people get paid overtime, and why full-time workers make more than part-time ones.

But, if you think about it, hard work alone says nothing about how much value you create. You could be toiling day and night, and be mostly useless to your employer. To your employer's bottom line, what really matters isn't how much you put in, but what you deliver.

There's one company that takes this idea to its logical conclusion: Netflix. It's run like a sports team. Whether you're yesterday's hire or one of the first employees, you're out the minute you stop justifying your presence.

It wasn't always like this. Right after the dot-com bubble burst, Netflix was like any other company. But, to survive, it had to cut non-essential staff. Patty McCord, who was in charge of hiring and firing, had to seriously reevaluate what each person was contributing. She laid off a third of the company, and what she found was that the company didn't just do fine, but was performing better than before. That experience gave rise to a philosophy that became an influential PowerPoint presentation that over 16 million people have viewed.

Today on the show, hear how Patty McCord turned Netflix into a sports team, and just how far the company took that principle.

We've also got an update on a brand new business that was sparked by this episode and has adapted some of the Netflix principles.