Accessibility links
Episode 795: Is Record Breaking Broken? : Planet Money The Guinness Book of World Records had a problem: It made its money selling books, but book sales aren't what they used to be. So Guinness changed what it was selling, and who they were selling it to. 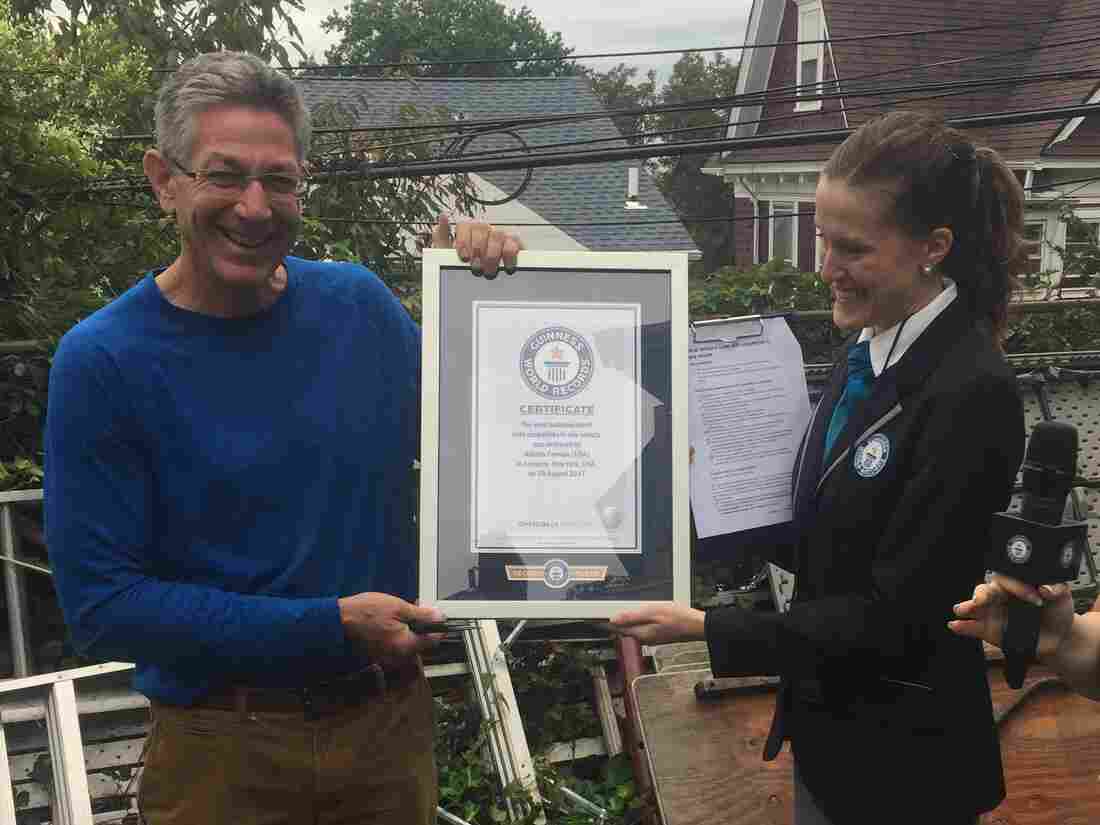 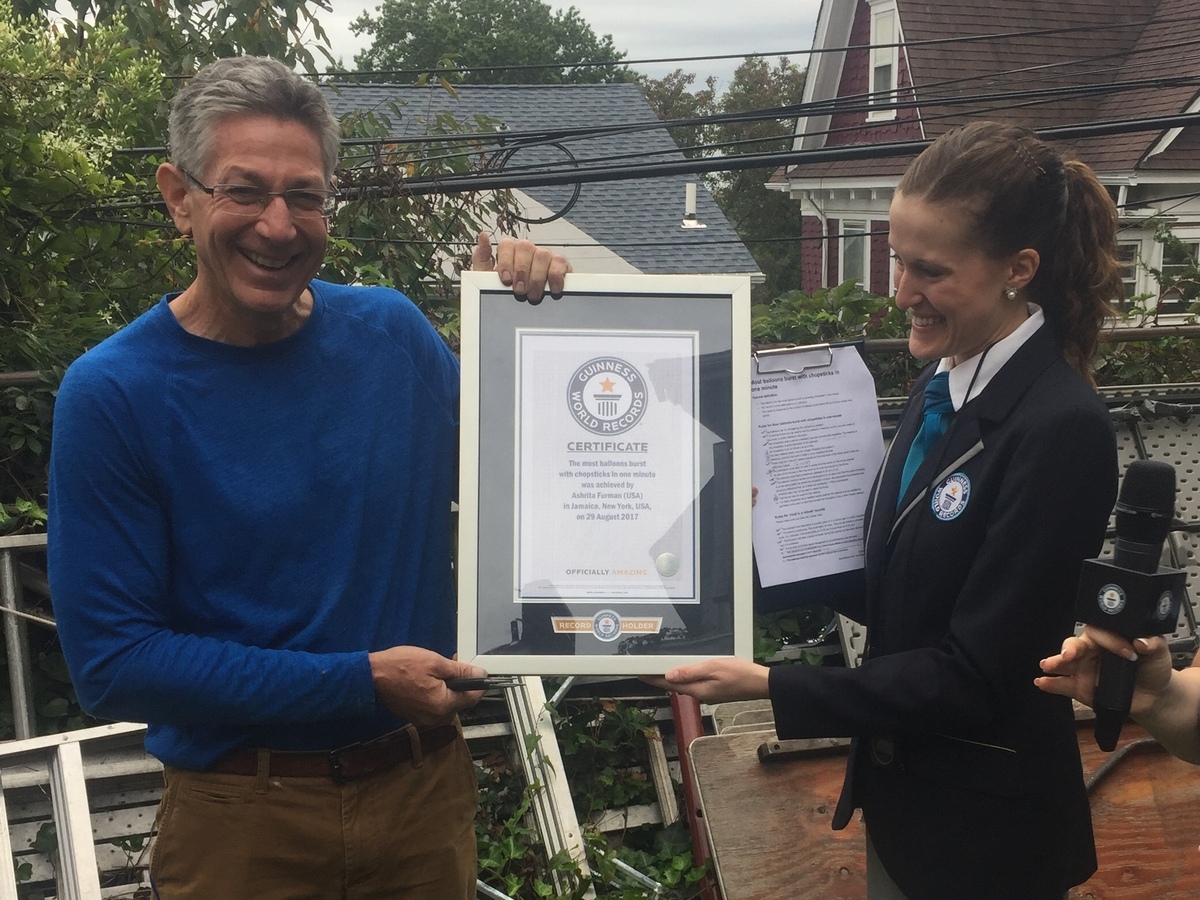 Ashrita Furman has broken more than 600 records— earning him the Guinness World Record for most records broken. He grew up reading the Guinness Book of World Records. A lot of kids did. It's one of the best selling books of all time.

But book sales have been dropping and now Guinness has started having to change the way it makes money. Now, record holders like Ashrita are being joined by a different kind of record breaker: celebrities and companies looking for publicity. People pay thousands to have Guinness orchestrate a record-breaking event for them.

This week on the show: how record purists reacted to Guinness' pivot. Also, how our intern, Eduard Saakashvili, becomes part of the future of Guinness.