Accessibility links
Episode 799: Corporate! Income! Tax! : Planet Money Republicans are proposing big changes to the corporate income tax. Trillions of dollars are at stake. Here's what it all means. 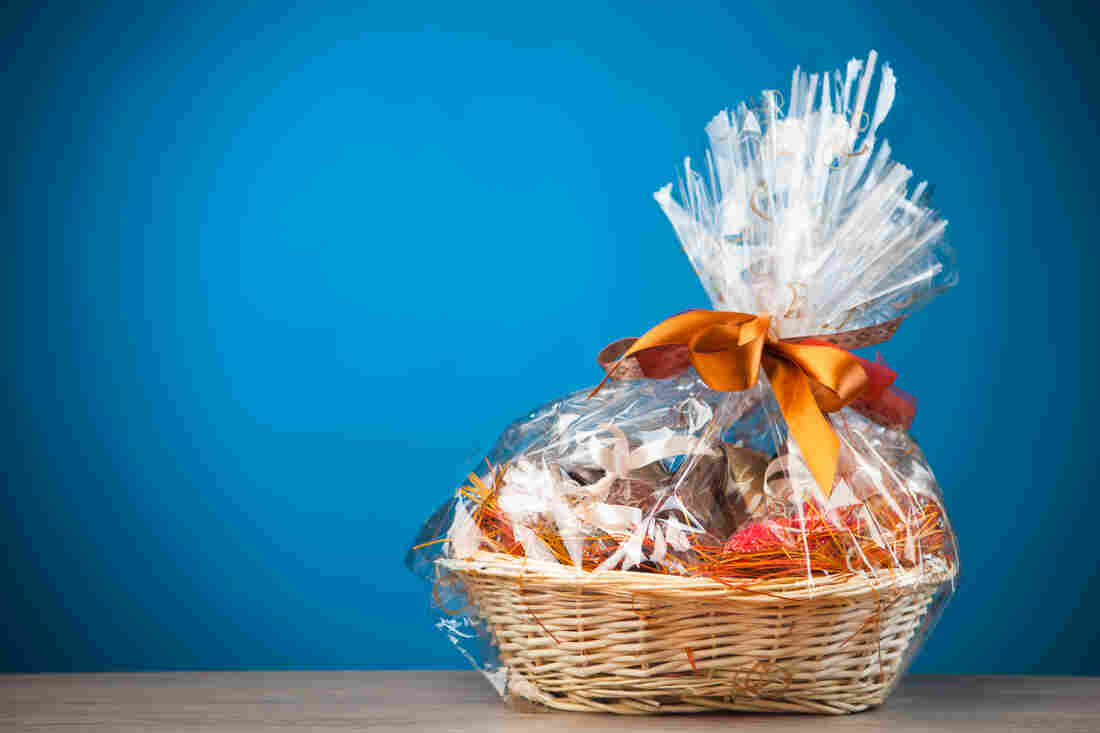 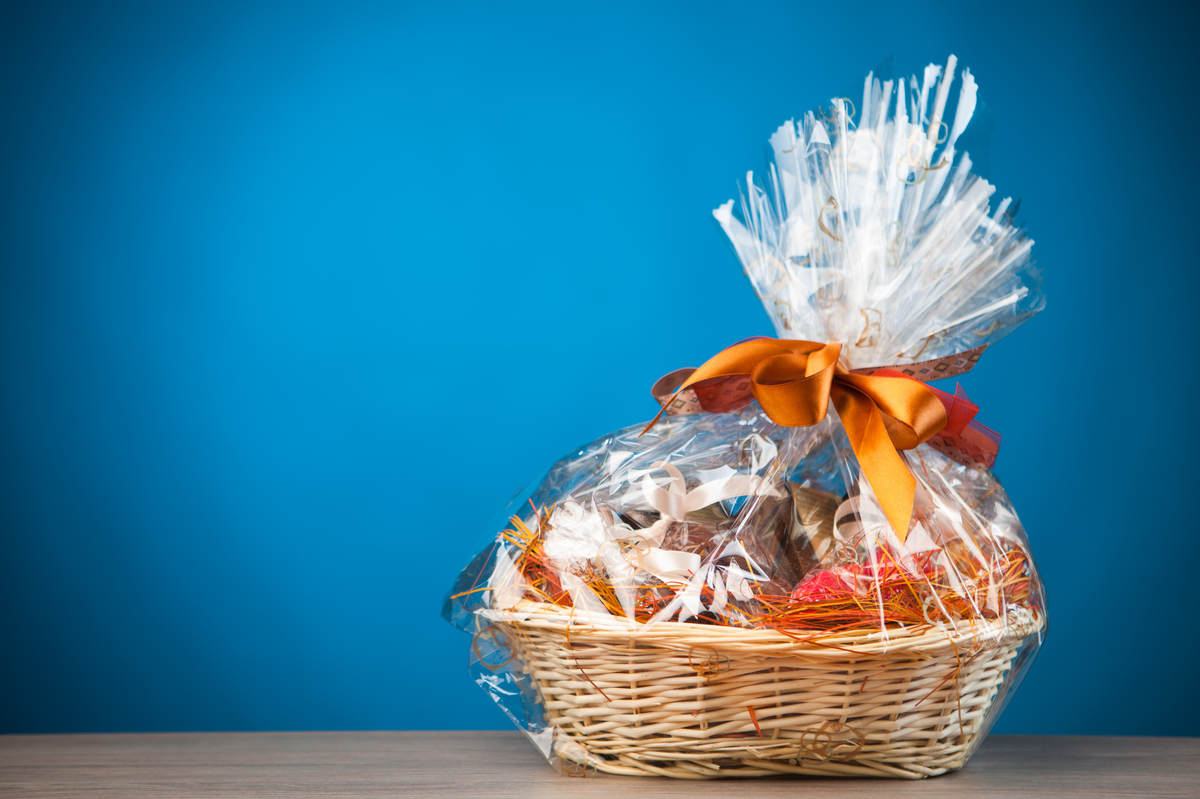 Officially, corporations in the U.S. are taxed at a rate of 35 percent. In reality, they pay a much, much lower rate. That's because the U.S. tax code is filled with deductions and exemptions (which, if you don't like them, you call loopholes).

Politicians from both sides of the aisle like to propose the same kind of change: lower the corporate tax rate, and get rid of some of the loopholes. A few weeks ago, President Trump and Republicans in Congress released a plan to do just that. Today on the show: We break down that plan.

How much lower is the rate going to be? What deductions are really going to disappear? What's going to happen to that giant pile of tax-free money companies are holding outside the U.S.? And, of course: Does putting together gift baskets count as manufacturing?

Music: "Get Your Guitar" and "That's Right." Find us: Twitter/ Facebook/Instagram.